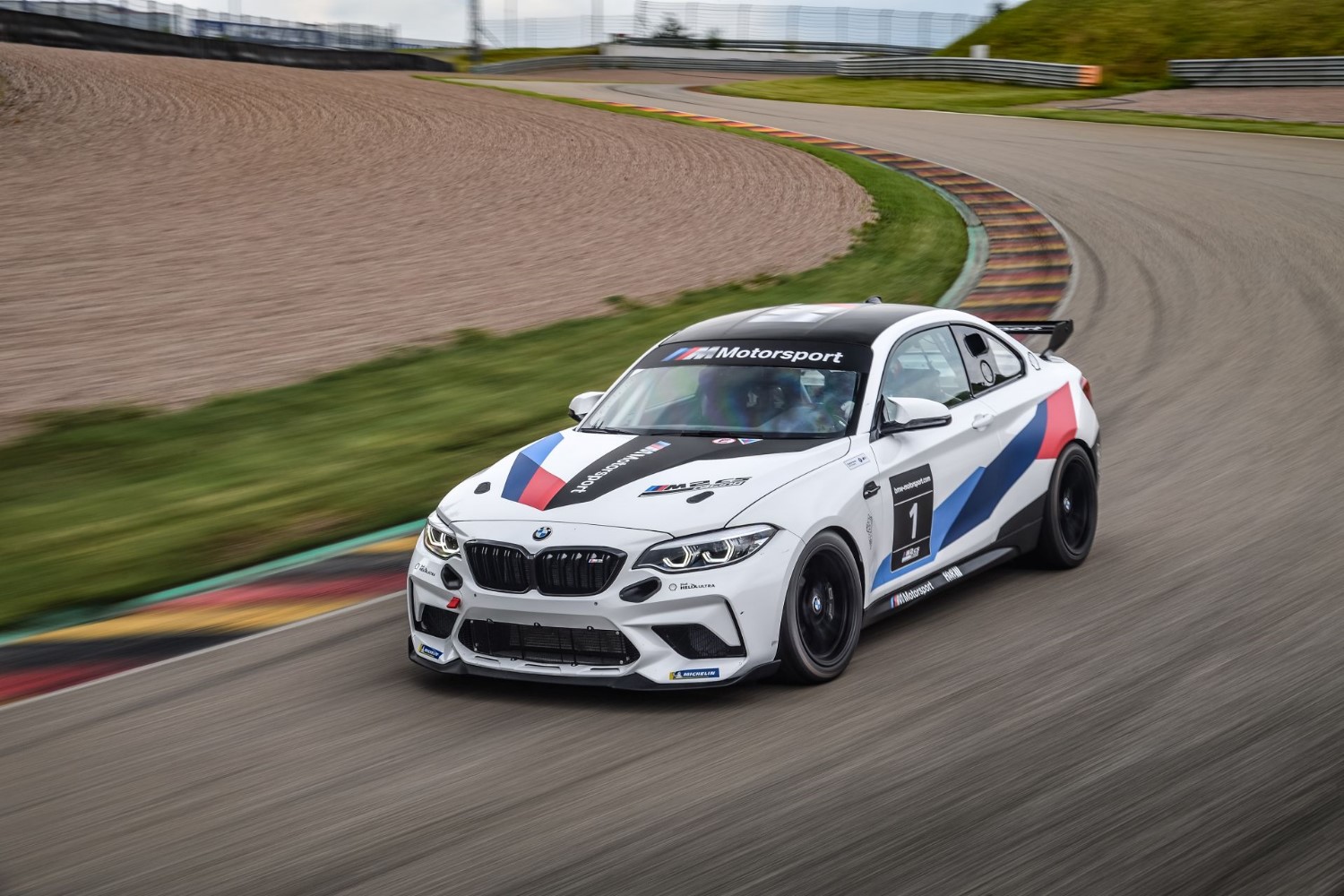 The BMW M Customer Racing range has a couple of choices for privateer teams right now. The cheapest you can get is the BMW M2 CS Racing model, which can be adapted for a variety of racing styles. The car was pretty successful in the Nurburgring Endurance Series this year but the Coronavirus outbreak meant things had to be brought to an end. Nevertheless, next year BMW hopes to get back to racing, in style. 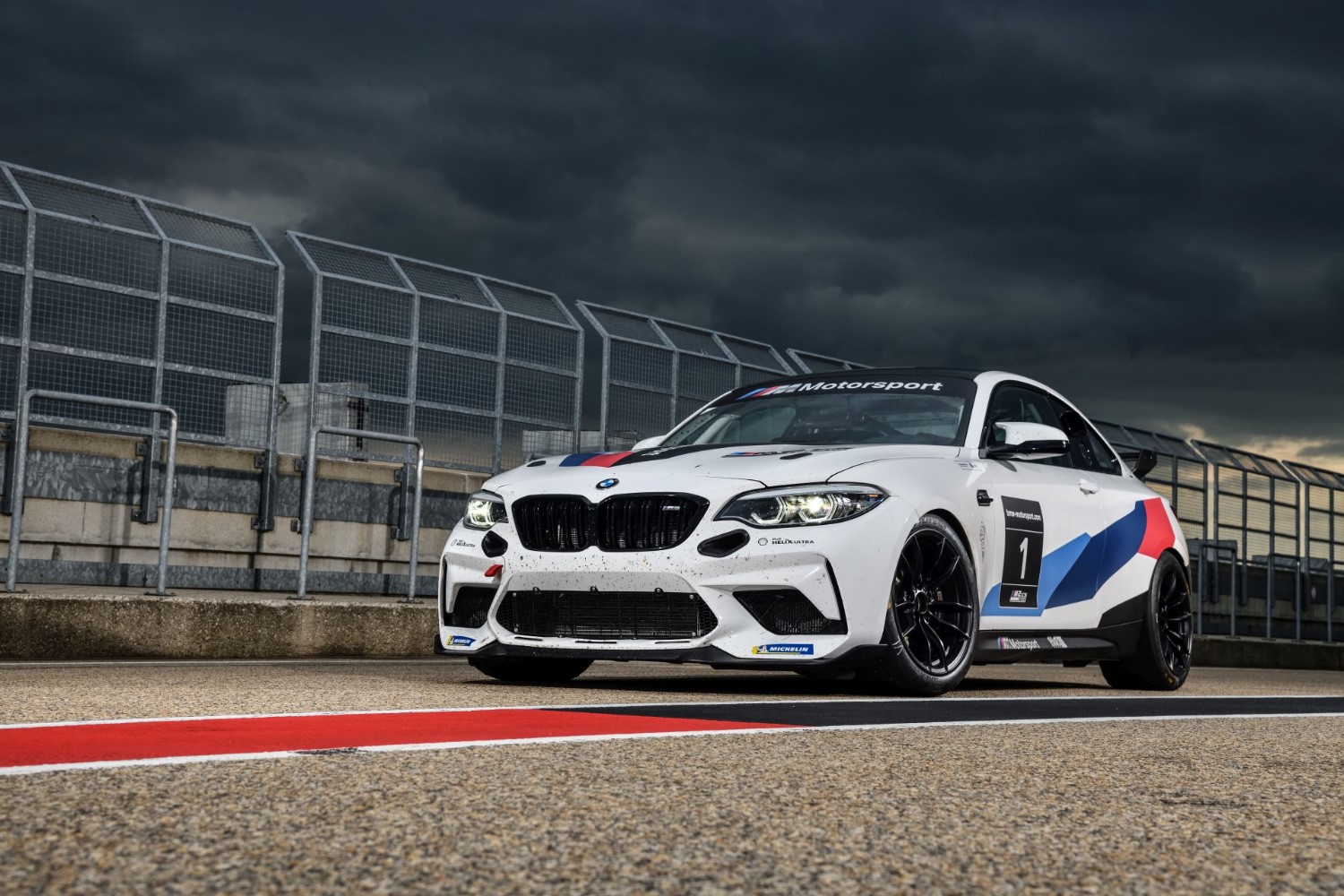 At the moment, this Cup is scheduled to have three seasons, BMW M Customer Racing signing a deal in this regard with VLN. However, if things go well, we could see this period extended.

“I am delighted that we are now able to continue the tradition of an own BMW Cup class in 2021 with the BMW M2 CS Racing as the successor of the BMW M240i Racing. From the ground up, our new entry-level car, which BMW M and BMW Motorsport developed together, is far more of a thoroughbred race car than its predecessor. That is because BMW M GmbH provided a perfect basis with the BMW M2 CS,” said Markus Flasch, CEO of BMW M GmbH.

Unlike the BMW M240i Racing Cup, the new one will have two performance classes. The BMW M2 CS Racing can be run as both a ‘Permit B’ car with 365 hp and a ‘Permit A’ car with 450 hp. Therefore, the BMW M2 CS Racing Cup continues to offer Nordschleife beginners the opportunity to get their first laps under their belt on the way to ‘Permit A’, whilst at the same time allowing experienced Nordschleife drivers to use a more powerful variant to race at a higher level in the ‘Green Hell’.

In addition to the total prize purse of 100,000 euro provided by BMW M Customer Racing for the top five teams, Michelin will also present a race tire bonus to the top three teams in each race. This amounts to a total value of roughly 28,000 euro over the course of the season, thus making the BMW M2 CS Racing Cup even more attractive financially. Gabriel Nica