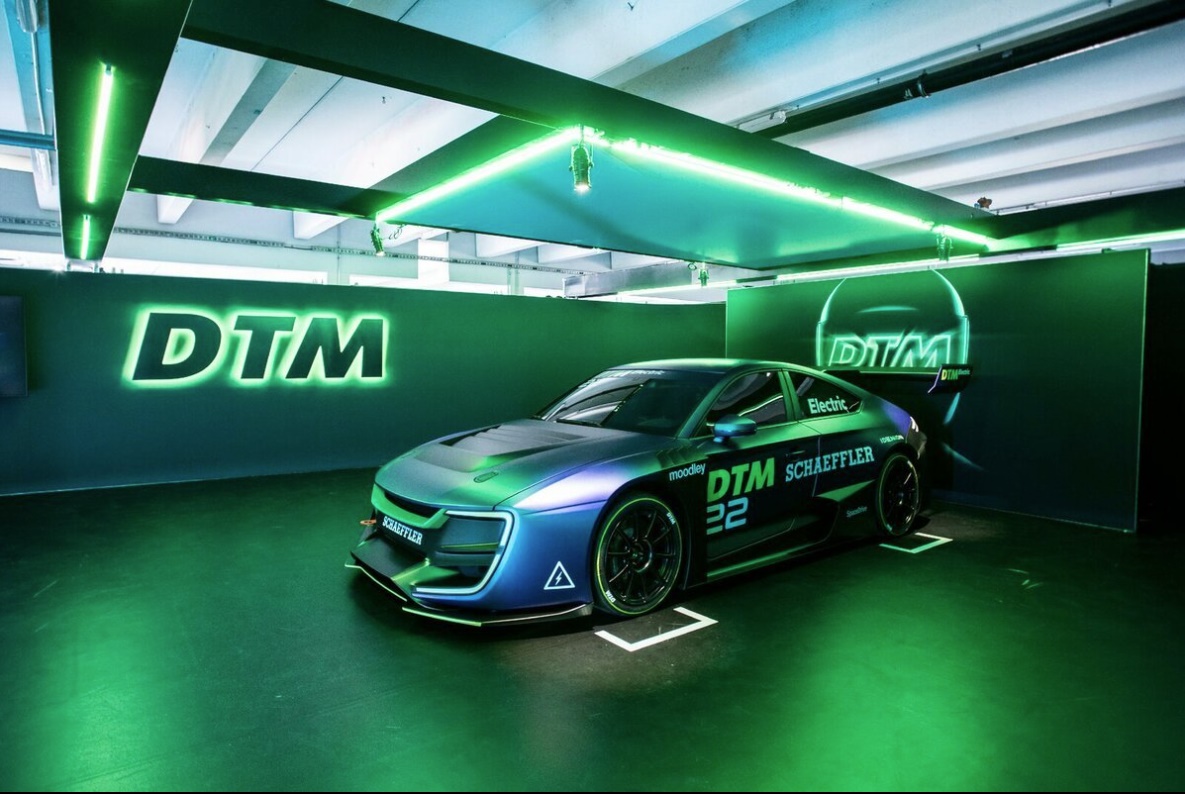 A year after the presentation of a film with a vision of a fully-electric race series, the DTM is presenting an initial demonstration vehicle for the new DTM Electric race series at the occasion of the 2020 season finale at Hockenheim. The E-car was developed in close cooperation between DTM organization ITR and renowned automotive and industrial supplier Schaeffler that is becoming a series’ and innovation partner of the DTM. Together, the partners show what the future of motorsport can also look like: it is green, has a high performance and it electric. The aim is to establish a future electric series on the platform, next to the successful DTM, racing with adapted technical regulations in 2021, to take electric motorsport to the next level. In the coming year, a DTM Electric prototype is to be developed as the next step.

On its maiden outing at the Motodrom, the demonstration car, running for the first time at the occasion of this year’s DTM finale at the Hockenheimring, is driven by Formula E racer Daniel Abt, ex-DTM champions Hans-Joachim Stuck and Timo Scheider as well as Schaeffler brand ambassador Sophia Flörsch. With an output of over 1,000 hp, the E-car is at Formula 1 performance level. It features battery-electric power as well as Schaeffler’s competition-proven steer-by-wire technology Space Drive (electronic steering operating without a conventional mechanical steering) as well as a fluid-cooled high-voltage battery. Showcasing the technology of DTM Electric, the demonstration car already incorporates all the central elements of the future prototype. The bodywork design (from moodley and Ideenion) also serves as a possible herald of what can be seen not only in racing, but also on the road in the future. Rather than a typical race car lay-out, the car features a puristic design.

In 2023, DTM Electric could be making its debut. It has been conceptualized as an independent series that will be one of the five pillars of the DTM platform in the future, next to DTM, DTM Trophy, DTM Classic and DTM Esports. DTM Electric is to combine technology, innovation and high-performance in an appealing motorsport format, in which future electric production cars from manufacturers or mobility providers will race with public appeal. It promises spectacular racing with powerful, efficient and fast cars, a cost-efficient modular concept and safety at the highest level. The plan includes sprint races with a duration of around 30 minutes and the possibility of automated battery changes during the mandatory pit stop. 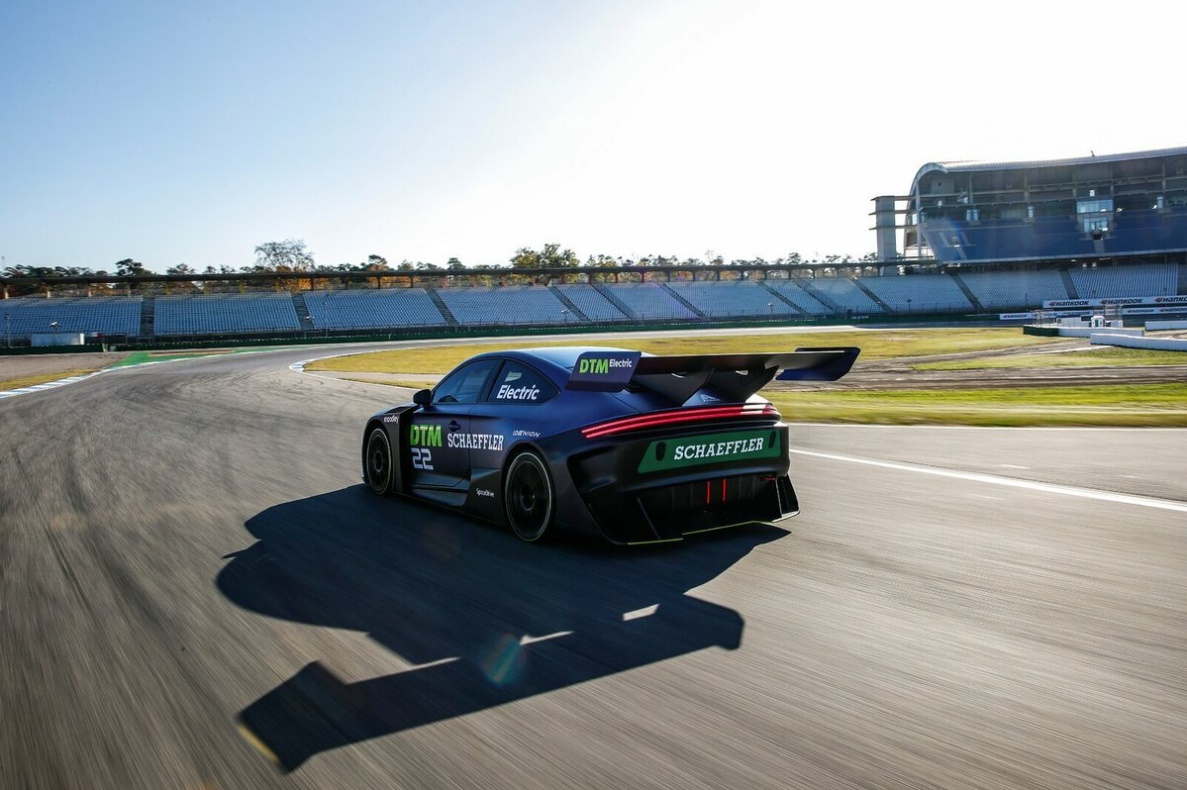 DTM-Chef Gerhard Berger: “Together with Schaeffler, our first strategic partner with which we will be cooperating, we want to lead the DTM platform into a successful future. It is our aim not only to showcase the latest technology in DTM Electric, but also to bring central innovations to the racetrack that allow for spectacular racing. Thus, we also want to convince the classic motorsport fans about future technologies and fascinate them with attractive racing.”

“We are looking forward to this partnership,” says Matthias Zink, Schaeffler board member Automotive Technologies. “Our innovative e-drivetrain systems have been contributing to victories in Formula E since 2014 already and are also being used in production cars in the meantime. The partnership with the DTM and the fully-electric series for the future are proof that Schaeffler is helping shape e-mobility as a reliable technology partner.”