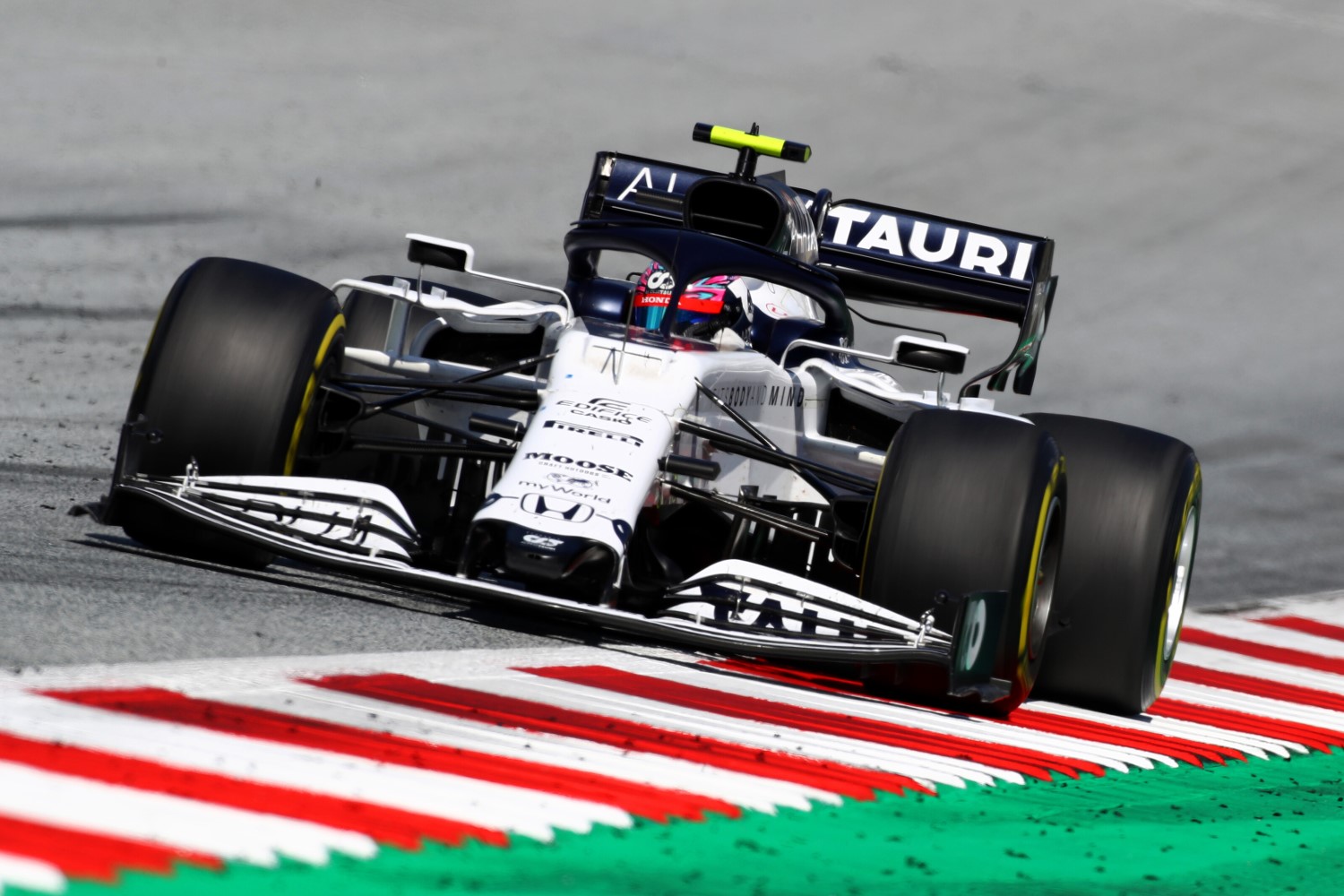 (GMM) Even the smaller F1 teams will have to shake up their internal organization to cope with the 23 scheduled grands prix next year.

Mercedes has already announced that the unprecedented number of races that are planned for next year will mean engineers will be put on a rotation scheme.

“If everything goes well with the coronavirus, which I assume it will, we will have 23 grands prix next season,” the Austrian told Italy’s Autosprint.

“The engineers we use can then differ per race weekend.”