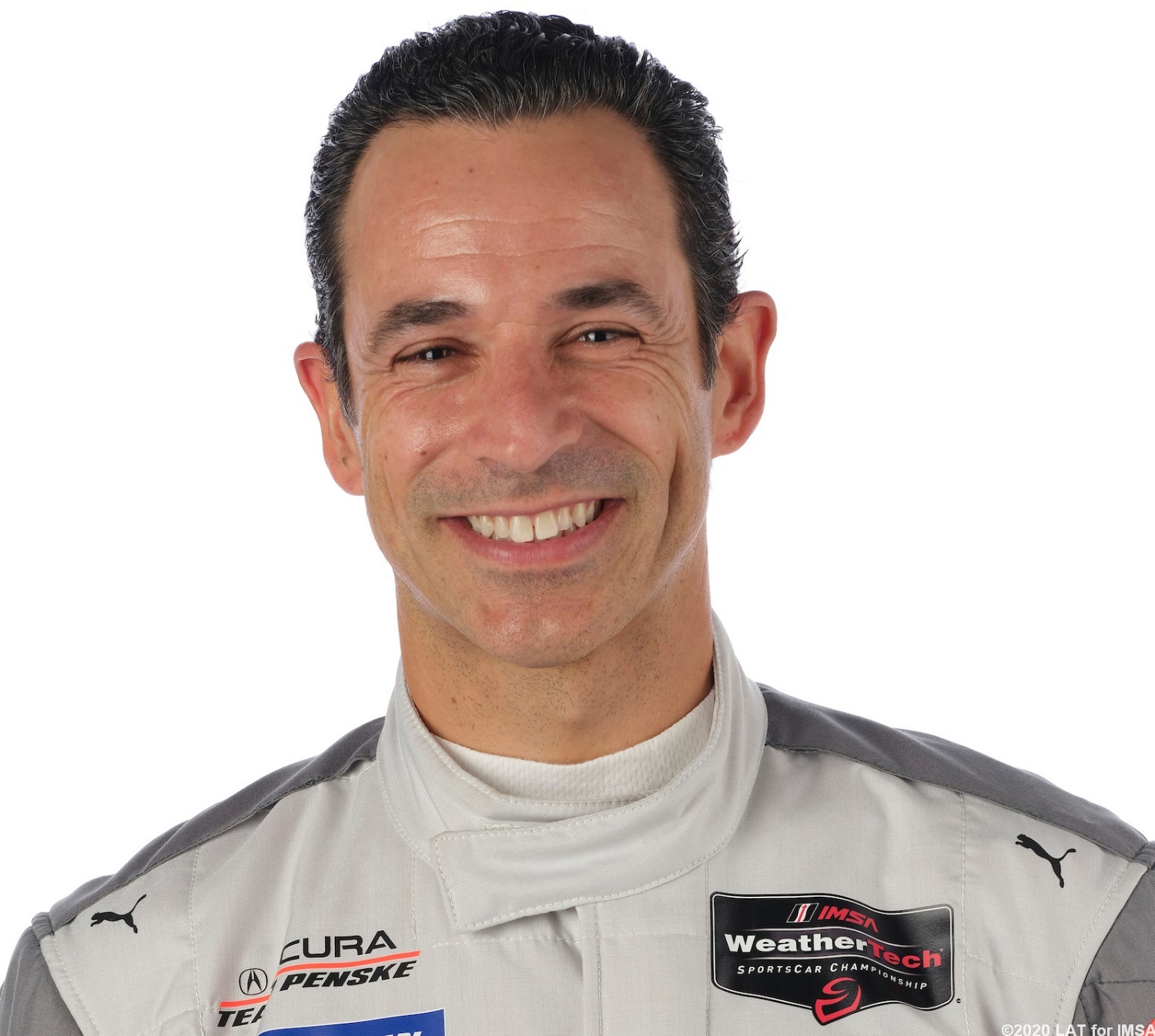 This rumor is upgraded to ‘fact’ today.  Less than four years after making its Indianapolis 500 debut, Meyer Shank Racing (MSR) is pleased to announce that the team has grown its IndyCar program ahead of the 2021 season.

We have updated our 2021 IndyCar Silly Season Page accordingly

Meyer Shank Racing driver Jack Harvey will return for his second full-season behind the wheel of the No. 60 AutoNation / SiriusXM IndyCar for the full 17-race campaign. For the first time in his young IndyCar career, Harvey will have a teammate for six races in 2021, as Helio Castroneves has signed with the team to race the No. 06 MSR IndyCar entry.

The expanded program comes just one month after MSR announced its partnership with Liberty Media Corporation which had made a minority investment in the team, which is attributed to the Formula One Group. MSR and Harvey first paired in the 2017 Indianapolis 500 and built a six-race program for the 2018 season, growing to a 10-event 2019 campaign before making a full-season run in 2020. That same approach is being utilized as the team continues to grow for 2021.

“We’re really excited to have Helio come onboard with us next year,” said Mike Shank. “The idea to start off with six races for the second IndyCar was another strategic plan. As I’ve always said in the past, we will never bite off more than we can chew. It’s always been one of our goals to expand the IndyCar program, and this is the best way that we can start that. Of course the goal is to have two full-season cars.”

The three-time Indianapolis 500 winner’s arrival marks the continued growth for the Ohio-based team. 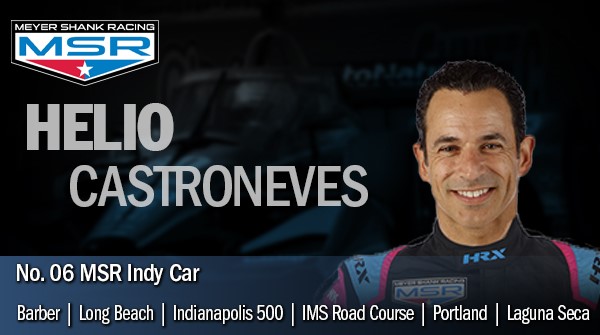 With two consecutive decades of IndyCar competition under his belt, Castroneves will bring a wealth of knowledge to MSR. The affable Brazilian has previous experience with the team, having raced for MSR’s sports car program in the 2007 Rolex 24 At Daytona. The move also sees Castroneves return to Honda power, having won 12 races onboard a Honda-powered IndyCar.

“I’m super excited to be joining Meyer Shank Racing for six IndyCar races next year,” said Castroneves. Mike (Shank) and I know each other from a long time ago and I raced with the team at Daytona. Now, with Jim (Meyer), Mike and Jack (Harvey), all three of us I feel like we have great potential. I can’t thank enough Team Penske for all of these years with them, but now it’s a new chapter in my life and I’m excited to join MSR and an incredible group of friends.”

Ready to contest his second full-season IndyCar campaign, Harvey is eager to build on the results and pace that he has shown over the last four IndyCar seasons. Having scored his first IndyCar podium in 2019 and two front row starts in 2020, Harvey plans to go for overall wins this coming season.

I’m really excited to build on the progress that we made this year and bring that into 2021,” said Harvey. “We’ve had so much potential, but had such bad luck in so many of the races this year that I’m just excited to start fresh. I’m confident that next year we can push for some podiums and race wins based off of the pace that we had this year. Having Helio, he will be a fantastic addition to the team. He’s a three-time Indy 500 winner and he’s a living legend really, so it’s pretty great that I will get to work with him and be teammates with someone who has that level of experience. I see this as a way to strengthen the team. I’m excited to get going again and 2021 cannot come soon enough.”

The team recently broke ground on a new 45,000 square foot facility in Pataskala, Ohio, and will continue to develop its competition programs under the relentless leadership of team co-owners Shank and Jim Meyer.

“Having a guy like Helio on the team will be a big asset for us,” said Shank. “He’s a proven race winner and brings a ton of knowledge to the team. He’s someone that we will be able to learn from. This past season was definitely a tough one for us, but Jack (Harvey) proved that he has the pace to be running up front, and going into 2021 we certainly aiming to get back up on the podium.”

In addition to growing its IndyCar program, the 2021 race season will also see the Ohio-based team also continue its relationship with Acura and HPD to field the Acura ARX-05 DPi in IMSA WeatherTech series competition.

Meyer Shank Racing has scheduled a press conference for 9:30 am Tuesday morning where it is expected they will announce that Helio Castroneves will drive a partial season alongside Jack Harvey.

We hear the Indy 500 is included in the partial season package.

We have updated our 2021 IndyCar Silly Season Page accordingly.