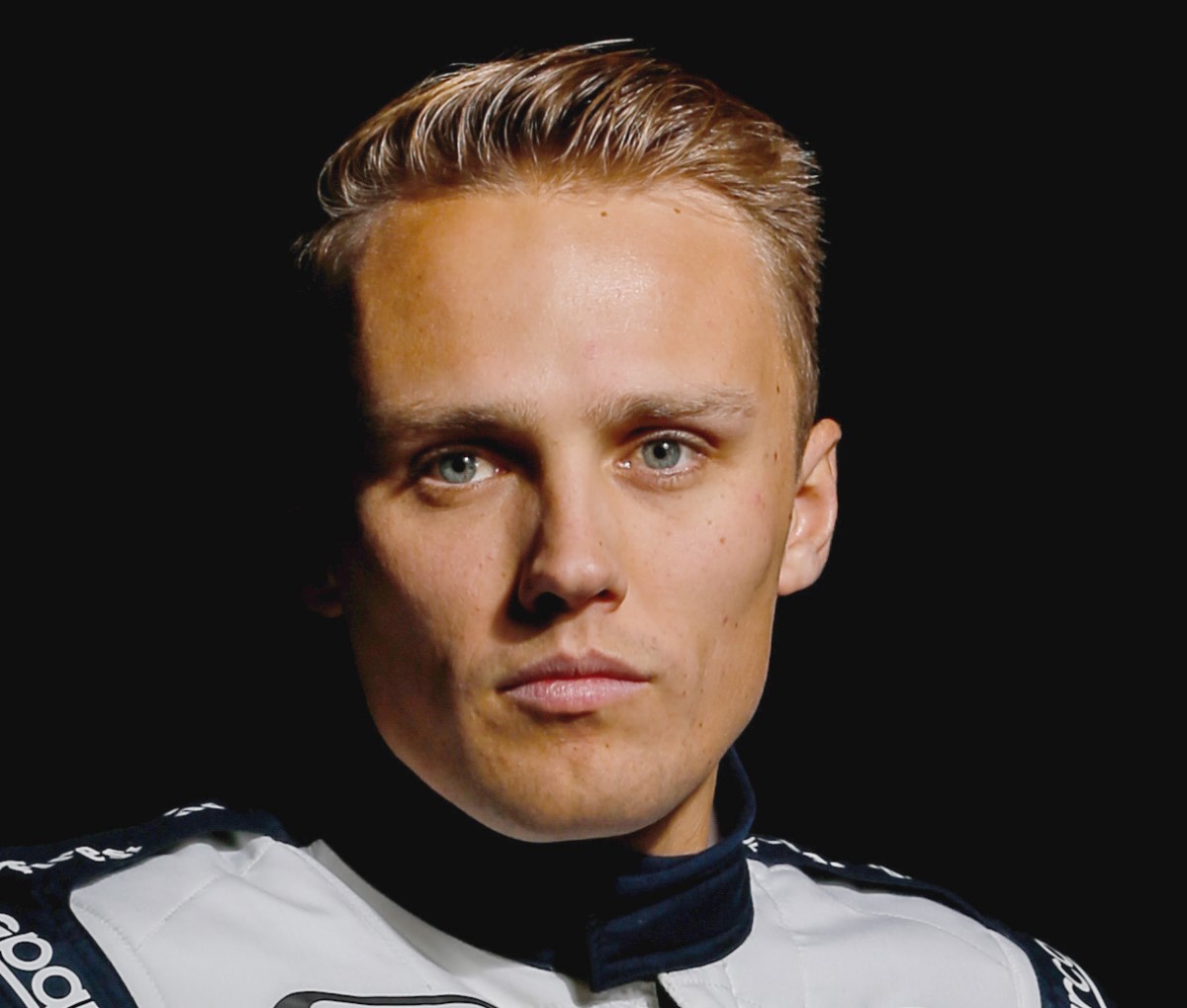 This rumor is downgraded to ‘false’ with today’s announcement.

Former F1 and now IndyCar driver Max Chilton thinks Lewis Hamilton will stay on at Mercedes at least one more year to win his 8th championship in a car that cannot be beaten. But Chilton thinks Toto Wolff may depart Mercedes soon.

Chilton thinks Wolff, who has publicly questioned his own future, may decide to move on – citing his close links with Aston Martin’s biggest shareholder Lawrence Stroll as a reason to enter into a fresh project.

“Lewis clearly wants a record eighth world title and the best place for that to happen is with Mercedes.

“They have the best car, so why would he want to bring this record-breaking partnership to an end? We have seen this season that the only driver who has put him under pressure is his team-mate Valtteri Bottas, so why give up that advantage?

“What I can see happening is Lewis doing one more year with Mercedes, winning that record-breaking eighth title and then retiring.

“I can’t see him following Fernando Alonso in trying to win the triple crown and competing in Le Mans, Dakar and the Indy 500. I also can’t see him going to Ferrari like so many champions before him.

“What drives Lewis on, race after race, season after season, is an unmatched competitive spirit – and if the car is not performing to his expectations, it could quickly turn into a nightmare.

“You only have to see what has happened to Sebastian Vettel to see why a change may not be a good thing. Retire at the top, retire as the greatest. That is what I hope he does.

“Toto Wolff, however, is a different story. I can see him leaving Mercedes. He has done an unbelievable job with the team, but I wonder if he wants a new challenge.

“He has so many ties with Aston Martin and Lawrence Stroll that a move could well be on the cards sooner rather than later.”