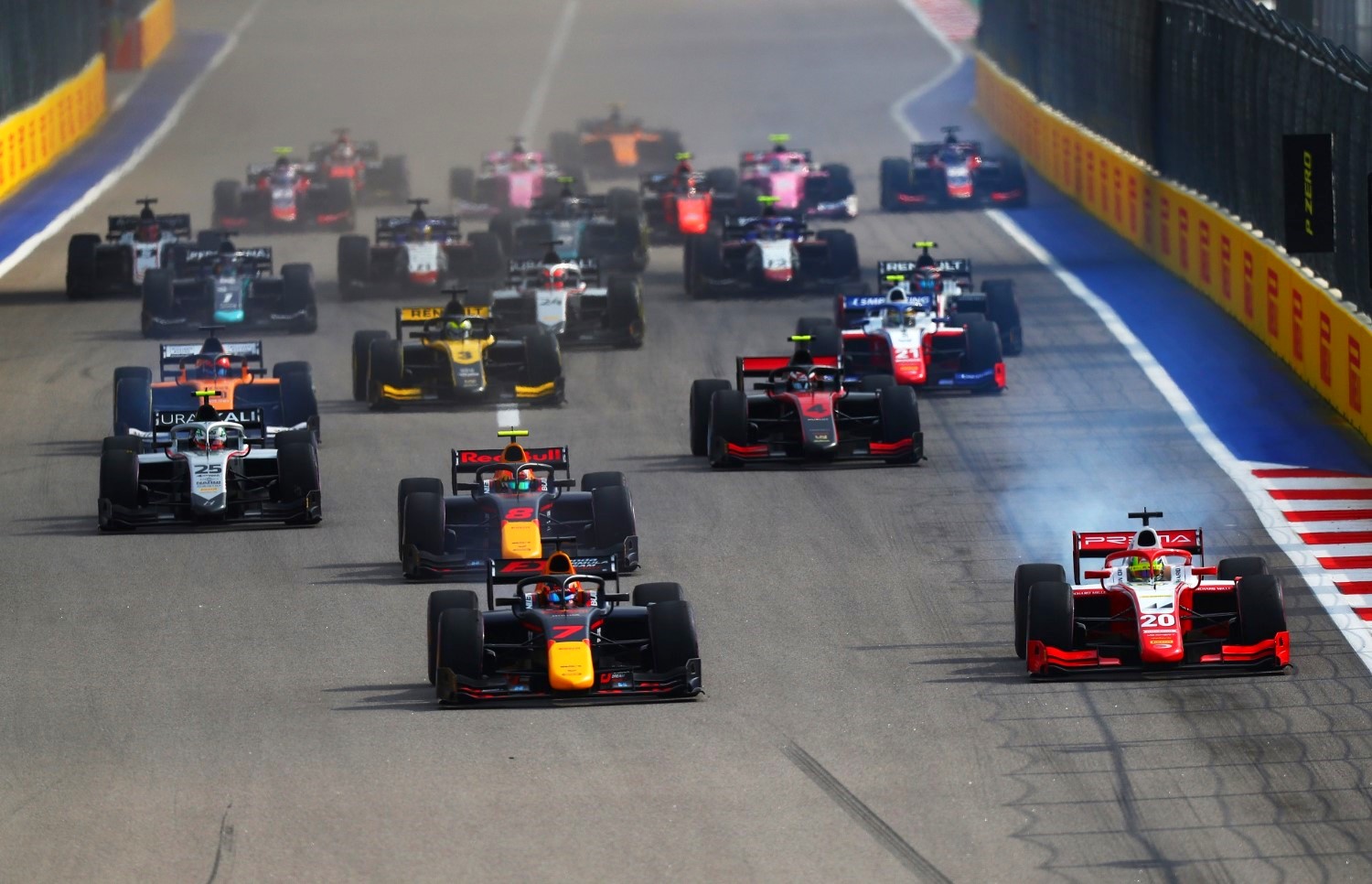 As announced previously, Formula 3 will no longer race together with Formula 2 as part of a wider cost- cutting program. Although the number of rounds has diminished compared to the two  previous  seasons, one race has been added per event meaning that the overall number of races has been increased. As a consequence, the running time over a race weekend has also been boosted allowing young drivers to gain even more experience and  exposure.

Six rounds will be held in Europe, including new venue Zandvoort in the Netherlands. The 2021 season will open on familiar grounds at the Circuit de Catalunya de Catalunya at Barcelona, Spain on May 07-09. It will be followed by the return of Le Castellet, France on the F3 calendar on June 25-27. The paddock will then travel to Spielberg in Austria a week later before racing at Budapest in Hungary on the first weekend of August. The competition will resume with a triple-header kicking-off at Spa-Francorchamps, Belgium on 27-29 August, followed by Zandvoort the first weekend of September, back-to-back with Monza in Italy. The season will conclude overseas on October 22-24 at another exciting and new venue: Austin, USA.

The race weekend format – which will be detailed in due time – and the calendar are subject to World Motor Sport Council approval.

As previously revealed, Formula 2 will no longer race together with Formula 3 as part of a wider cost- cutting program. These measures also include a limitation of traveling to different venues in order to keep the costs down. As a consequence, the F2 2021 provisional calendar is made of eight rounds – four less than in 2018, 2019 and 2020. However, with the addition of one race per event, amounting to three in total, the 2021 season will consist of 24 races which is the same number as the past three years. 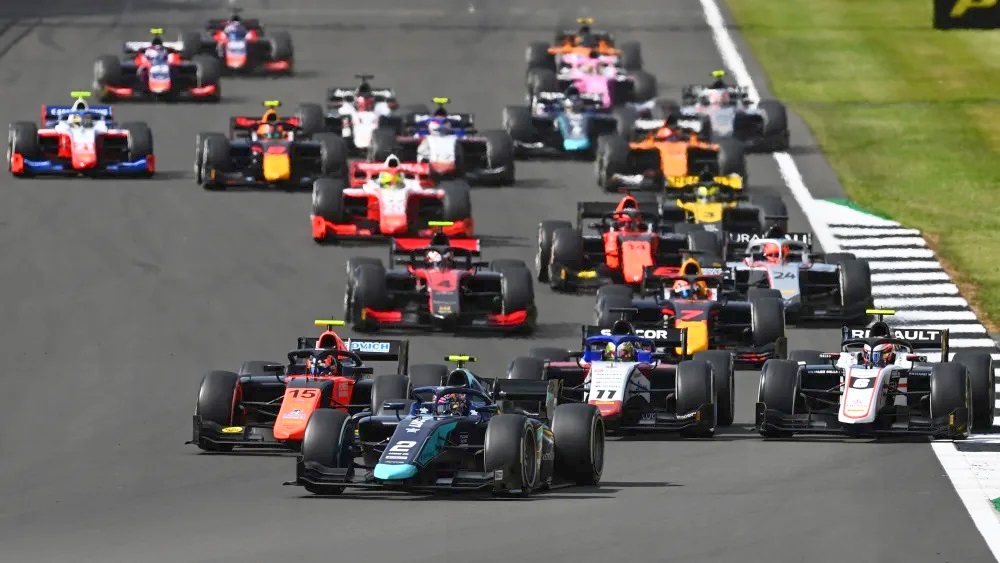 The season will kick-off at the Bahrain International Circuit on March 26-28 and will resume at Monte- Carlo in Monaco at the end of the month of May. Two weeks later, the F2 family will travel to Baku in Azerbaijan. The fourth round will take place on July 16-18 at Silverstone, UK before a summer break. The action will pick-up again at Monza, Italy on September 10-12. The final three rounds will take place overseas, first at Sochi in Russia on September 24-26. Then, the paddock will travel for the first time to Jeddah in Saudi Arabia on November 26-28. Finally, the season will conclude at the Yas Marina Circuit in Abu Dhabi on the first week of December.

The race weekend format – which will be detailed in due time – and the calendar are subject to World Motor Sport Council approval.

FIA Formula 2 CEO Bruno Michel said: “As announced last week, one of our costs control measures for 2021 is to limit the number of rounds which will automatically lessen the teams’ budget. But thanks to F1 and the FIA’s support, we will now have three races per event. This means that although we have reduced the number of rounds to eight, the season will still consist of twenty-four races overall as per the past three seasons.

“The 2021 F2 provisional calendar is a mixture of European and overseas circuits, with venues that have always been very popular amongst the drivers and the fans alike. The addition of Jeddah in Saudi Arabia makes it all the more exciting. I’m also pleased to confirm that once again all F2 events will run alongside Formula 1.”

*To be approved by the WMSC
**Subject to contract