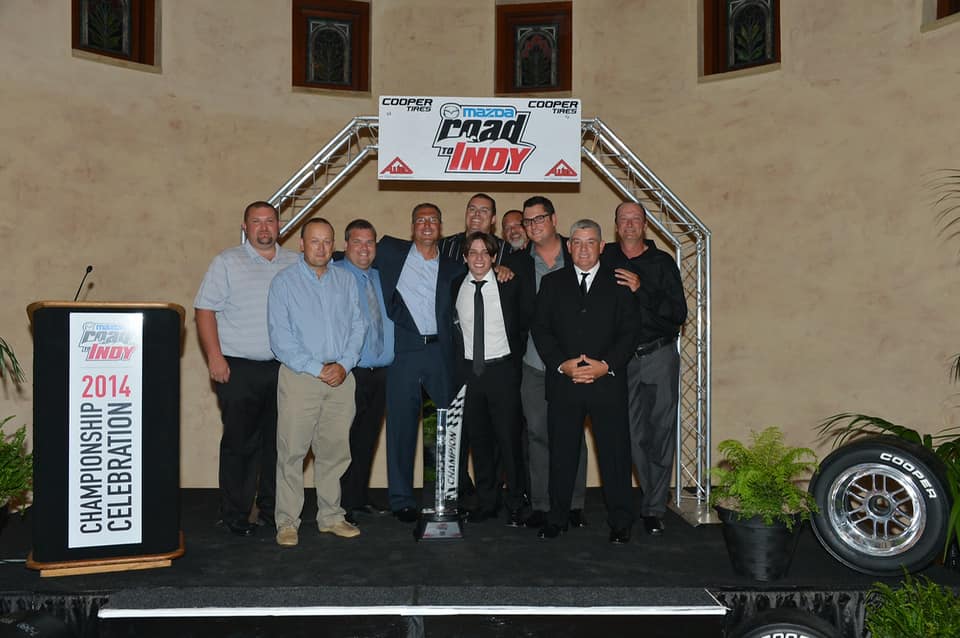 Team Owner Brian Belardi has decided with a heavy heart that it is time to leave the racing world behind.  This decision did not come lightly, but after the cancellation of the 2020 Indy Lights season by IndyCar leadership, this year has proven to be a time of great uncertainty indeed.  With more than a decade of history starting out with an USF2000 team and then dedicating its focus to an Indy Lights team, Belardi Auto Racing  earned a team championship, a driver championship, 2 Freedom 100’s and numerous race wins & podium finishes.

Belardi Auto Racing has been blessed to have a solid crew led by John Brunner.  Brunner brought many years of experience and expertise to the team with his long history in the racing industry.  Belardi Auto Racing could not have earned its success without the team that consisted of Ross McLeod, Chuck Lessick, Elliot Nunn, Kyle Burch, Kent Boyer, Jonathan Ghormley, Francis Reilly, Nathaniel Toney and Jacob Donahue.  Also, thank you to their former team members; David Lehman, Rick Duman, Brian Hornick, Mike Meyers, Lou D’Agostino, Joe D’Agostino, Veronica Knowlton, Len Paskus, Tom Vasi, Jim Desautel, Geoff Fickling, Tim Neff and others that all made Belardi Auto Racing become a successful team.  Belardi Auto Racing wishes nothing but the best for them in the future.  Your dedication to making this a great team will not be forgotten.

Belardi Auto Racing would like to thank all of its past drivers for their determination and skills to make them a winning team.  They would like to acknowledge some of the tremendous talent that has driven their cars and have since moved up to IndyCar and other series with success or are still in the racing world.  Thank you to Gabby Chaves, Zach Veach, Felix Rosenqvist, Peter Dempsey, Anders Krohn, Aaron Telitz and Shelby Blackstock.

“I never wanted this day to come, but for several reasons, including my personal health, it is time to close this chapter.  Open Wheel racing will always be a part of who I am.  It isn’t something you can just let go or forget about, so you can bet I will still be watching every race and following all of the young talent that is coming up the ladder,” said Brian Belardi.