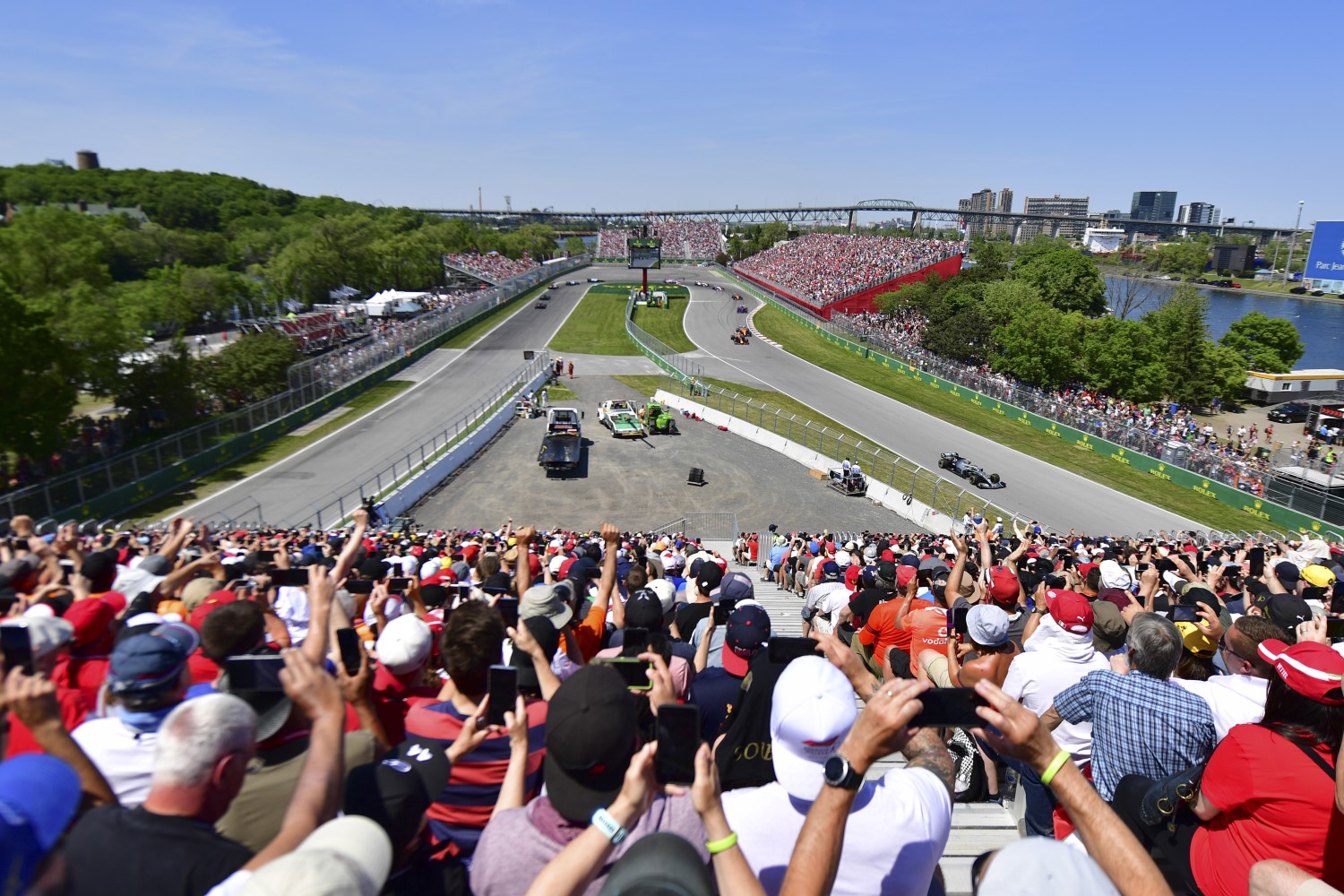 (GMM) Canadian GP promoter Francois Dumontier is not so sure Formula 1’s newly-published 2021 calendar will play out exactly as intended.

As the unprecedented 23-date schedule was revealed, F1 CEO Chase Carey said the sport is “planning” for a “close to normal” calendar next year.

“We expect our agreements to be honored,” he said.

It has been a difficult time for Formula 1 through the coronavirus pandemic, but Carey says the sport has proved that it can race on nonetheless.

“In fact, many hosts actually want to use our event as a platform to show the world they are moving forward,” he added.

However, Vietnam has not returned to the 2021 calendar, with reports referring to a political corruption scandal in the country.

“It’s a bit strange and what it tells me is that there are a lot of things going on in the background that they don’t want to make public,” the Finnish F1 commentator Niki Juusela told MTV.

But other venues, like the Red Bull Ring in Austria, are already selling tickets for 2021.

Melbourne is only just emerging from a strict lockdown, but Australian GP boss Andrew Westacott said he is working with the government on a plan “for fan attendance” next March.

“Our massive parkland venue with 10.6 kilometers of track frontage provides us with the perfect opportunity to create a Covid-safe venue,” he added.

Montreal’s Dumontier, however, is not so sure.

“Yes I’m an optimist, but I’m a realist at the same time,” he told La Presse.

“There will be a Formula 1 season in 2021, that’s for sure. 17 races would be the minimum and I remain optimistic that next season will be a little longer than the current one.

“I think there will be more races with spectators in 2021,” he added.

However, Dumontier acknowledged that whether spectators can attend the Circuit Gilles Villeneuve will be up to the government.

“We know that the virus exists and that we can live with it to a certain point. There will be a vaccine eventually, but we do not know when,” he said.

“We have to protect the remaining years in our contract to avoid losing our race. But when I hear Chase Carey say that he expects to see spectators in the stands next year, I think to myself that it probably won’t be possible to do so in some countries.”

As for Montreal, Dumontier said that if the local authorities forbid fan attendance, “I will have to have a discussion about some financial assistance”.

“At this time, although the calendar is out, we will not be putting our tickets on sale. And that won’t come in 2020.”