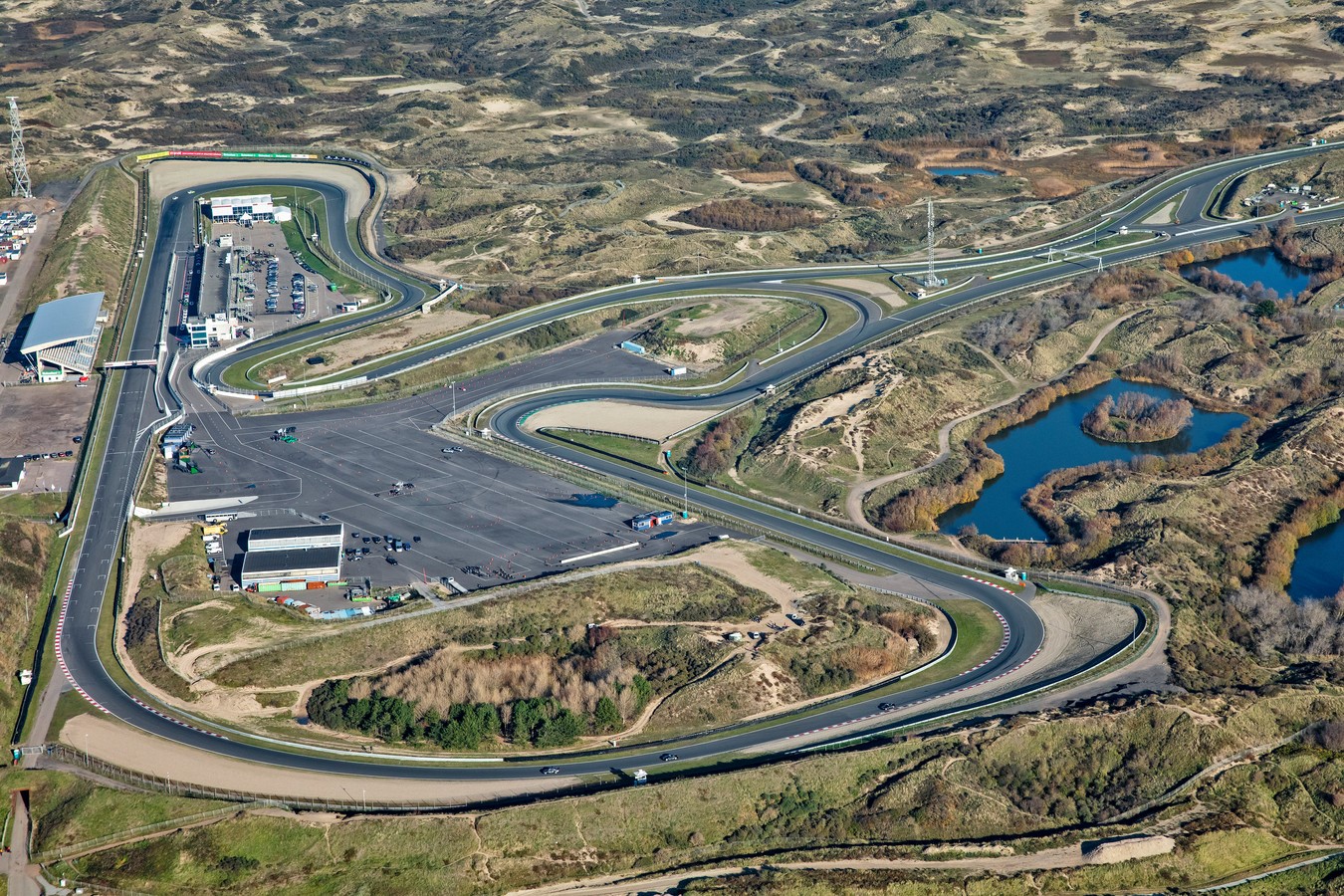 (GMM) Formula 1 is not moving to a two-day race weekend format in 2021, according to Zandvoort circuit director Robert van Overdijk.

This year, the Dutch GP promoters opted for cancellation amid the corona crisis rather than a spectator-less ‘ghost race’.

And now, van Overdijk says Zandvoort is counting on the ticket sales of a 100,000 sell-out crowd on all three days of the race weekend as the Dutch GP returns to the 2021 calendar.

“No, there is no question of a two-day format,” van Overdijk told racingnews365.nl.

This year, Formula 1 experimented with a two-day format at Imola with mixed reviews, but van Overdijk insists that Zandvoort needs Friday practice to remain intact.

“It is well known that we will have a full house here for three days,” he said. “The grand prix of the Netherlands will be a three-day event.”

Van Overdijk said he is also happy that Zandvoort is part of a three-weekend ‘triple header’, with the Dutch event sandwiched between Spa and Monza.

“It fits in perfectly with FOM’s sustainability goals, which call for fewer travel movements for the teams,” he said.

“In that respect, it’s great that those three races take place one after the other.”