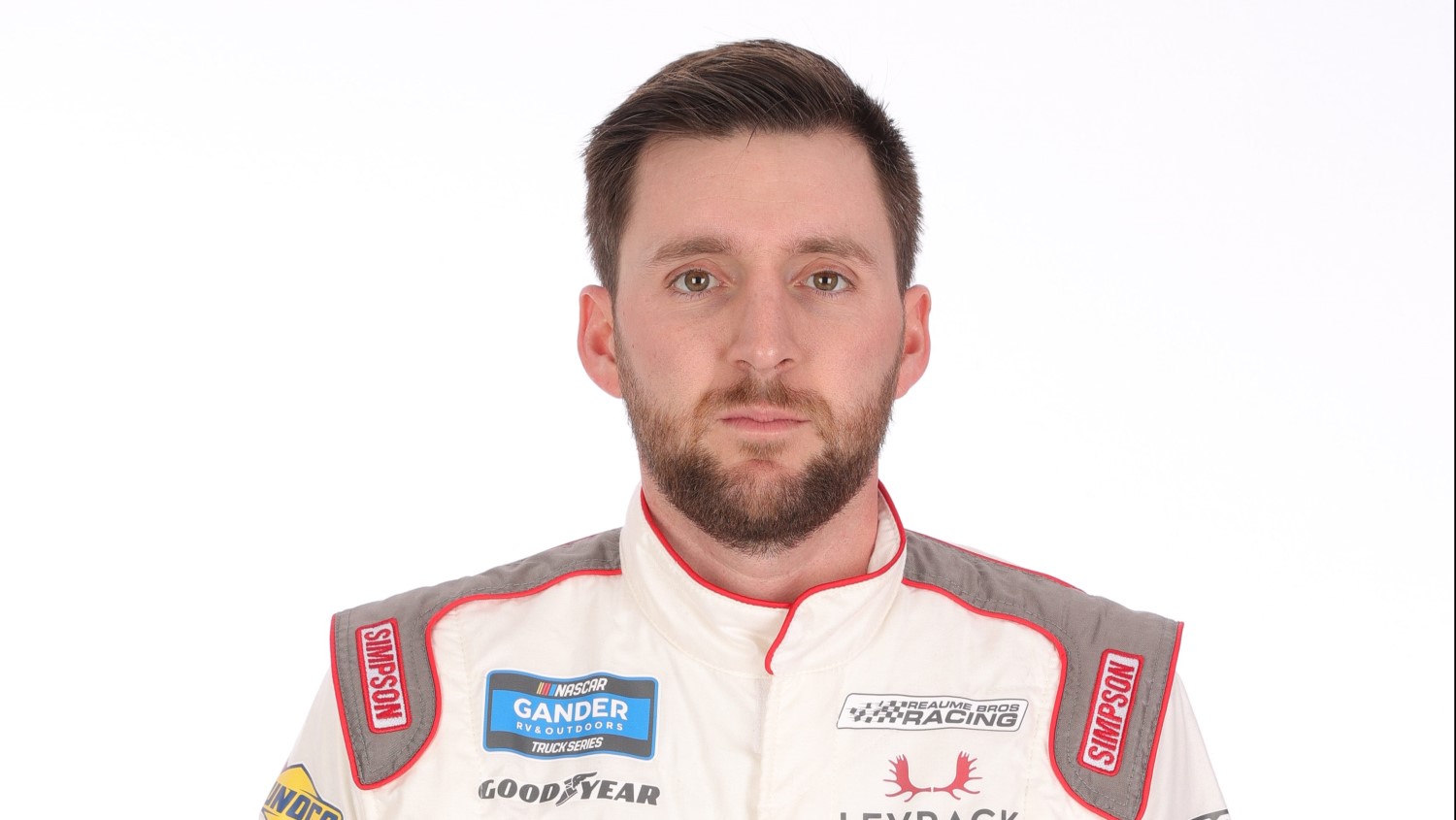 NASCAR.com reported that Reaume was suspended for a recent post he made on social media.