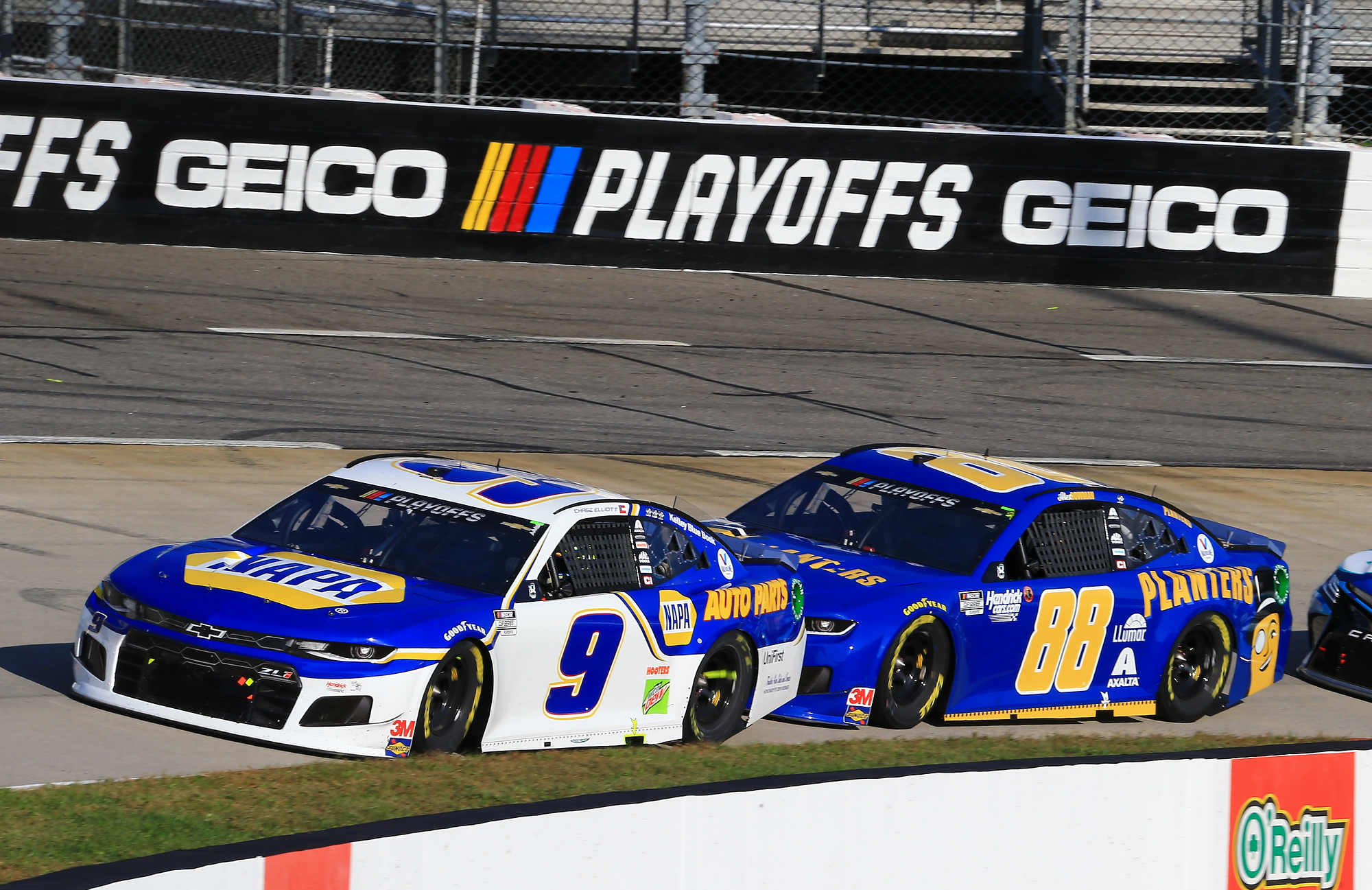 Despite the season being significantly affected by COVID-19 – including a number of rescheduled races and limited fan attendance – NBC Sports’ 2020 coverage of the NASCAR Cup Series matched its viewership numbers from the 2019 campaign, headlined by a 3% viewership gain for races airing on the NBC broadcast network.

Greenville-Spartanburg led all markets for the 2020 NASCAR Cup Series on NBC and NBCSN with a 4.2 local rating, followed by Charlotte and Knoxville (4.0). Following are the Top 10 markets for 2020 campaign: