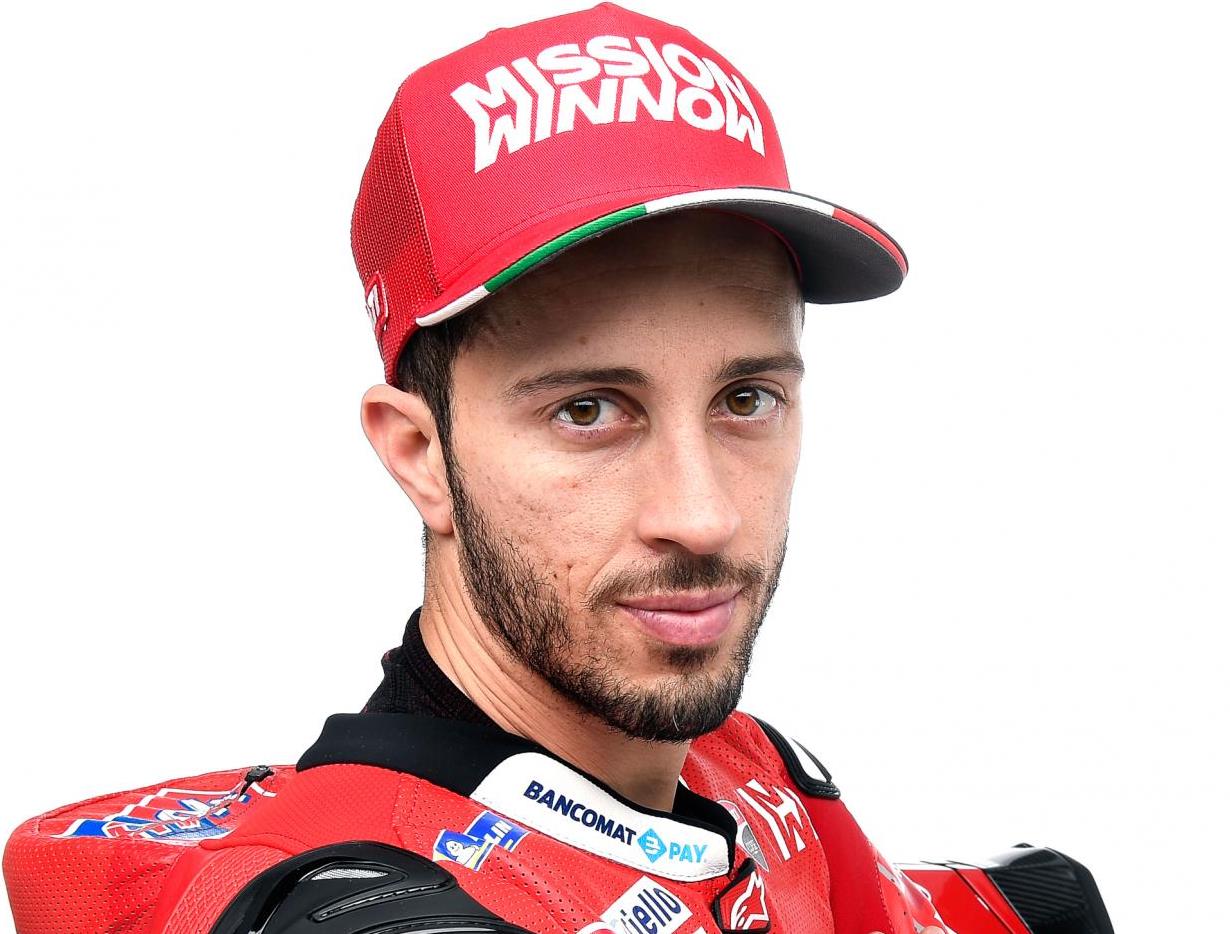 Andrea Dovizioso will not compete in MotoGP in the 2021 season after revealing that he had turned down several test opportunities from manufacturers.

With most 2021 seats already sewn up by the time Dovizioso announced his Ducati departure during the Austrian Grand Prix event in August, a race he went on to win, Dovizioso had been linked with a test role elsewhere.

Despite getting offers from “several” manufacturers for a test role, Dovizioso announced on Tuesday evening that he would skip 2021 with a vision to securing a race seat for 2022 “as soon as I find a project driven by the same passion and ambition that I have.”

“Over the last few months, I have received several offers to work as a test rider in developing MotoGP projects, and I am grateful for the consideration received by the manufacturers,” read a short statement from Dovizioso.

“However, I have decided not to make any commitments and to remain free from formal agreements for now.

“I have an immense passion for racing. I still have the ambition to compete and fight to win. I will return to MotoGP as soon as I find a project driven by the same passion and ambition that I have and within an organization that shares my same objectives, values ​​and working methods.

“Now I am focused on finishing the World Championship in the best possible way, and I have already started developing some projects with my partners.”