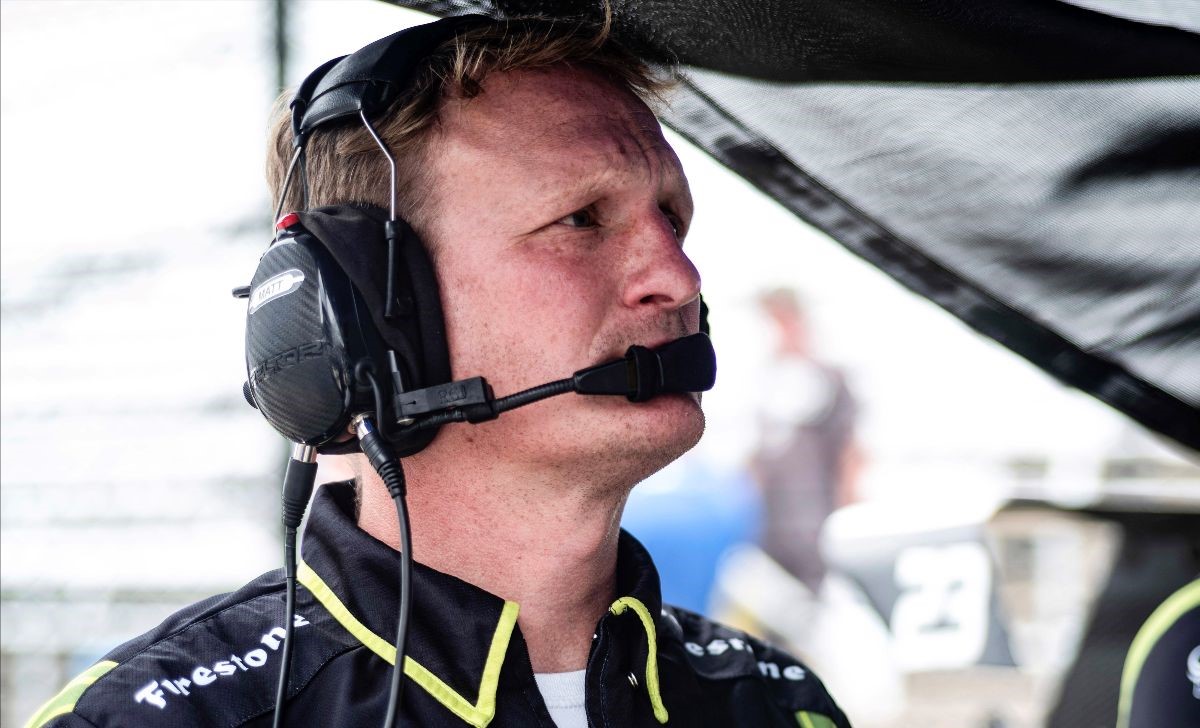 “We are pleased to welcome Matt to the RLL team,” said Tom German, technical director for Rahal Letterman Lanigan Racing. “We expect his diverse experience to add notable value to RLL’s development and race engineering efforts.  From our first conversation, we knew Matt was an excellent fit for our competitive-collaborative culture.  We are looking forward to an exciting 2021 INDYCAR season.”

Season highlights for Takuma Sato include his highest Indianapolis 500 starting position of third, his second Indy 500 victory, a second-place finish in Race 1 of the Bommarito 500 and pole for Race 2. Sato earned a career-best seventh place finish in INDYCAR SERIES standings.  Eddie Jones, Sato’s race engineer at RLL since 2018, retired from the sport after the conclusion of the 2020 INDYCAR SERIES season.

“It’s a fantastic opportunity to come to a very established, successful team,” added Matt Greasley.  “I’m looking forward to working with Takuma, particularly on the back of winning another Indy 500. It will be fantastic to work with everyone at the team and continue to build upon the success they had this season.”

About Matthew Greasley
Greasley earned a Bachelor of Science degree in Mechanical Engineering from University of Hertfordshire. He got his start in racing at Jordan Grand Prix in 1994 in the model shop through a voluntary placement while at college. His university placement year was spent at Tyrrell in 1996-1997 focusing on composite design. He started his professional racing career at TWR Arrows Formula One Team as a composite design engineer from 1998-1999 before he moved to Formula 3000 with Kid Jensen Racing (1999-2000) and Fortec Motorsport (2000-2001) as race engineer. He was a composite design engineer on the new Lancer WRC project for Mitsubishi Ralliart in 2001 before becoming a motorsport consultant for Staubli Unimation Limited from 2001-2005. He formed his own engineering  consulting company in 2005 to offer services for various championships and organizations such as Carlin Motorsport (2014-2020: INDYCAR, Indy Lights, Formula E, European F3), Sebah Automotive – Rebellion Racing (2012-2013: WEC 2012 Champion), Carlin Motorsport Ltd. (2011: World Series by Renault Champion with Wickens), Status Grand Prix (2010-2013: GP3), Carlin Motorsport Ltd. (2006-2009: World Series by Renault and British F3), Red Bull Junior (2009: driver coach and race engineer in Formula 2), Strakka Racing (2009: LPM1), A1GP (2005-2008: Season’s 1-3) and Fortec Motorsport (2005: British F3).