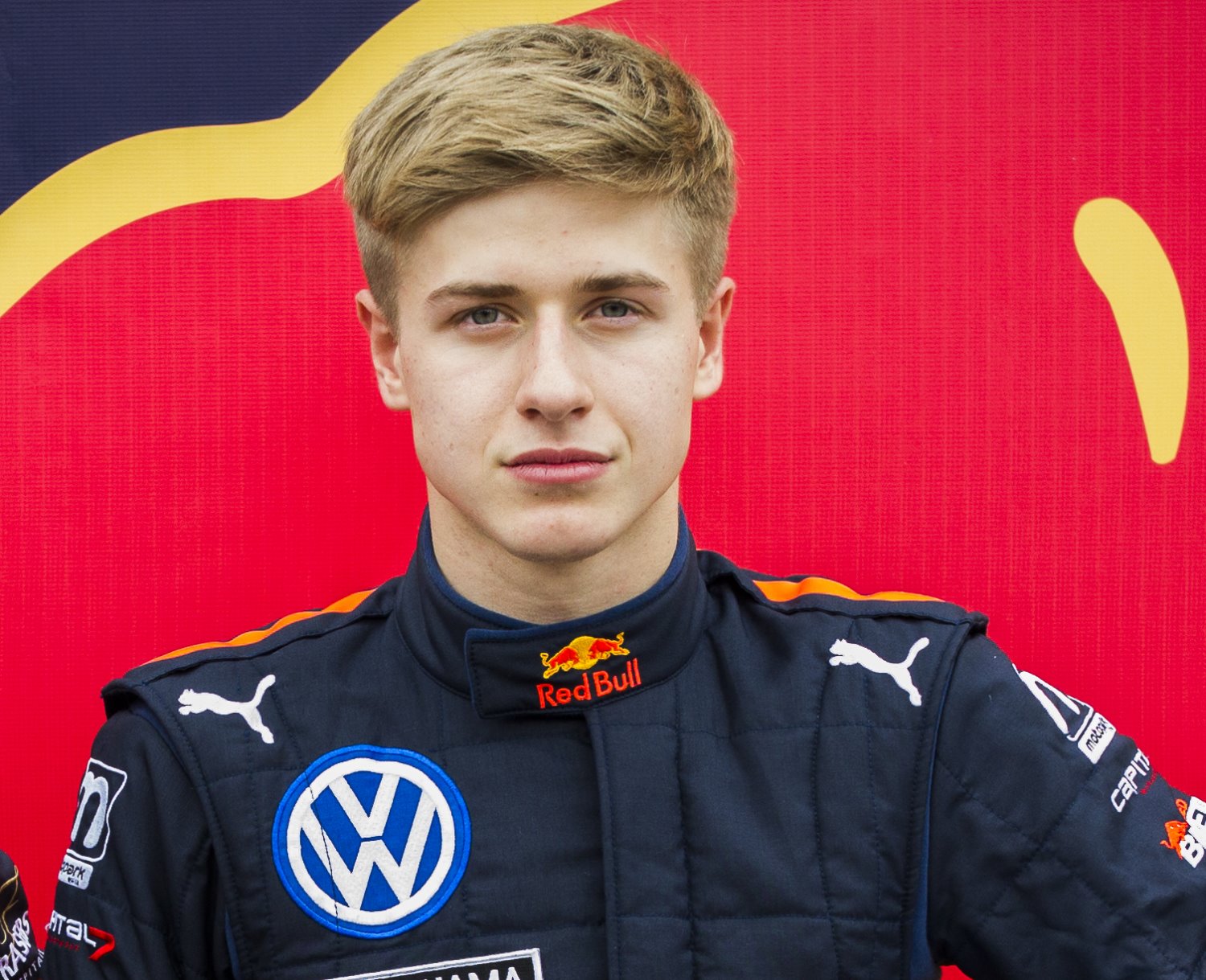 Vips – a member of Red Bull’s young driver program – will be on standby for the two Honda-powered teams as he has completed 300 kilometers in a Formula 1 car, and has therefore been awarded his FIA Superlicense. It was in September that the FIA loosened Superlicense regulations due to the Covid-19 pandemic.

The Estonian has been called up as neither of Red Bull’s existing reserve drivers, Sebastien Buemi and Sergio Sette Camara, are available this weekend.

Istanbul will have VIPS! 😎🇹🇷 After being awarded his FIA Superlicence following the completion of 300km in an #F1 car, Juri Vips will join us and @AlphaTauriF1 trackside as Reserve Driver this weekend #TurkishGP pic.twitter.com/gd94fyZCzk

Vips, 20, has made eight starts in F2 this season, having stepped in for the injured Sean Gelael, managing a podium at Mugello. This season he was due to race in Super Formula, the series in which Pierre Gasly made his name, but Vips’ plans were cut short by the global pandemic.