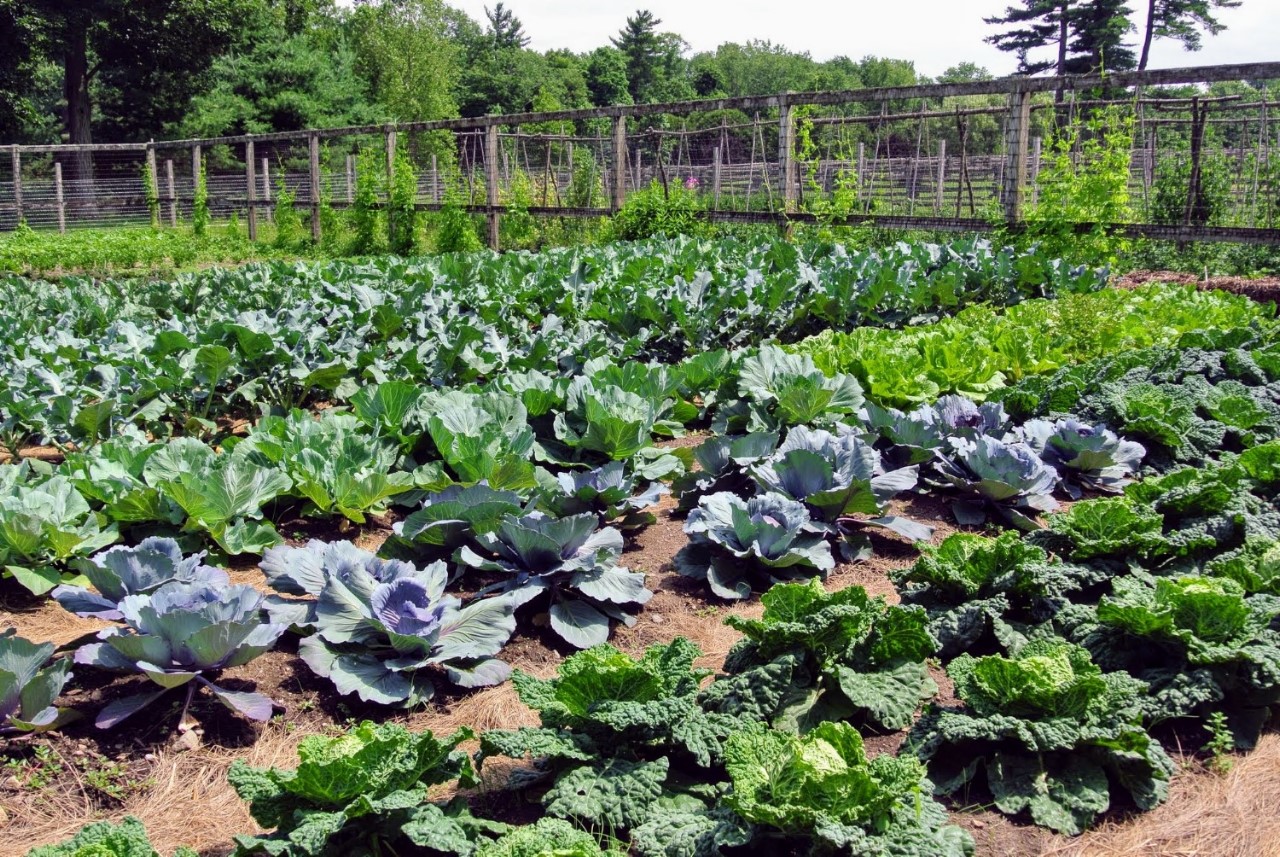 Four current Formula 1 drivers are floating the possibility of taking sabbaticals in 2021.

Alongside Nico Hulkenberg, Sergio Perez is in the running to replace the struggling Alex Albon at Red Bull – but the team is giving its current driver until the end of the season to claim the seat.

“We can only wait – let’s see what happens,” Mexican Perez said in Turkey.

“Obviously I would like to know what I am doing but everything has been dragged out. It’s almost December,” he added.

“My future in Formula 1 will be decided very late, so I think taking a break for a year is one option.”

We already know Kevin Magnussen and Romain Grosjean will be tending to their garden in 2021 after the Haas team did not renew their contract.

It’s a similar story for Daniil Kvyat, who looks set to be replaced at Alpha Tauri by the Honda and Red Bull-backed Formula 2 driver Yuki Tsunoda.

“My philosophy is that it’s always important to keep working hard no matter what,” Russian driver Kvyat is quoted by Tass news agency.

“Everything worked out for me in Imola and so the goal is to have a few more races like that and then everything will be fine.