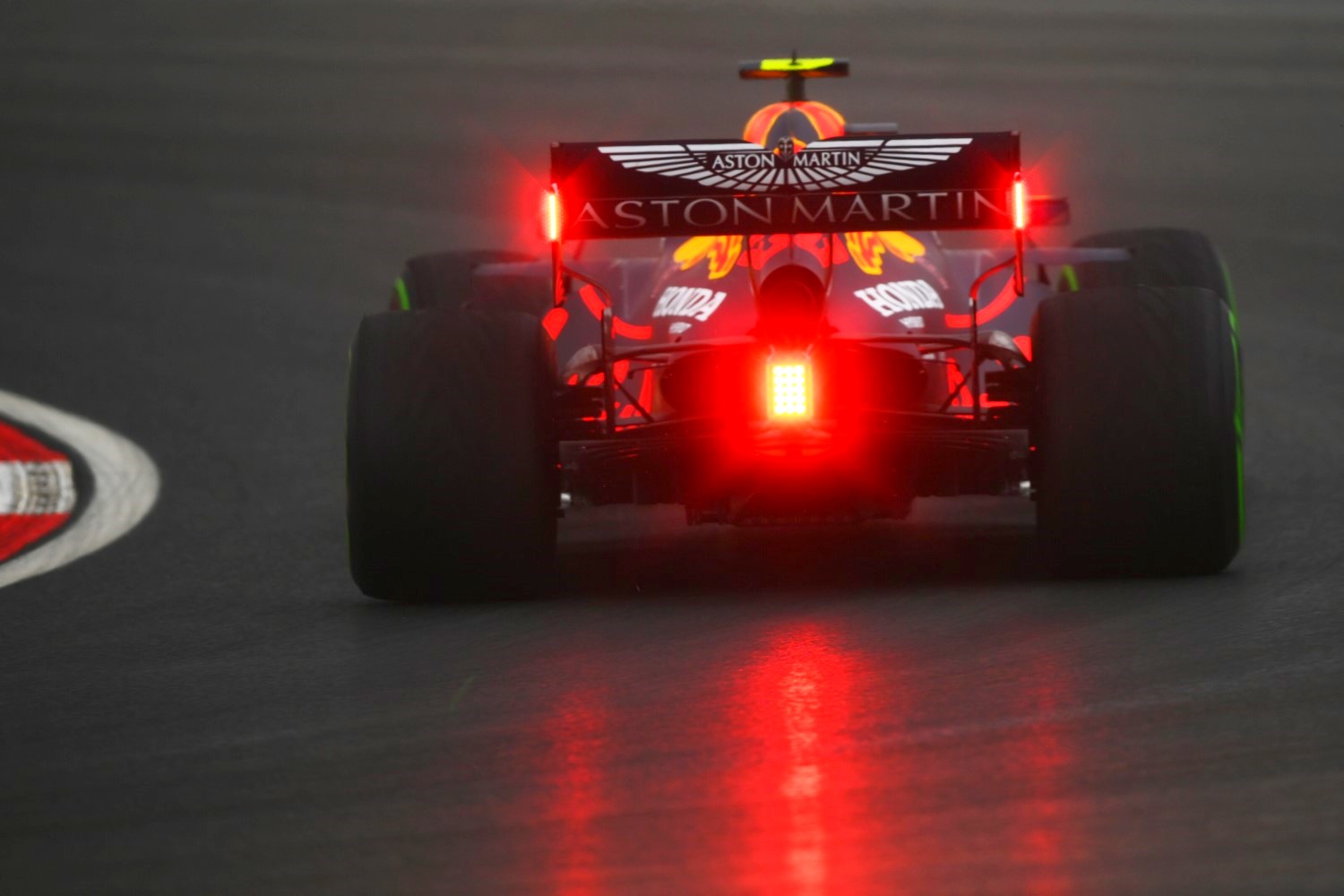 (GMM) Lewis Hamilton has described track conditions in Istanbul this weekend as “terrifying”.

Formula 1 has not used the Turkish venue since 2011, but Istanbul stepped up at the eleventh hour to help the sport through its corona crisis.

The circuit was resurfaced just two weeks ago, and it provided an unprecedented lack of grip when the drivers began practicing on Friday.

Max Verstappen added: “I was having wheel spin from first gear until fifth.”

After the sun went down on Friday, amateur video footage was captured of multiple road-going cars driving and weaving around the circuit to generate grip ahead of Saturday’s action.

“If it rains for qualifying, we will need tires with spikes,” Verstappen – fastest in his Red Bull on Friday – joked.

World champion Lewis Hamilton is notably off the pace so far, describing the sensation of driving at Istanbul this year as “terrifying”.

“It’s s**t with a capital S,” the Mercedes driver added.

Red Bull team boss Christian Horner said: “Mercedes will certainly get closer to us, but it looks like it will be a crazy race on Sunday.

“It’s nice to see that we look competitive, but we are not even at the lap times of almost a decade ago. If it rains tonight, it will be really slippery for qualifying.”