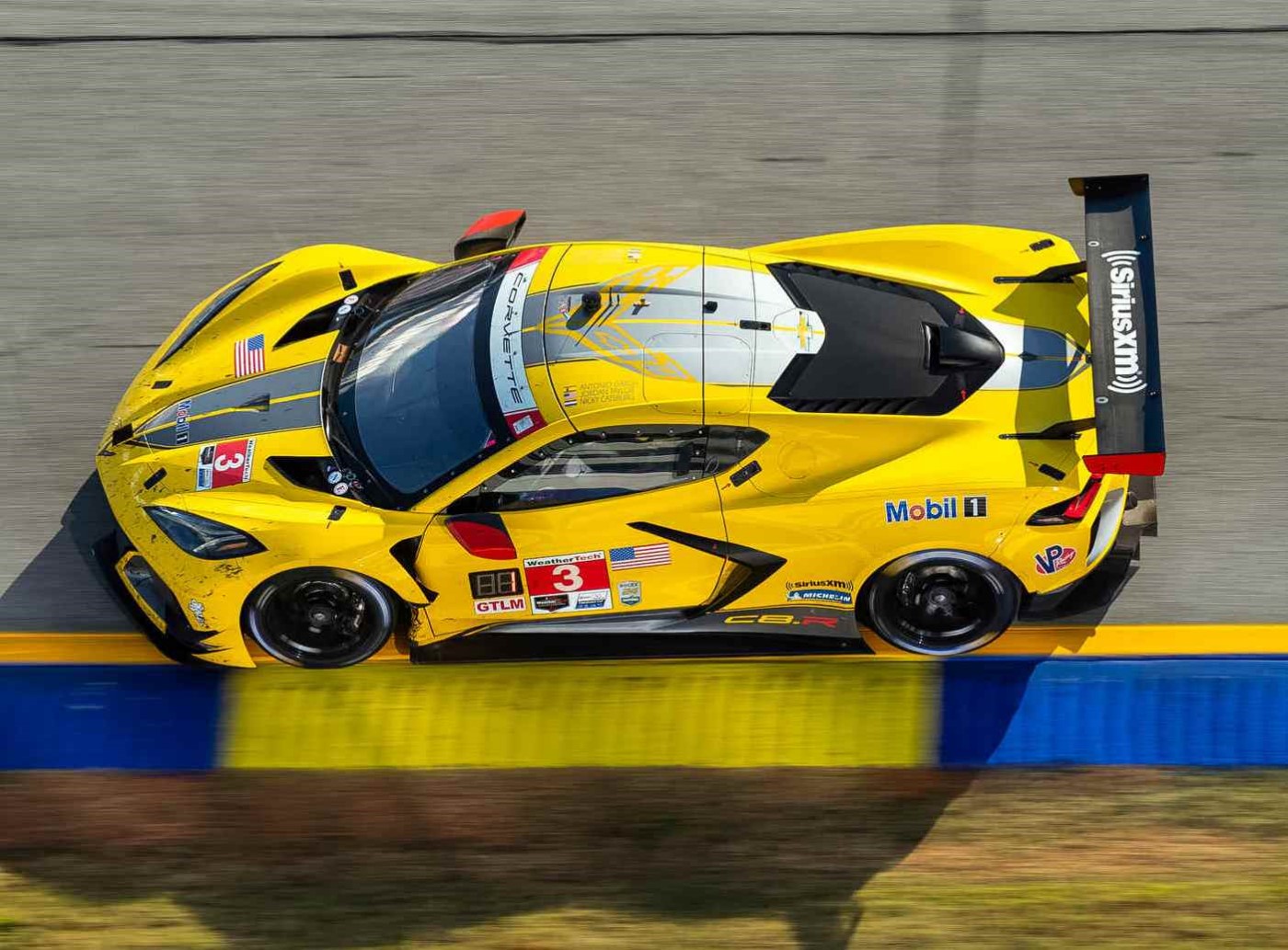 “The first season for the Corvette C8.R has shattered all of our expectations,” said Mark Reuss, GM president. “The success of the Corvette Racing team wouldn’t be possible without the close link between the crew and the Corvette engineering team. It has been great to watch these two teams work closely together to learn from each other. I can’t wait to see what next season brings.”

The mid-engine C8.R and 2020 Corvette Stingray were developed simultaneously, and the race car and production vehicle share more technology and parts than any previous-generation Corvette. When initial Corvette C8.R design and development work began more than five years ago, Corvette Racing engineers worked closely alongside Corvette production personnel. Within the last 18 months, track testing began with a heavy emphasis on wind tunnel and simulation testing. 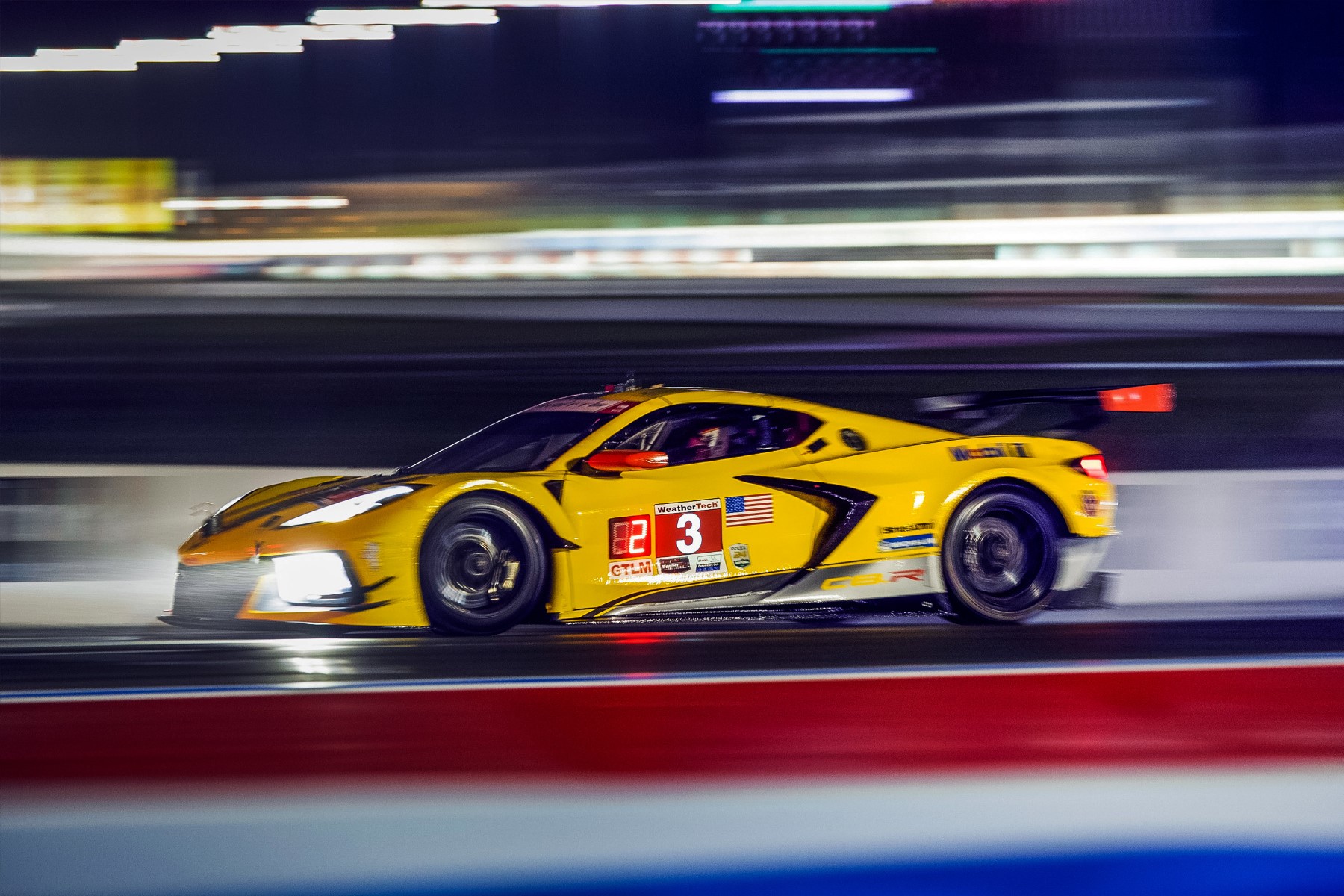 Chevrolet swept the three full-season GTLM titles for the third time in five years. This is only the second time that a first-year Corvette race car has won an IMSA championship. In 2005, Corvette C6.R won the American Le Mans Series championship during its first season.

In addition, the Corvette C8.R has claimed seven pole positions and posted the fastest GTLM race lap at five events.