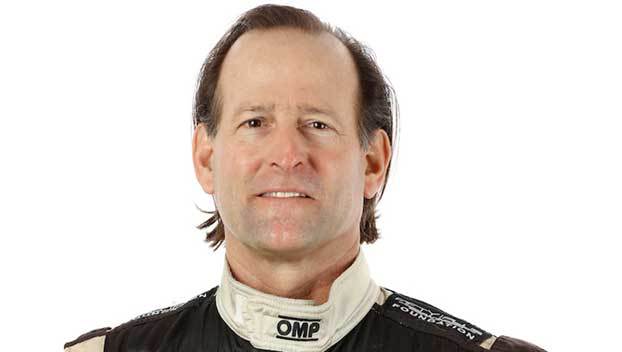 He began his racing career in Barber Saab in 1988, and quickly moved up to sports cars. He finished third in IMSA Camel Lights in 1991, winning at Road America in an Essex Racing Kudzu-Buick.  He won the 1994 IMSA Camel GTU championship, winning three races for Leitzinger Racing at Road Atlanta, Indianapolis Raceway Park and Laguna Seca.

He followed up his 1996 Rolex 24 victory by winning the 12 Hours of Sebring in the same car with Taylor and Eric Van de Poele. The feat was nearly unprecedented.

Pace helped to sow the seeds of motorsport through his decades-long contributions at the Skip Barber Racing School, including providing coaching and advice to top talents on their way to IndyCar and sports car careers.

Racing through the decades, Pace never lost his touch for competition or feel for a car.

In recent years, he was part of 50-Plus Racing/Highway to Help, competing to raise funds for Alzheimer’s awareness. In the 50th anniversary of the event in 2012, he co-drove with AC/DC lead singer Brian Johnson to a 12th-place finish. He finished eighth in the Prototype class in 2015 and 2016. 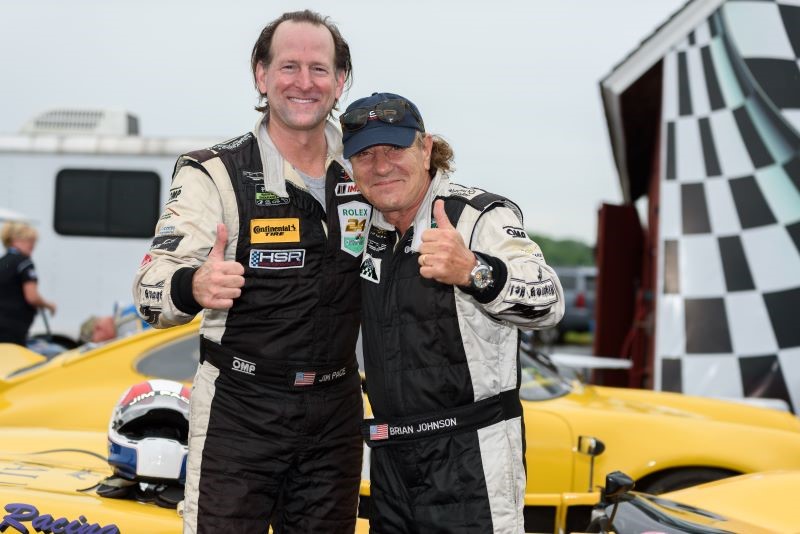 Pace had grown his role with Historic Sportscar Racing (HSR) in recent years, acquiring an ownership stake in 2015 as well as continuing to foster the paddock experience as a coach and mentor.

“RACER, TEACHER, and LOYAL FRIEND.  These are three simple words to describe Jim Pace and the loss our sport feels today due to his passing.  When it comes to racing and driving, Jim did it all and saw it all.  From a beginner to a champion…Jim counseled drivers on the path to the top after he himself rode that same journey.  All of us at IMSA are devastated by losing such a great champion and friend.”

In lieu of flowers, the Pace family has asked that donations be made to Wounded Warriors or Alzheimer’s Research in his name.

Arrangements for a service have not been made yet but a celebration of life service will be announced at a later date.