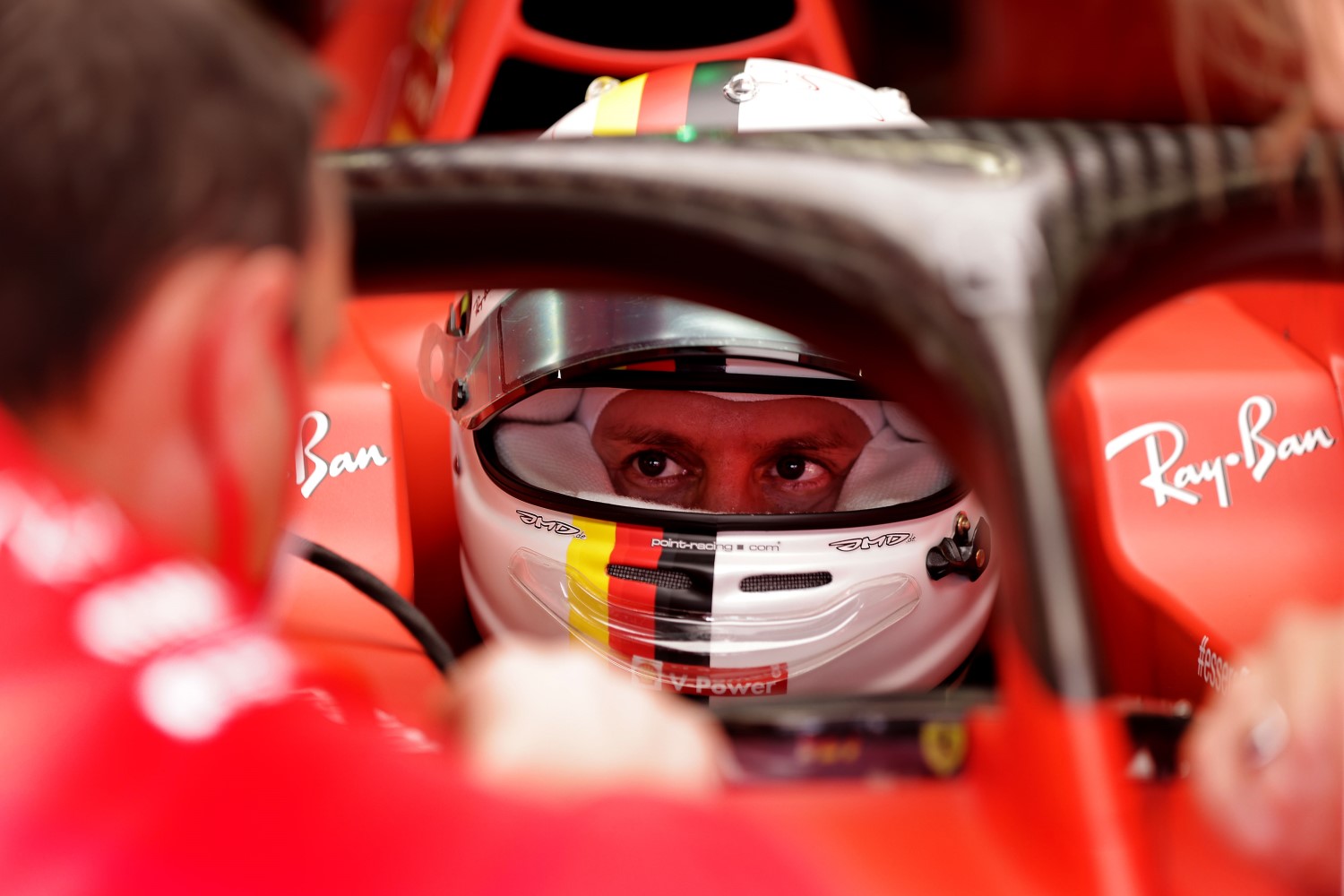 (GMM) Sebastian Vettel says he will remain a “Ferrari fan” even after leaving the Maranello team next month.

The 33-year-old joined Ferrari in 2015 amid high hopes of winning a fifth title, but this year he is struggling to match teammate Charles Leclerc after being told in May that he would be replaced for 2021.

“I was a Ferrari fan even as a child, I still am today and I will remain so in the future, even when we are rivals,” German Vettel told Corriere dello Sport newspaper.

He said his positive impression of Ferrari was cemented in stone when, as a child, he watched his hero and later mentor Michael Schumacher dominate in red.

“Michael remains the greatest inspiration of my life, and I have always seen him in red,” said Vettel.

Vettel said that while the last few years were difficult, he will always keep positive memories of the Italian team.

“There are always ups and downs on the balance sheet,” Vettel added, “but I met some great people and made some true friends.”

For 2021, he is switching to Racing Point – which by then will be called Aston Martin.

Vettel admits he thought hard about retiring “but I think I can still give Formula 1 something”.

However, he said he is already on the downhill run to retirement. “I don’t see myself as a 40-year-old driver like Kimi Raikkonen,” said Vettel.