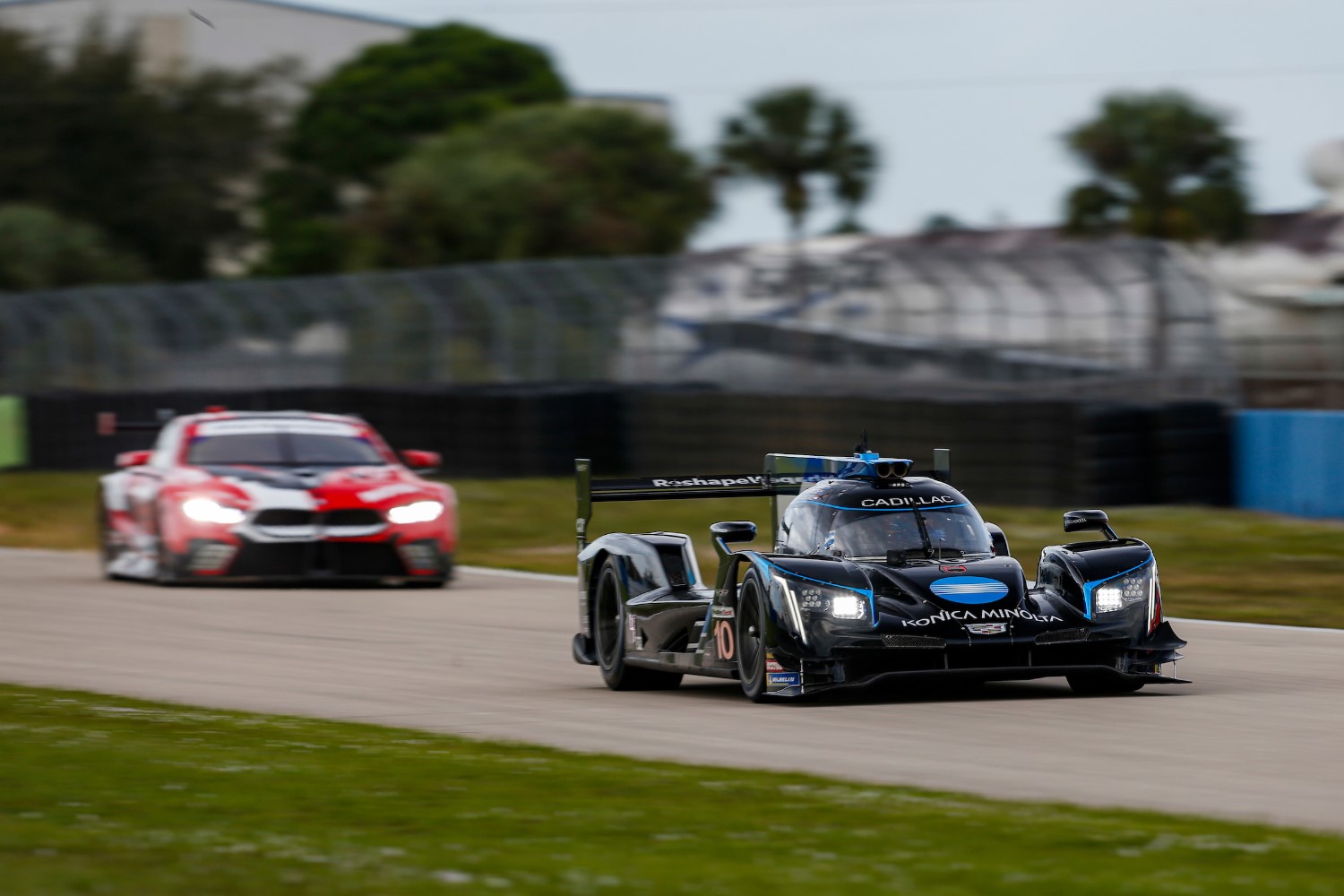 Driver lineups and partnership details will be announced in the off-season in preparation for the 2021 IMSA WeatherTech SportsCar Championship season.

Chip Ganassi, Owner, Chip Ganassi Racing: “We can’t wait to get back to IMSA and fight for the overall win after several years competing in the GTLM class. Our relationship with General Motors has expanded from the NASCAR Cup Series and we couldn’t be happier. Partnering with Cadillac is a tremendous opportunity for our team and we want to start delivering for them in January at the Rolex 24 At Daytona.”

Rory Harvey, Vice President, Cadillac: “We are very excited to welcome Chip Ganassi Racing to the Cadillac competition family. Their success across many forms of racing, including sports cars, will be a great addition to our IMSA WeatherTech line-up. Chip’s pedigree at winning the Rolex 24 At Daytona eight times as well as their championships in this form of racing gives Cadillac another stalwart team to compete for the 2021 IMSA DPi championship.”