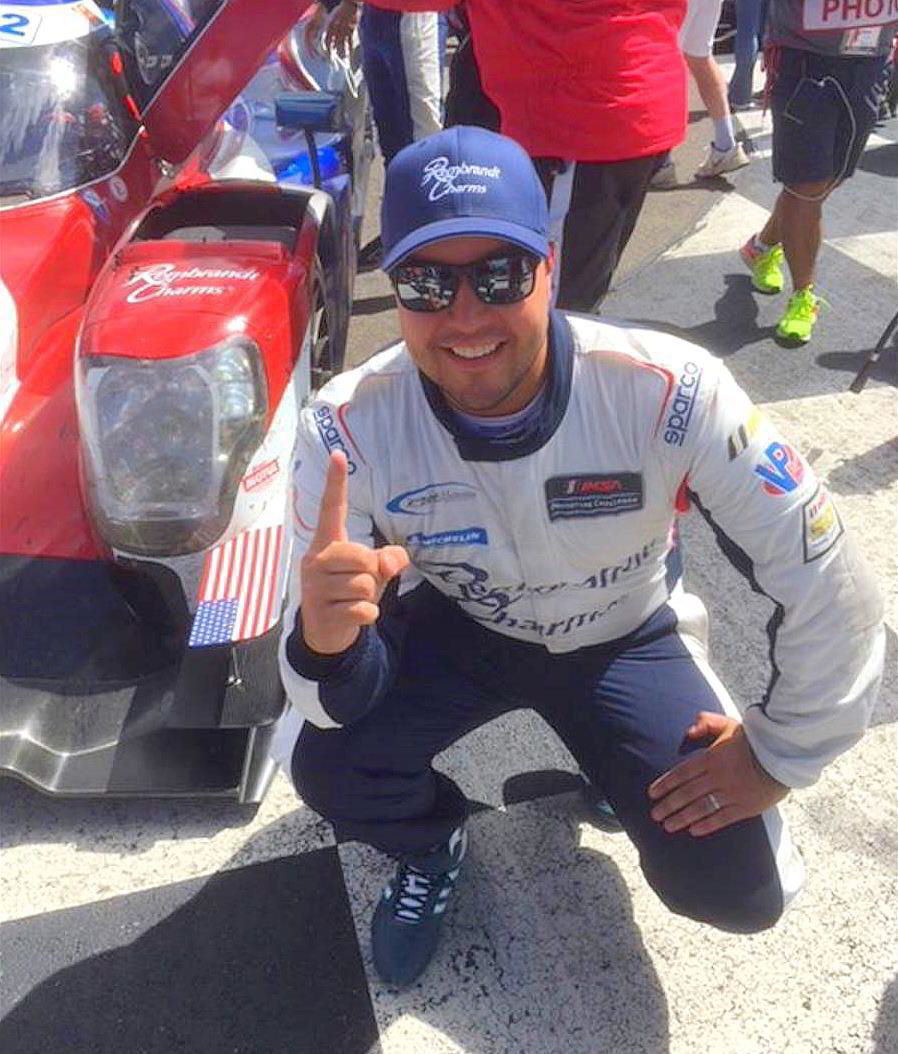 Lux, 32, from Williamsville, New York, first contested the legendary enduro in 2005 in a GT3 Porsche, at age 16 becoming the youngest finisher in the race’s history. Eric went on to claim the IMSA LMPC category title in 2011 co-driving with DragonSpeed team boss Elton Julian. After a successful Pirelli World Challenge campaign with DragonSpeed in 2015, Lux took several years off from full-time competition to assume a greater role in the family Rembrandt Charms business, keeping his hand in with occasional sportscar and historic racing forays.

Eric Lux said, “I cannot wait to race for DragonSpeed at Daytona! 2021 marks my 18th season competing in sportscars and my 11th Rolex 24. I’ve nearly won there on several occasions and for it to become a reality you need the right team, the right car, and the right teammates. I’ve known Elton as a teammate, team owner, and friend over the past ten years and watched the team’s combination of pace and strategy win the Rolex 24 last year. I have complete confidence in Elton and his crew to put together the strongest program out there.”

“The battle of the LMP2 Bronzes in IMSA has really heated up, and Eric’s reclassification as a Bronze gives us one of the best in the category,” said DragonSpeed team principal Elton Julian. “We’re really looking forward to supporting Eric’s bid for his first win at Daytona, and looking to bring a group of drivers to the package that can help deliver on that. We’ll have the same crew that was behind our success the last two years at Daytona, so we’re excited to see if we can make it three in a row.”