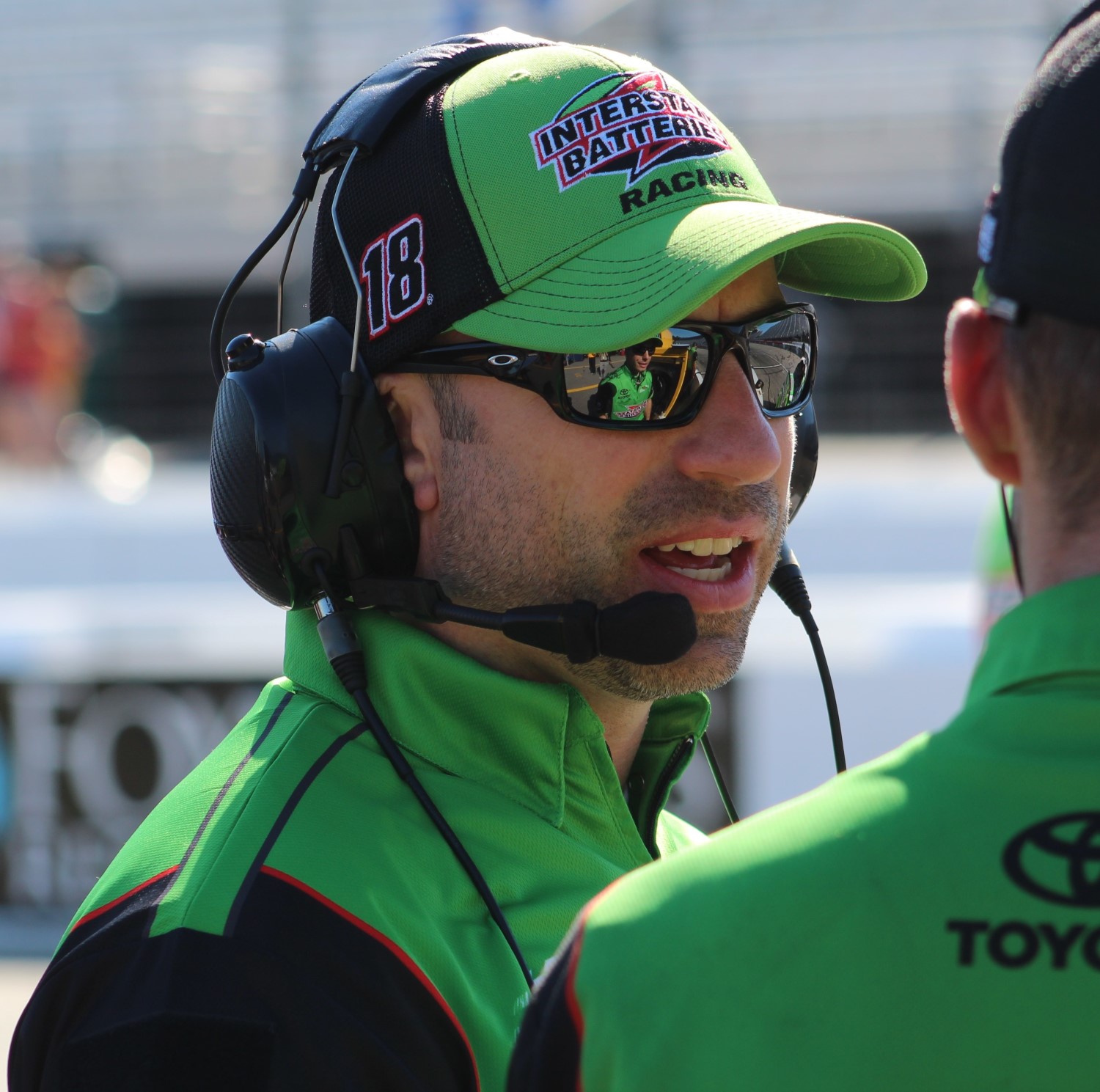 Joe Gibbs Racing (JGR) announced its crew chief assignments for the 2021 season across both their NASCAR Cup Series and NASCAR Xfinity Series programs.

In addition, JGR announces changes to their NASCAR Xfinity Series program. Jason Ratcliff will return to the organization as crew chief for the No. 20 Toyota Supra driven by Harrison Burton, while Dave Rogers will work with newly named JGR driver Daniel Hemric in the No. 18 Toyota Supra. Jeff Meendering will continue to serve as the crew chief with Brandon Jones, who returns behind the wheel of the No. 19 Toyota Supra.

“We go through a process after every season that includes evaluating each of our teams,” said Joe Gibbs, Owner of Joe Gibbs Racing. “We believe our crew chief lineup for 2021 will best position each team and driver for success across both series.

“We take a lot of pride in our depth of talent across our entire organization. All of our crew chiefs are proven winners. We are also looking forward to bringing the No. 54 Toyota Supra back to the track in 2021 with an exciting team of drivers.”