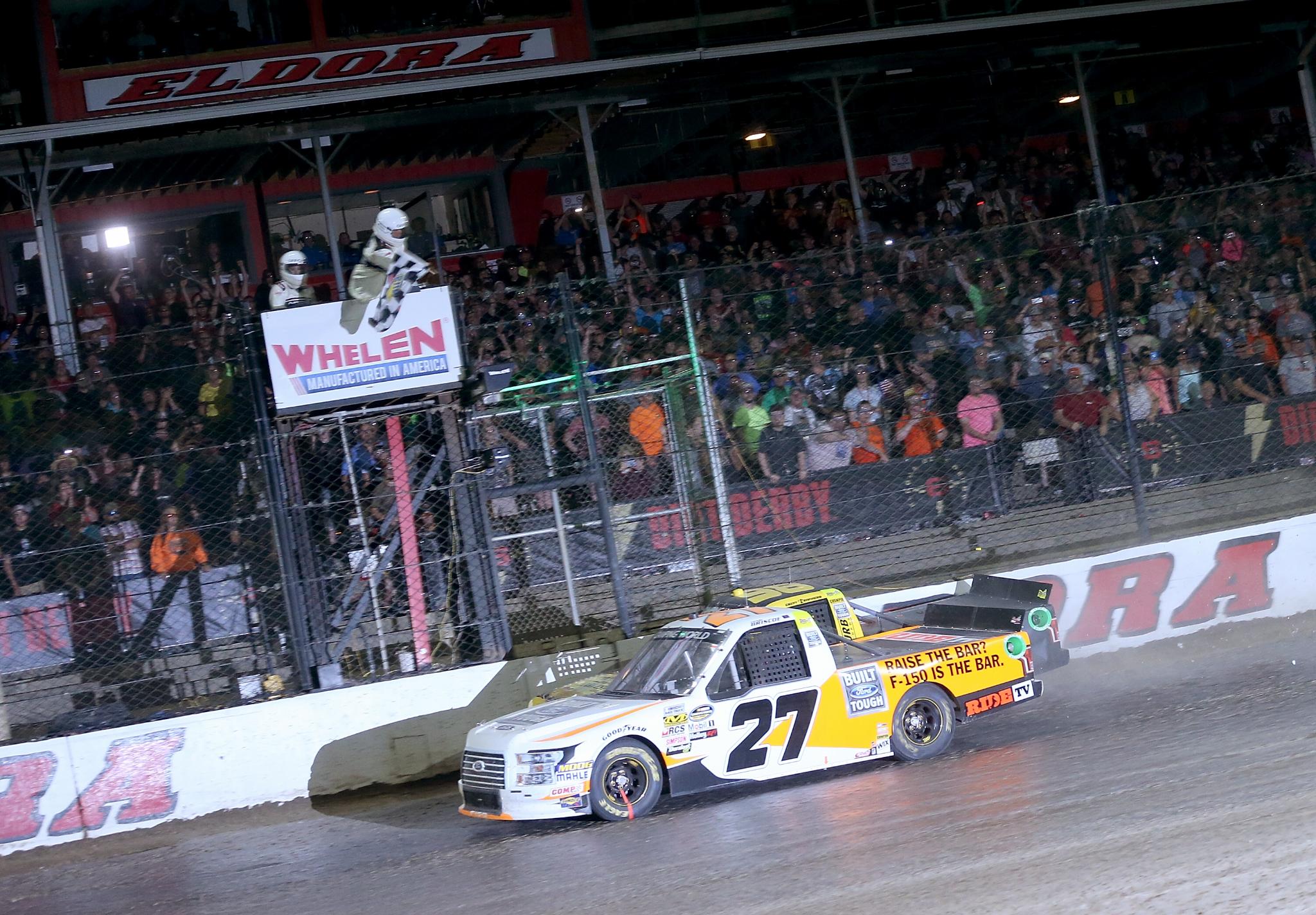 Eldora Speedway, one of the nation’s premier dirt tracks, won’t be part of the NASCAR Camping World Truck Series schedule in 2021.

While NASCAR has not yet revealed the full calendar, Eldora ticket-holders have been informed of the news in a letter from track general manager Roger Slack.

“We had a great seven-year run that ushered in many firsts for NASCAR, namely heat races, last-chance qualifiers, four-wide salutes and stage racing,” Slack said in the letter.

“Rising stars and dirt-racing specialists ensured we never had a repeat winner and that all winners came from various racing backgrounds, from dirt and asphalt to open wheel and stock cars.”