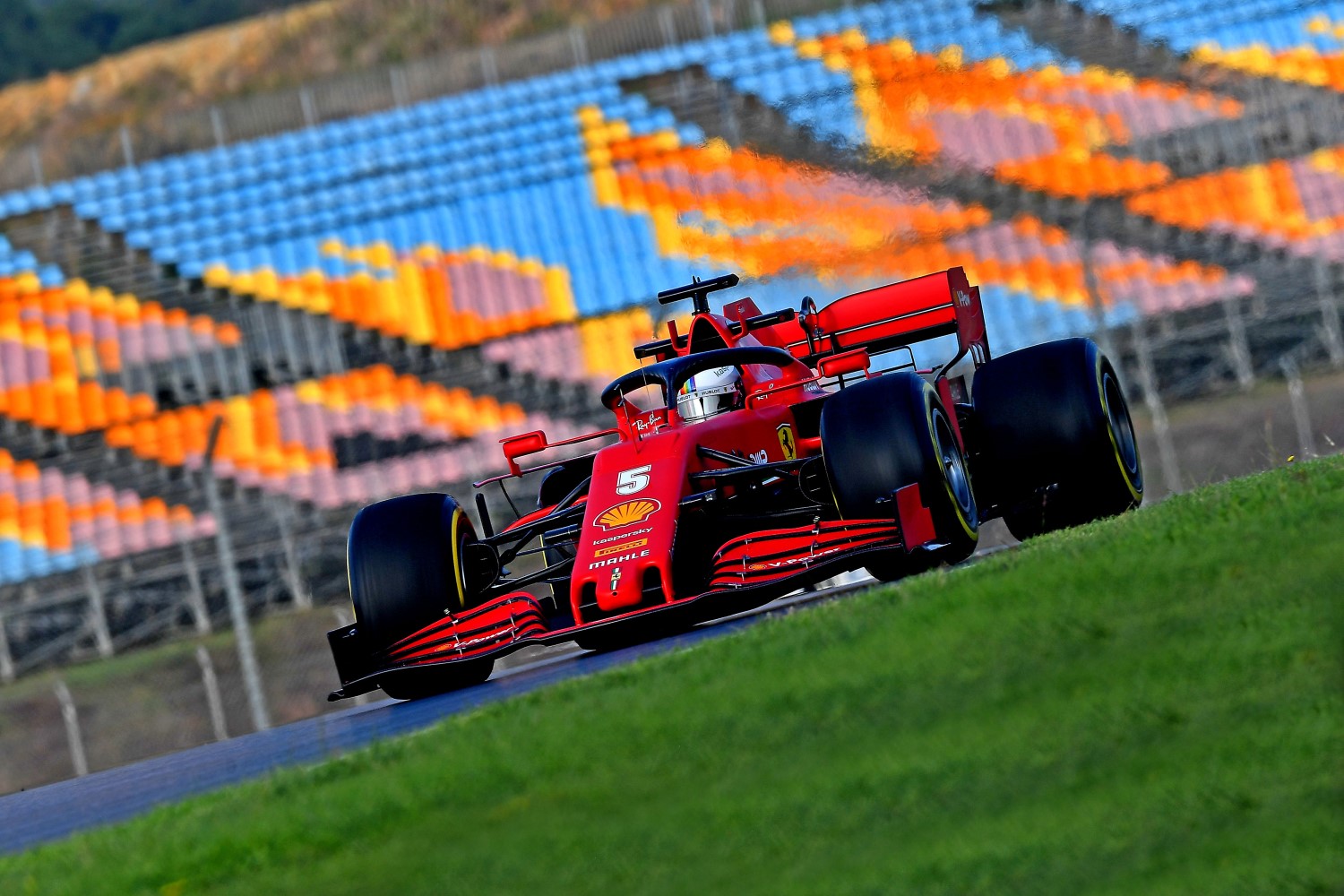 Sebastian Vettel says he has “zero tolerance” for a mistake made by FIA race director Michael Masi during qualifying for the Turkish Grand Prix, which saw the second session get underway while a recovery crane was still in one of the run-off areas.

The incident had alarming similarities to the build-up to Jules Bianchi’s accident at the 2014 Japanese Grand Prix, when he hit a crane that had been out to recover a crashed car – the same situation in Turkey.

“I think we are all human, mistakes happen, but this mistake has zero tolerance,” Vettel said. “So I think we’re all well aware and I hope and am very confident it will not happen in the future again. But we will for sure talk about this and disclose the reasons why.”

Vettel’s Ferrari teammate Charles Leclerc,  said “Well, for the crane obviously I think we have all been a bit shocked to see that,” he said. “We will probably speak together at the next briefing to try and avoid this type of situation.

“No need to say what happened in the past with these sort of situations, I think it shouldn’t happen and we’ll make sure that it doesn’t happen again.”

Masi said both incidents are being investigated and said lessons would be learned.

“From an FIA perspective we review every incident that takes place, whether it be minor, major, in between or otherwise at any point in time in a session or outside of a session and continually learn from everything that takes place,” he said in response to a question about recent mistakes. “From that end we will continue to learn and it’s no different to a team learning from different elements over a weekend and in between.

“We are absolutely no different and, as I have said many times, safety is our main priority and you learn from everything every time a car rolls out pit lane and every time you look at something different.”

“It was quite close to the barrier opening and the crane was on its way. We were given assurances that it would be well and truly clear and, looking at everything, I was more than comfortable with the local assurances on that basis.

“With the benefit of hindsight, you would do something different, but based on the available information at the time that was the call that was made. It was a double-yellow flag anyway regardless, which is normal protocol when cars aren’t on track, and that sector was extended even further and it was an out lap.”