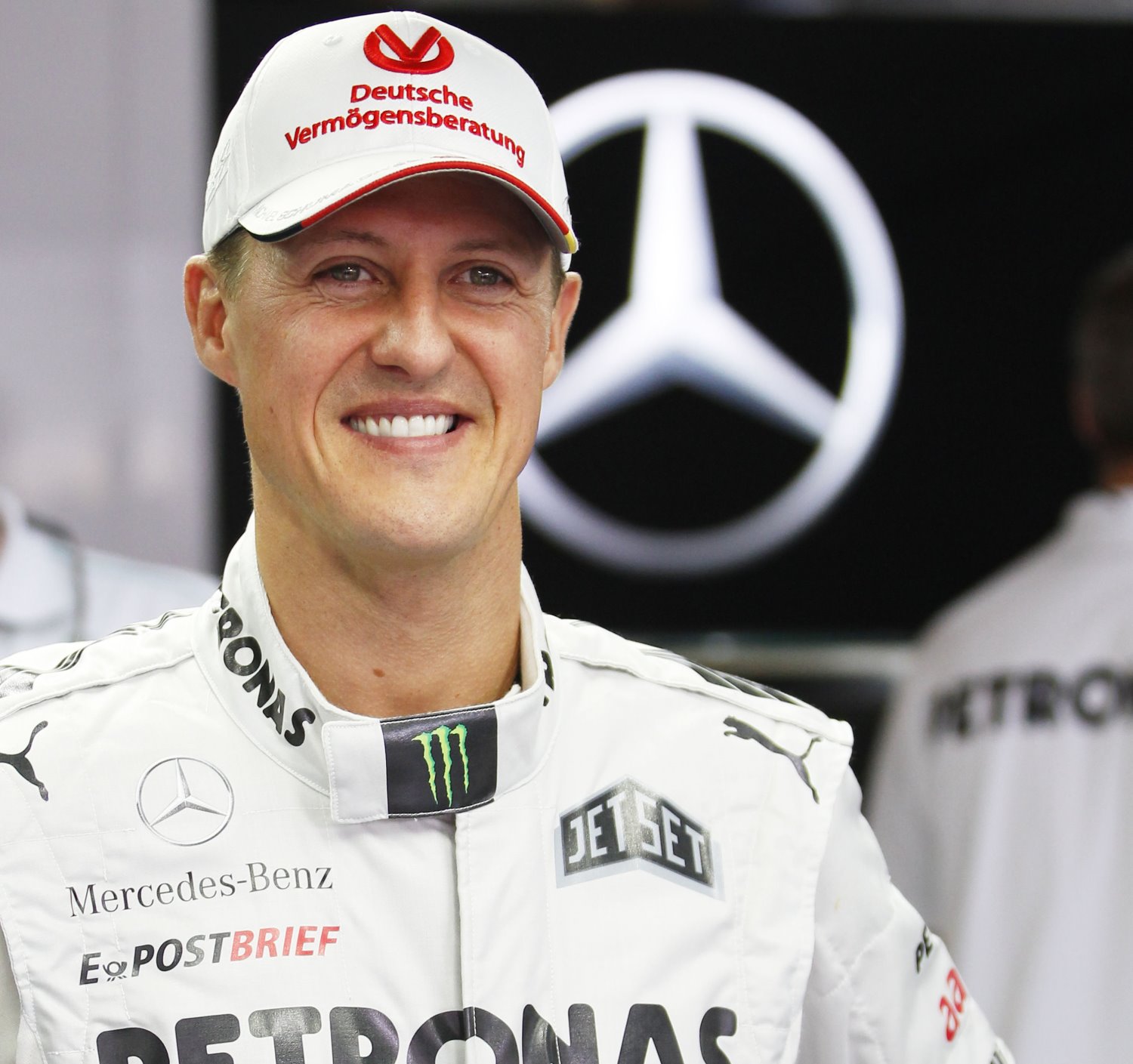 (GMM) Felipe Massa hopes it is true that his former Ferrari teammate Michael Schumacher can follow the likely F1 debut of his son Mick next year.

Their former team boss Jean Todt said this week that he sees Schumacher up to twice per month, amid public rumors that the seven time world champion remains in a vegetative state.

“Of course he is following him,” Todt, now the FIA president, told RTL France when asked if Schumacher, 51, can follow 21-year-old Mick’s F1 career.

Massa, who is managed by Todt’s son Nicolas, told AS newspaper: “Mick started with problems, not getting the results he wanted but at a certain point he began to win.

“I think he is going to win Formula 2 this year and be in Formula 1 next year with Haas,” Brazilian Massa added. “It’s going to be amazing to see another Schumacher in F1. I hope Michael can see his son in F1.

“It’s always a dream for a father for their son to come into Formula 1 and I really hope he can feel it, improve and be able to see his son in F1.”