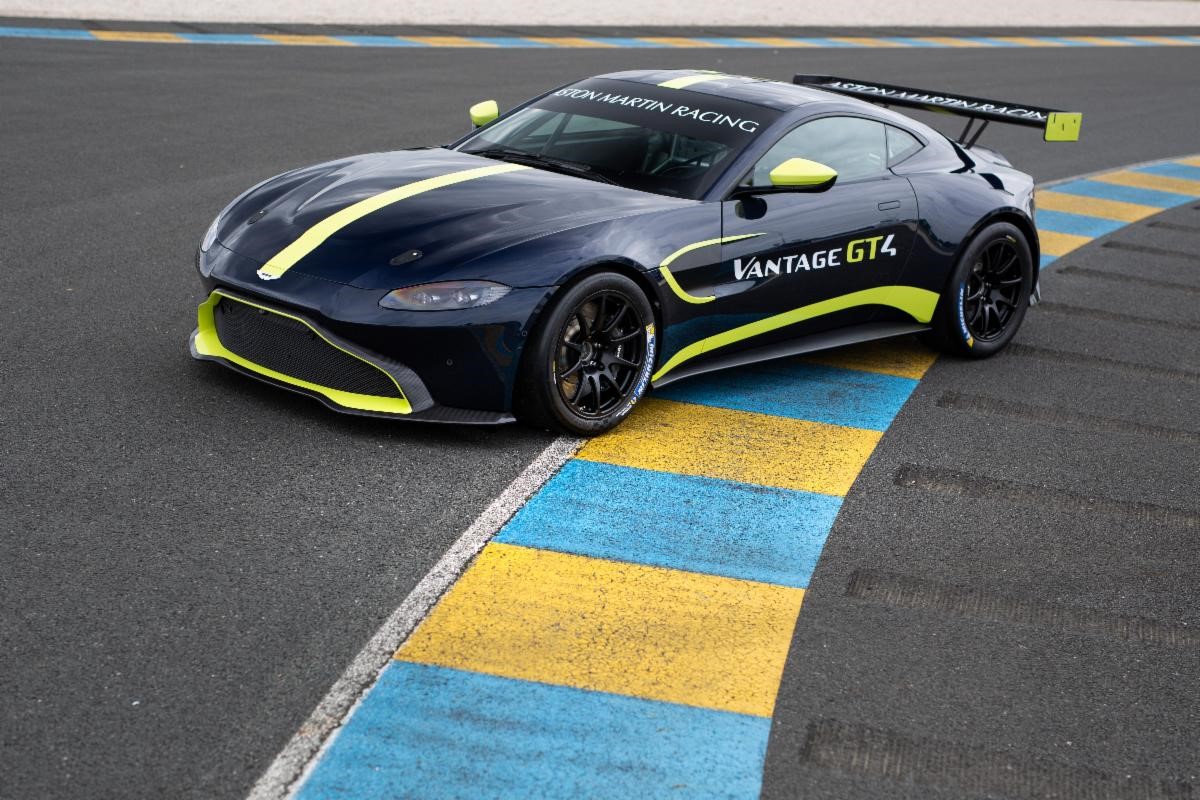 The Music City Grand Prix makes its debut in 2021. Attendees can look forward to the best Nashville has to offer, including live music performances by top artists, best-in-class chef-curated food experiences and, of course, racing entertainment that centers on speed in a way only Music City can serve up. The 2.17-mile temporary circuit will feature twelve turns, starting at Nissan Stadium, racing over the Korean Veterans Memorial Bridge and the Cumberland River, and into Downtown Nashville.

“We’re honored to be a part of the inaugural Music City Grand Prix,” said president and CEO of SRO Motorsports America Greg Gill. “GT America offers a bespoke GT racing experience that we know fans will enjoy out on track and in the paddock. For our drivers and teams, Nashville offers a unique opportunity to race with INDYCAR and be a part of a special event.”

“We are excited to welcome SRO’s GT America to the Music City Grand Prix,” said COO of Music City Grand Prix Jason Rittenberry. “GT America speeding through the streets of Nashville will power great racing and competition while allowing our fans to experience some of the world’s most recognizable exotic and luxury manufacturers. This series adds even more exhilarating on-track motorsports activity to complement the world-class musical and culinary experiences of the weekend.”