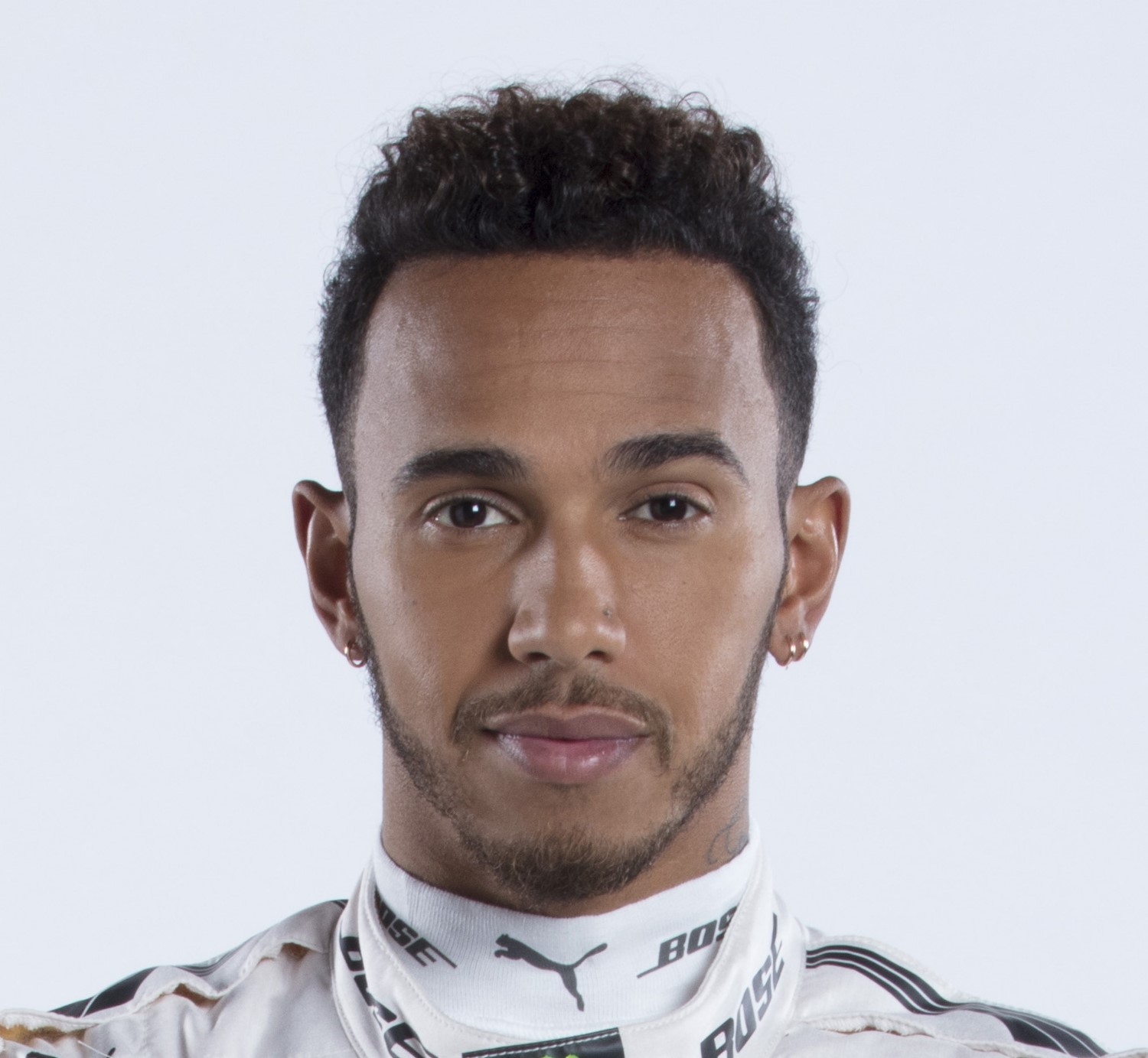 The 35-year-old racer, worth an estimated £250million and resident in tax haven Monaco, will be given his award after his finances got the green light from the British Government’s Honors Committee.

A friend said: “This is an honor that has eluded Lewis for so many years.

“It marks an incredible end to the most wonderful season.”

Another top sports figure said: “He is paying the right amount of tax — all that is due,” i.e. nothing in Monaco.