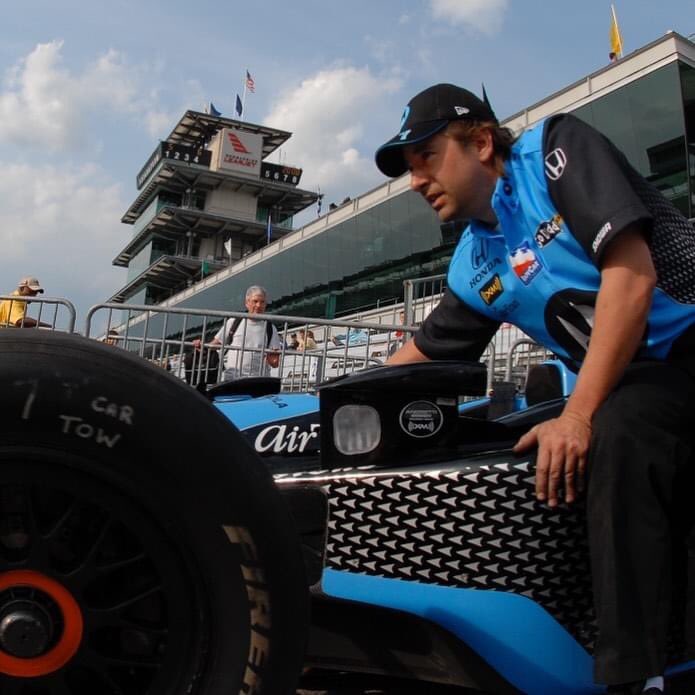 “We are deeply saddened by the passing of Corey McClish,” Michael Andretti said. “Over his nearly 20 years with the team, Corey has served many roles within our family and became an integral part of our day to day morale. From the time of his diagnosis, he never stopped fighting and remained a true teammate — even when he was not at his strongest, his team spirit always carried him through. Our thoughts and prayers are with Corey’s family, friends, and all of our teammates.”

“For the last year, right around Thanksgiving, right when the battle started for him, he was always concentrating on making the cars better, making us better. No matter what he was dealing with personally,” said Andretti Autosport COO Rob Edwards.

“He was such a bridge between engineering, the sizable shop-based resources we’ve got, and the crews on the cars,” Edwards continued. “That was his personality, and 160 people — every single person — completely respected him and looked up to him. Guys like that don’t come along very often. Corey was the one who touched everyone. A lot of our success, like the pole this year at Indy, he was a big part of that during car builds by putting better processes in place, which made us a better racing team. We’ll miss him a lot as a team member, and I’ll miss him more as a friend.”

In racing you don’t just have co-workers, you have teammates and you have family. Deeply saddened by the loss of one of our own. https://t.co/mTR7eqGQLP

Corey was a pillar of strength and leadership and he will be so greatly missed. Godspeed Corey. https://t.co/baLAxT5iHl