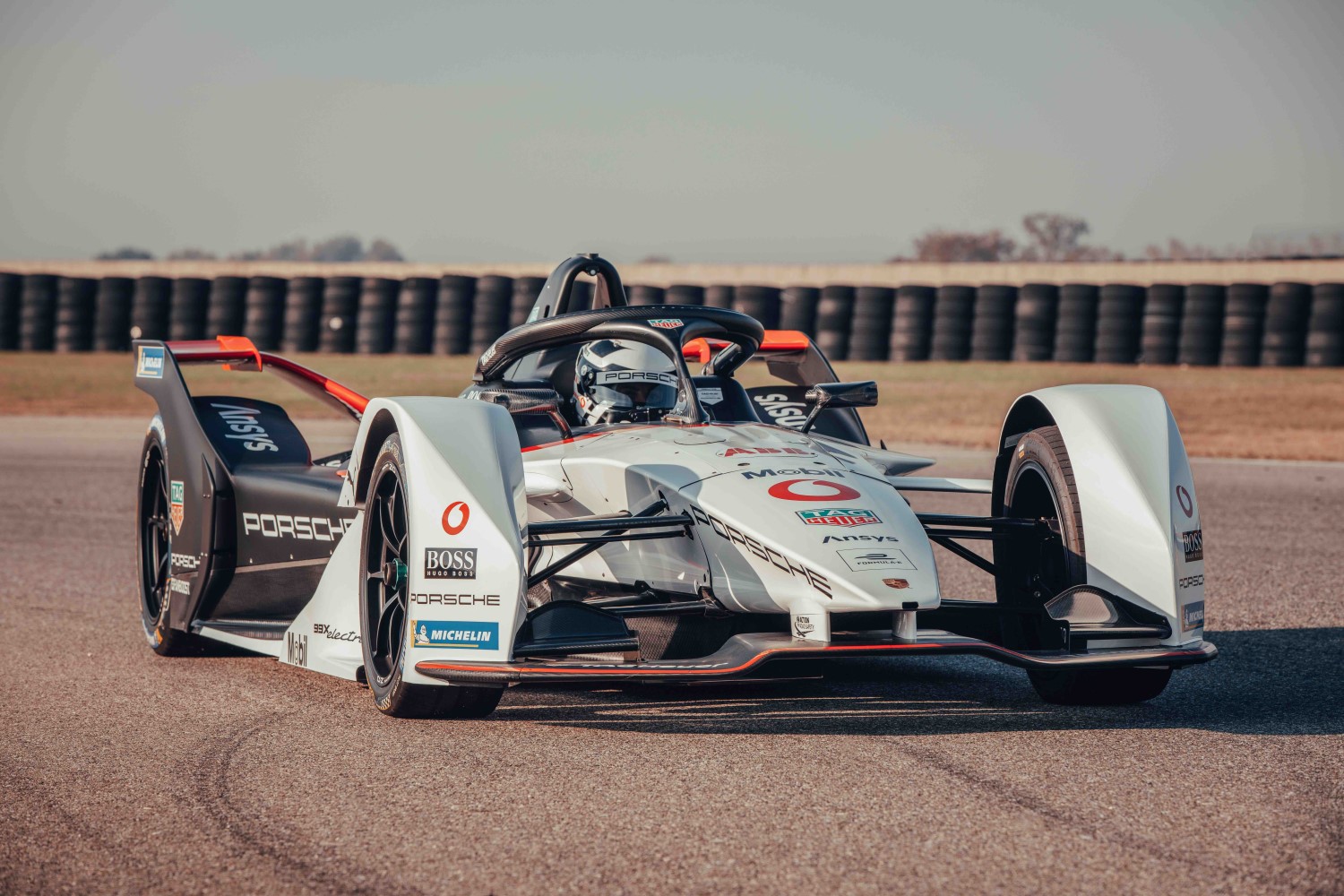 At the official test days for the ABB FIA Formula E World Championship at Valencia, Spain, the countdown to the new season will begin for the TAG Heuer Porsche Formula E Team. All twelve teams in the innovative electric race series will spend the days between November 28 and December 1 at the Circuit Ricardo Tormo preparing for the start of the season in Santiago de Chile. The first two races of Season 7 are scheduled to take place in the South American metropolis on January 16 and 17, 2021. 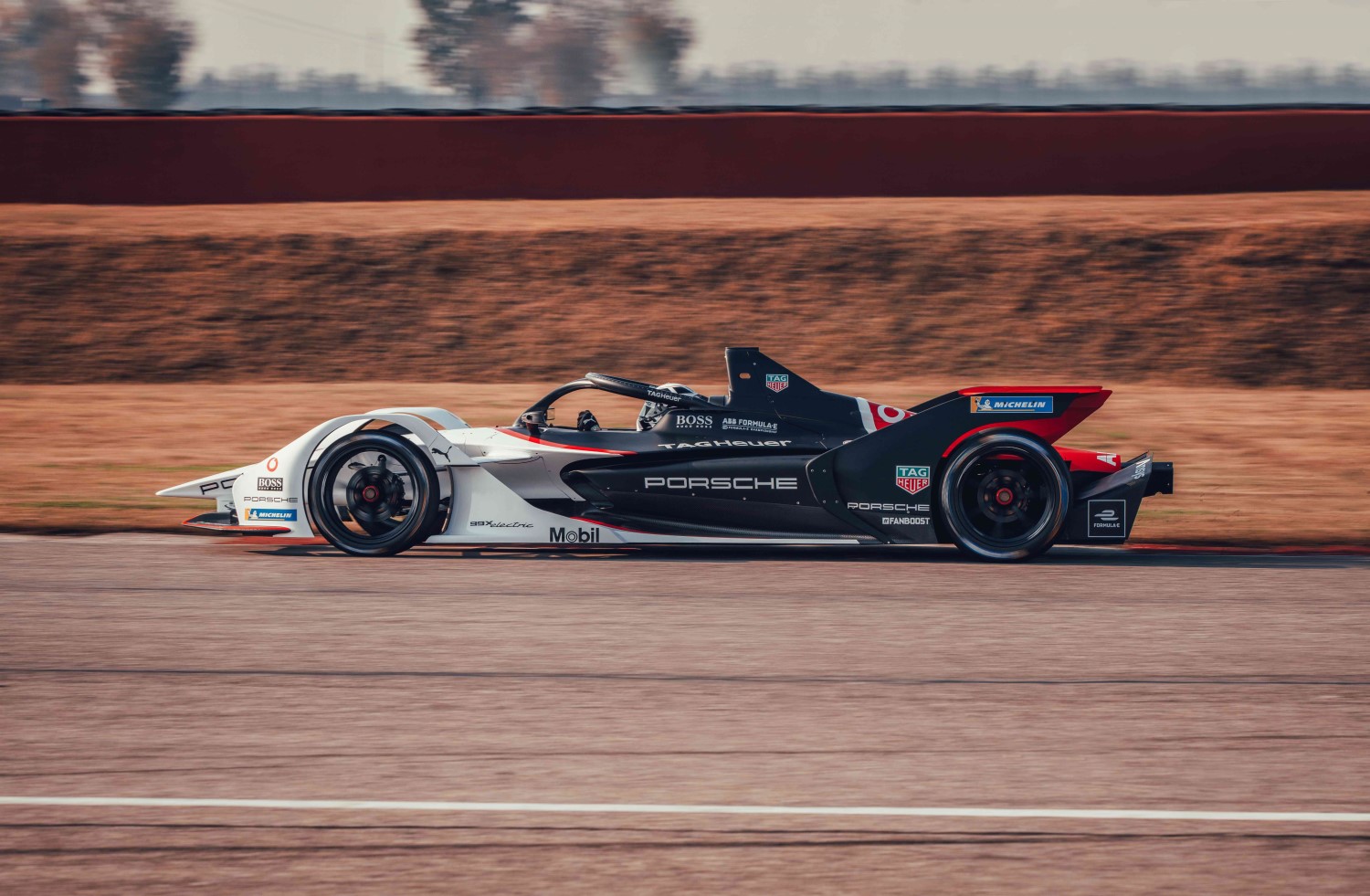 For the TAG Heuer Porsche Formula E Team, the five test sessions overall in Spain are an important assessment of where it stands ahead of its second season in the ABB FIA Formula E World Championship, and a welcome opportunity to subject the Porsche 99X Electric race car to a final endurance test. The electric race car has been undergoing continuous development from the engineers in Weissach, Germany and has been given a new powertrain. As regular drivers, André Lotterer (Germany) in car No. 36 and Pascal Wehrlein (Germany) driving the No. 99, will be taking the wheel at Valencia. Wehrlein will represent Porsche for the first time in the upcoming season. Simona De Silvestro (Switzerland) and Neel Jani (Switzerland) are the reserve drivers for 2021.

Formula E will travel to the Circuit Ricardo Tormo for the fourth time for its official test days before the season officially gets underway. The track, originally designed for motorcycle races, was temporarily adapted to meet Formula E requirements with an additional chicane but this has been removed again to reduce the risk of damaging the cars because they will be shipped from Valencia straight to Santiago de Chile. Instead of the chicane, an innovative track limits system will be installed in various turns.

Amiel Lindesay, Head of Operations Formula E.
“Our preparations for Season 7 started as soon as the checkered flag was waved after the final race in Berlin. After that we looked at every single aspect of our car and the team processes in great detail and optimized every little thing with regard to the new season. In that respect, the Valencia test is an important assessment of where we stand. As a new team in the hotly contested world championship with a strong field, we learned a great deal in our rookie season. I am confident that we have made huge progress in development in all areas, but our rivals have been working just as hard, so we’re looking forward to an interesting season. The Valencia test will show us whether we have been working in the right direction and where we stand compared with our competitors.”

André Lotterer, Driver, No. 36 TAG Heuer Porsche Formula E Team Porsche 99X Electric.
“I’m looking forward to the test at Valencia with high hopes. We have a very interesting first season behind us, in which we learned a great deal and made good progress from race to race. The Valencia track isn’t overly relevant for Formula E, even with the new layout, meaning without the additional chicane and with track limits sensors. But we will see how we measure up to the competition. This assessment of where we are at is important.”

Pascal Wehrlein, Driver, No. 99 TAG Heuer Porsche Formula E Team Porsche 99X Electric.
“Valencia will be my first official test with my new team. I’m really looking forward to it. I’ve had a really warm welcome from everyone and have settled in well. I’ve been in Weissach several times since August, to prepare for the season through simulator sessions and – importantly – to build a good relationship with my engineers. Now I can’t wait for things to finally get started.”