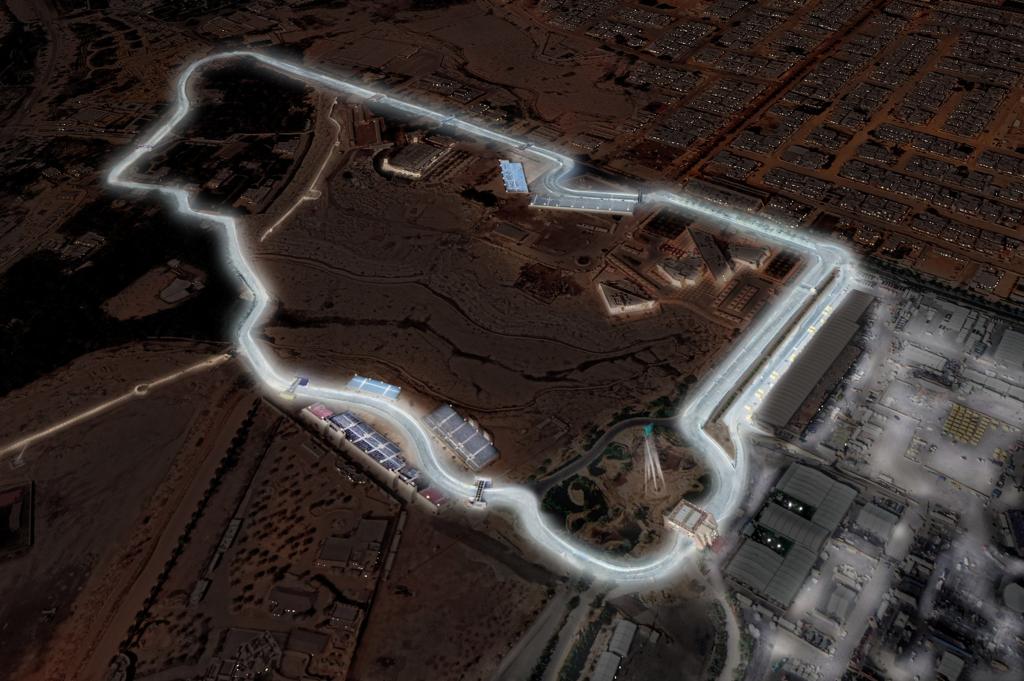 Formula E confirmed this morning that the all-electric ABB FIA Formula E World Championship will literally light up the streets of Diriyah as it returns to the historic desert surroundings of the UNESCO World Heritage site for the third year in a row.

Set for a spectacular double-header in the dark, the first sport to have net zero carbon since inception will once again use its platform to share a positively charged call-to-action, reminding fans that even the most intense and unpredictable racing can take place without the environment paying the price.

Lighting the track with the latest low-consumption LED technology will reduce energy consumption by up to fifty percent compared to non-LED technologies.The remaining energy needed to power the floodlighting will be fully renewable provided by high performing low-carbon certified hydrogenated vegetable oil made from sustainable materials.

With a founding purpose to counteract climate change, Formula E’s commitment to deliver better futures through racing drives its ongoing environmental, economic and social sustainability initiatives around the world. Saudi Arabia is the perfect partner on this mission, as it embraces its own sustainability journey towards a modern, inclusive Saudi Arabia as part of Vision 2030.

“We are very proud to partner with Saudi to create Formula E’s first-ever night race. I am confident the race will be spectacular and lead to a style of competitive action we haven’t seen before. As with everything we do, our first thought was about how to bring our sporting vision to life in a sustainable way. Before we innovate our racing product we must be confident we can maintain the standards of sustainable practice we hold ourselves accountable to.”

“In 2018, the ancient historical city of Diriyah made history in hosting the first fully-electric race on the streets of the region. The debut event sparked so much joy and energy to our sporting journey and was one of a number of major sporting firsts that have since inspired our people and helped to shine a spotlight on Saudi Arabia’s massive transformation under the Kingdom’s Vision 2030.

“In 2019, Diryah was the first to host back to back races during a race weekend in the region and now once again we will make sporting history. It is very fitting that a place so ancient will showcase the latest in sustainable technology as Diriyah lights up to shine bright for the world to see. We look forward to the dramatic racing and incredible scenes that are guaranteed to unfold under the lights.”

“The inaugural Diriyah E-Prix was the Kingdom’s first major international event, last year it became the Middle East’s first double-header and in February, it will be the first-ever night race for the all-electric ABB FIA Formula E World Championship, we’re really proud of this. Saudi Arabia is on a journey of embracing renewable energy and technology, and Formula E is more than just a race to be the best, it’s a partnership committed to the future of sustainable technology.”

“With the circular economy being a key pillar of Vision 2030, we are thrilled to be quite literally shining a light on sustainability through hosting Formula E’s first-ever night race. As a Promoter, the fan experience is at the forefront of our event, and we always aim to raise the bar year-on-year, and we have no doubt that the Diriyah E-Prix will be a spectacle unlike any other.”