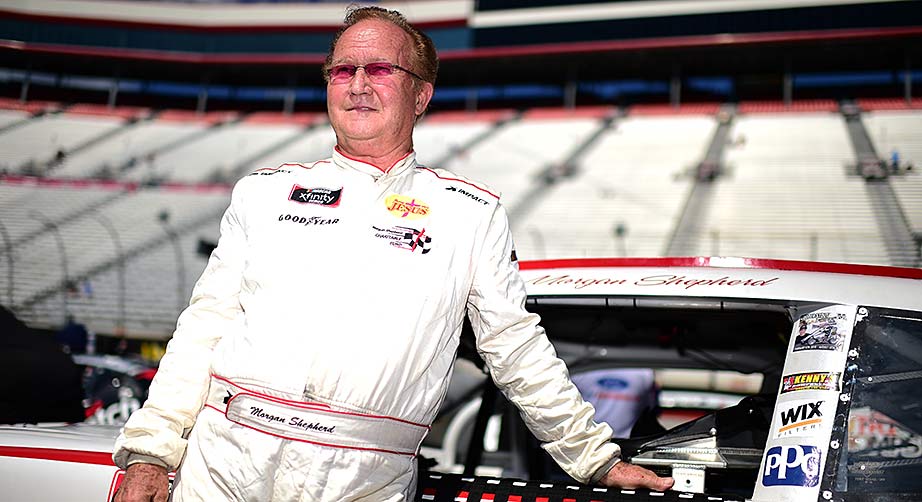 Longtime NASCAR driver Morgan Shepherd has been diagnosed with early stage Parkinson’s disease, his team announced Monday on its website.

Shepherd, 79, had driven in at least one of NASCAR’s three national series for over 50 years straight before this season. His last race was the 2019 Indiana 250 in the Xfinity Series, where he finished 36th.

“We all have had challenges to overcome and Morgan has always wanted to be an encourager, defying his age in physical and mental ability. Morgan’s charity work with the physically challenged has inspired him in the toughest times and currently continues in his diagnosis,” the team said.

Shepherd fielded a car for driver Landon Cassill in several Xfinity Series races this year and plans to return as a car owner for the 2021 season.

Morgan Shepherd has been a special person to me and my family over the past couple years. We are keeping in touch and keeping him in our prayers as he battles Parkinson’s. I spoke to him this morning and he sounded great, and just wants to get to the track soon. pic.twitter.com/U1woBmpfTH