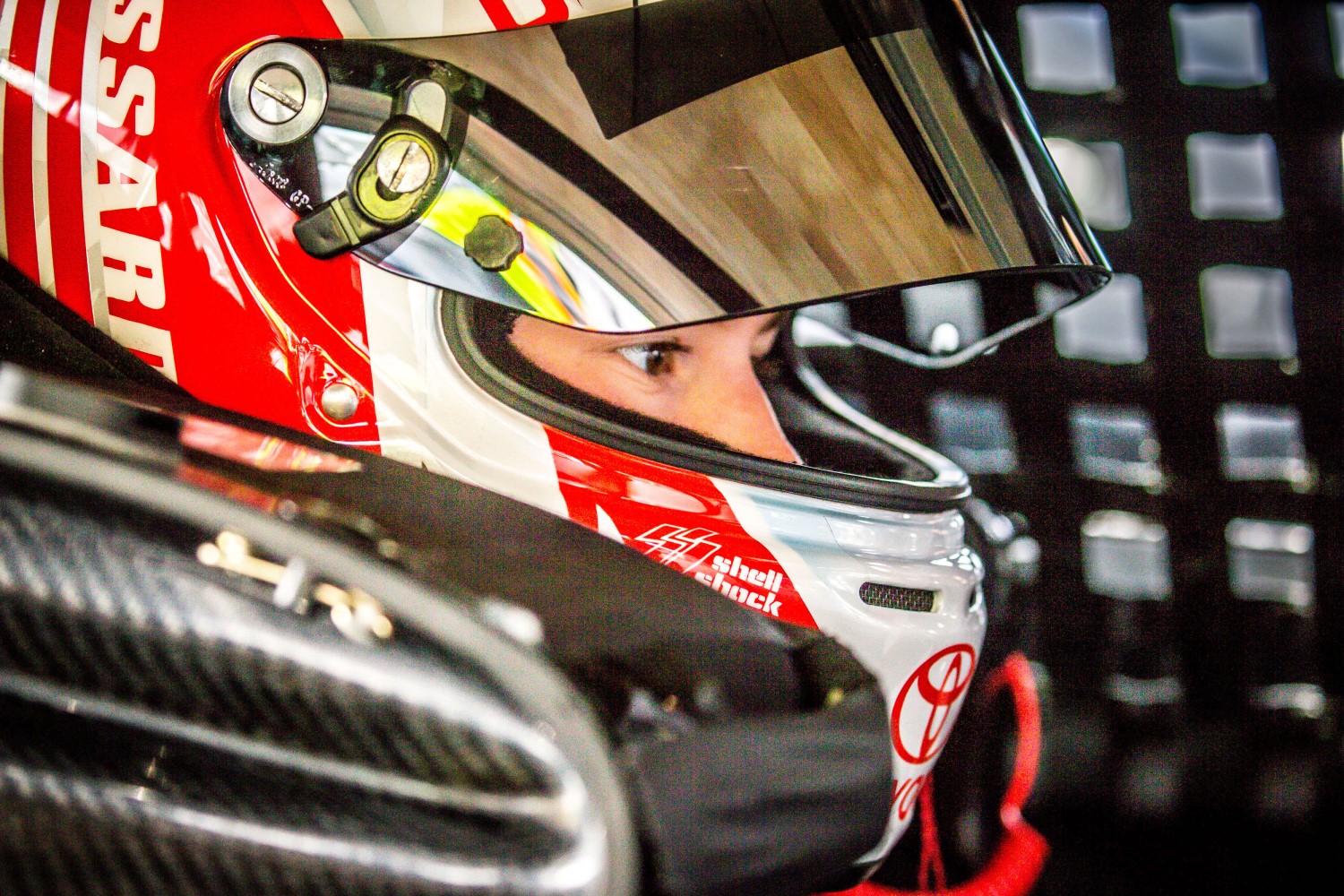 Raphael Lessard Racing announced today that the young Quebec driver will race in select races in the 2021 NASCAR Camping World Truck Series (NCWTS). He will drive a truck prepared by the dominant GMS Racing organization that finished in the top three places in the championship in 2020. The agreement with GMS Racing covers twelve races to be determined over the season. In parallel, Raphael Lessard Racing team members are working to find the necessary financing to participate in all 22 events on the 2021 calendar.

The first race of the 2021 NCWTS season will be part of the traditional “Daytona Speed Week,” and will be held on Friday, February 12, 2021.

“We are very excited to have Raphael join GMS Racing for part of the 2021 season,” said Mike Beam, President of GMS Racing. “I believe Raphael will be a great addition to our GMS stable and I look forward to seeing him wheel one of our Chevrolets.”

Raphael Lessard ended his 2020 season on a high note, accumulating in the second half of the season one win, four top-5 and six top-10 finishes. In addition, he managed to improve from his starting to his finishing position in the incident-free races by 67 places, compared to 14 places in the first eight races of the season.

Q: Raphael, are you satisfied with the progress you made 2020?

“I learned an incredible amount in all aspects of racing during the 2020 season, about pure driving skills, race strategies, aerodynamics, passing and legally making it difficult for others to pass me, adapting my driving to compensate for any handling issues and helping the team understand any issues to fix them at the next stop, focusing better on my driving despite any adversity. The win at Talladega certainly helped the team and myself gain confidence, and also convinced us that we were able to race with the best and win.”

“Finding myself with the best team of the 2020 season is unbelievable. They won the championship! I can’t wait to show what we can do aboard such great machines. The team knows how to bring potential winners at every race, a key to a great season. Our team will be great, and I can’t wait to be back on track.”

“To do as many races as possible. I would like to win races and above all finish in the top five in every race, as well as continue to improve my driving.”

Since his on-track debut at the age of 11, Raphael Lessard has raced throughout eastern Canada and the United States, establishing a solid reputation as a driver to watch. In 2020, the young Beauceron decided to make the jump into a professional series by participating in the 23 races of the NCWTS series (previously NASCAR Gander RV & Outdoors Truck Series).

In 2019, Raphael Lessard posted 83 laps led, two top-five and three top-10 finishes across three ARCA Menards Series starts and one win, one top-five and two top-10 finishes in the NASCAR Pinty’s Series. His Pinty’s Series victory came at his hometown track, Autodrome Chaudiere in Vallee-Jonction, Quebec, on June 29th when he led a race-high 153 laps en route to an emotional win.