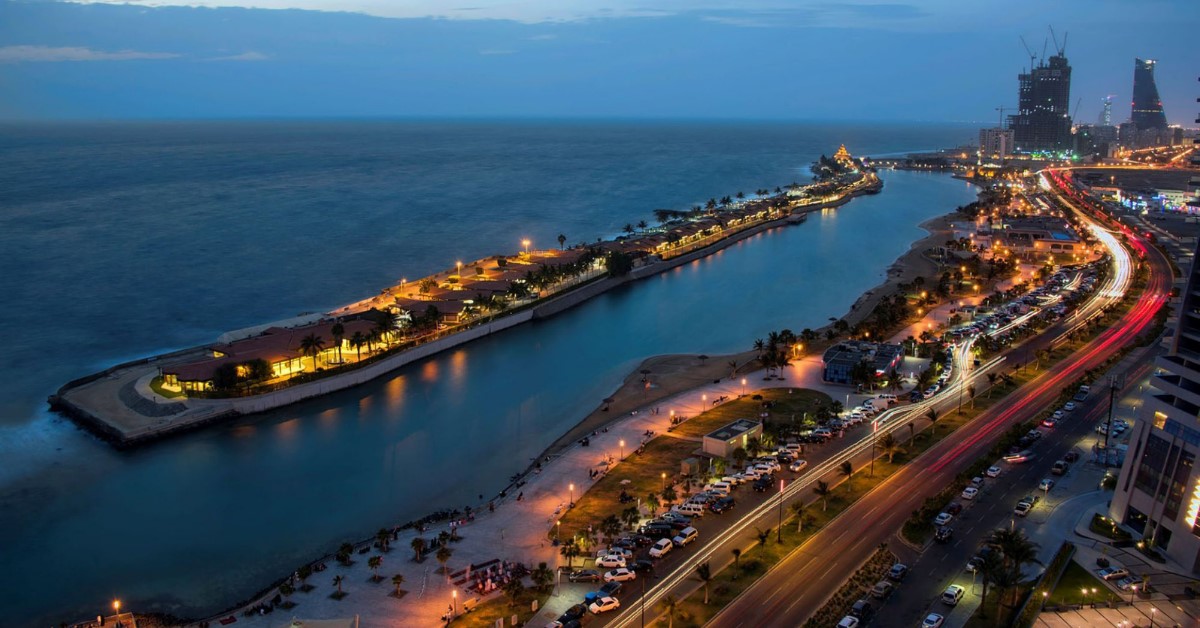 (GMM) Saudi Arabia’s motor racing chief has defended the addition of the Arab Kingdom to the 2021 Formula 1 calendar.

Jeddah will host a night race on a Hermann Tilke-inked street layout next November, despite criticism from human rights groups that it is a move to ‘sportswash’ Saudi’s negative image.

Prince Khalid Bin Sultan Al Faisal, who is president of the Kingdom’s motor racing federation, said he understands some of that criticism.

“When you don’t know a country, and when you have a certain image of a country, I don’t blame them,” he said.

“We know that we are different. We have our culture. There are things that people can do in other places that they can’t do here.

“But we respect our differences, and we are opening our country to anyone. We don’t have any discriminations, so everybody can come. If you’re a man or a woman, there is no segregation.

“I remember myself when my parents used to tell me we’re going to go to the US, especially to New York, I was frightened. So I know why they’re not excited about it, because of a lot of issues with the human rights, and because they’ve never been to Saudi.”

“This happened to us with Dakar,” he continued. “Most of them, they had the same impression – they were not happy. Even with Formula E, like BMW and other teams, they said they didn’t want to go to Saudi Arabia.

“But after they came, after they saw us and met us, they changed their perspective,” he added.

“Part of the vision and part of opening up our country, we would like people to come and see who we really are. We don’t have anything to hide.”

Prince Khalid confirmed that the matter has been raised with Formula 1.

A spokesman for Liberty Media said: “We have made our position on human rights clear to all our partners and host countries who commit to respect human rights in the way their events are hosted and delivered.”