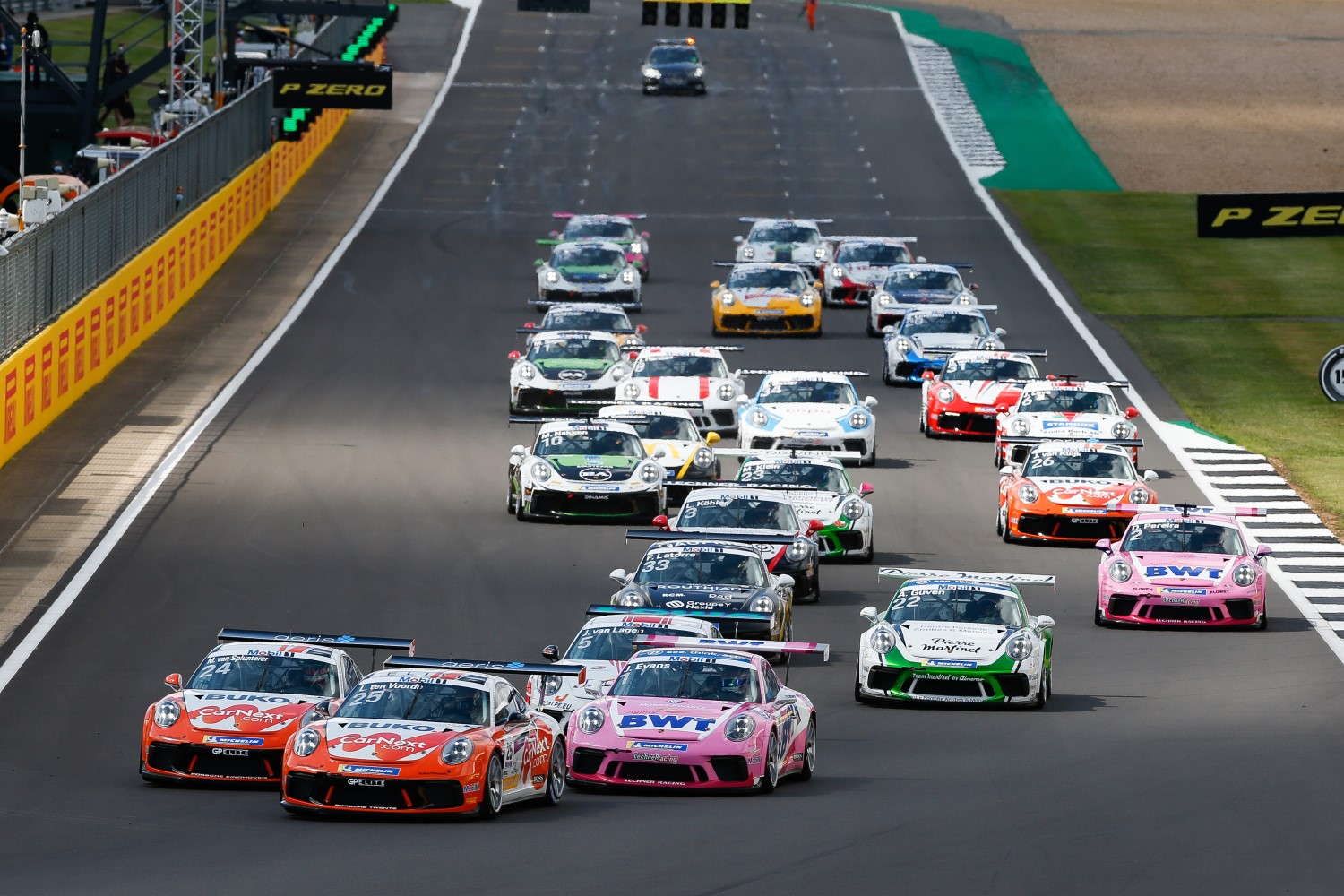 Eight races make up the provisional calendar of the 2021 Porsche Mobil 1 Supercup. In its 29th season, the international one-make cup contested with the Porsche 911 GT3 Cup will again run exclusively as support to the FIA Formula One World Championship. The season gets underway on 23 May on the spectacular street circuit of Monte Carlo. New on the calendar is the tradition-steeped Grand Prix course at the Circuit Zandvoort, which has been comprehensively modernized and redesigned. In September, the Porsche Mobil 1 Supercup will be contested there as part of the Dutch F1 event. The 911 GT3 Cup drivers will also tackle races in Le Castellet (France) for the first time as well as Spielberg (Austria), Silverstone (England), Budapest (Hungary), Spa-Francorchamps (Belgium) with Monza (Italy) hosting the finale.

For the upcoming season, the Porsche Mobil 1 Supercup also enters new territory with its racing car: The latest generation of the Porsche 911 GT3 Cup will celebrate its world premiere on 12 December and will be campaigned from 2021. Consequently, both the new and seasoned Supercup teams will compete on an equal playing field. In addition to the appealing calendar, the Porsche Mobil 1 Supercup thus has become even more alluring for international teams. The result: By the close of the first registration period in mid-November, Porsche Motorsport has already received more inquiries than there were permanent places available. This number stands at twenty-eight for the 2021 Porsche Mobil 1 Supercup.

“On top of the great feedback from our established racing teams, I’m delighted about the applications from teams that have not yet contested the Porsche Mobil 1 Supercup. We’ll now take a good look at these requests. The primary goal for the 2021 season is to include the most powerful teams from international customer racing and to assemble a grid with a balanced mix of young drivers and seasoned specialists,” states Oliver Schwab, Project Manager Porsche Mobil 1 Supercup.

In the 2020 season, eleven teams tackled the Porsche Mobil 1 Supercup. Mateo Llarena from Guatemala set a new record: At the age of 16, he was the youngest competitor since the international one-make series began in 1993.