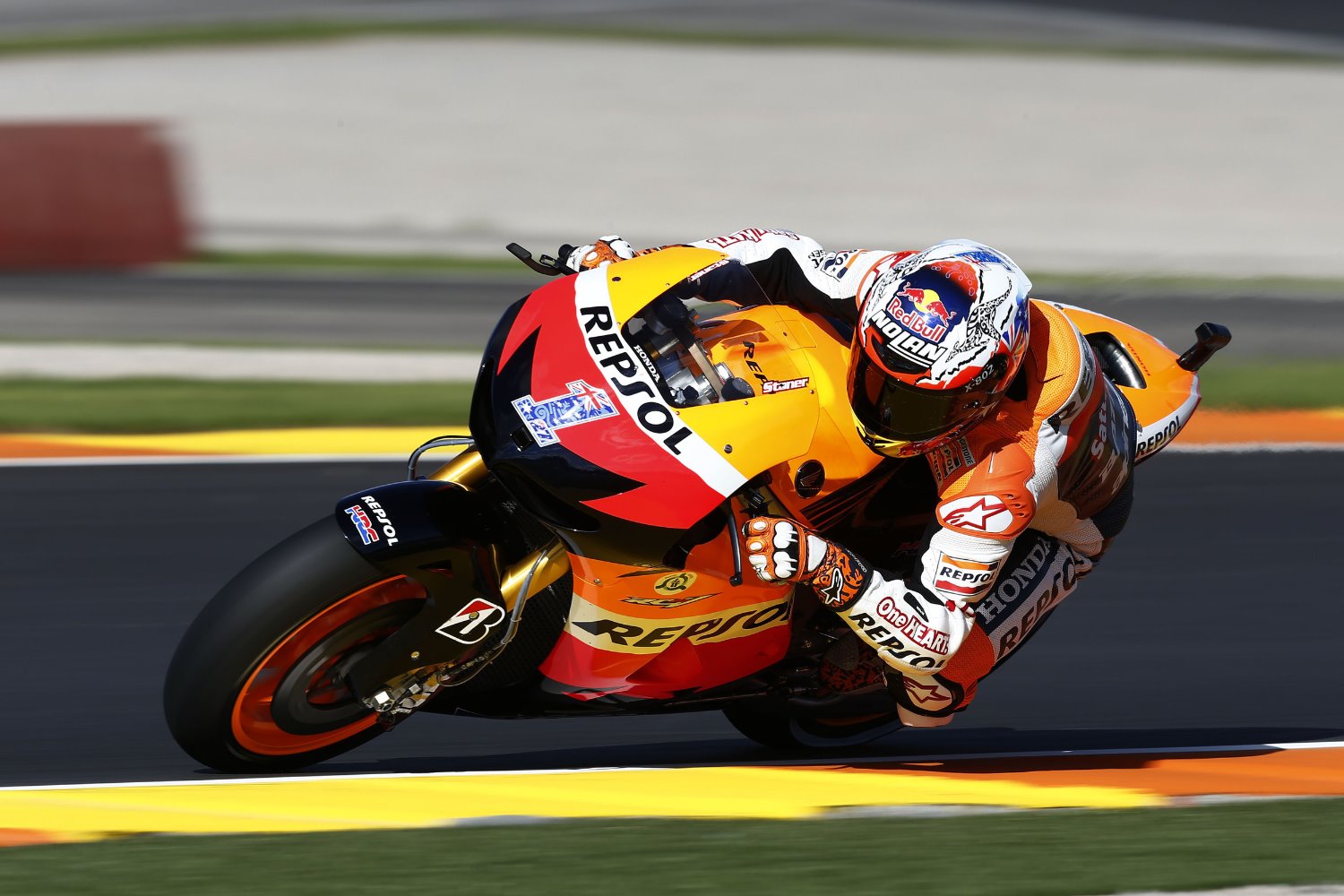 It’s been months in which I felt that my body was deteriorating for no apparent reason: I went to train and came back burst,” the two-time MotoGP world champion said.

“I thought that I would find a way to cure it, that I would train more than anyone else and I would have moved on, but I was wrong.“The truth is that this disease is destroying me and I cannot manage it.

“Now I am a little better, I have learned to manage my energies. I start the day at 50 per cent and the energy goes down until I feel empty.”

In October, Stoner said he first start experiencing symptoms in 2018.

“I very quickly went downhill and started to get some extreme symptoms and struggled to get out of bed and get to the couch,” the 35-year-old told Channel Nine.

“Because people can’t see it, it’s not a physical element that people can see, so people aren’t taking it as serious.

“They all just go, ‘you’re a bit tired, get up’. Currently we have no cure. We don’t have enough information on things that can help.

“The amount of positive feedback I’ve had since coming out and telling the public that I have ME/CFS – it’s nice to know people are out there willing to help recognize and understand the situation isn’t good for people.

“I hope other people out in the world can get support and this is what we’re doing.”