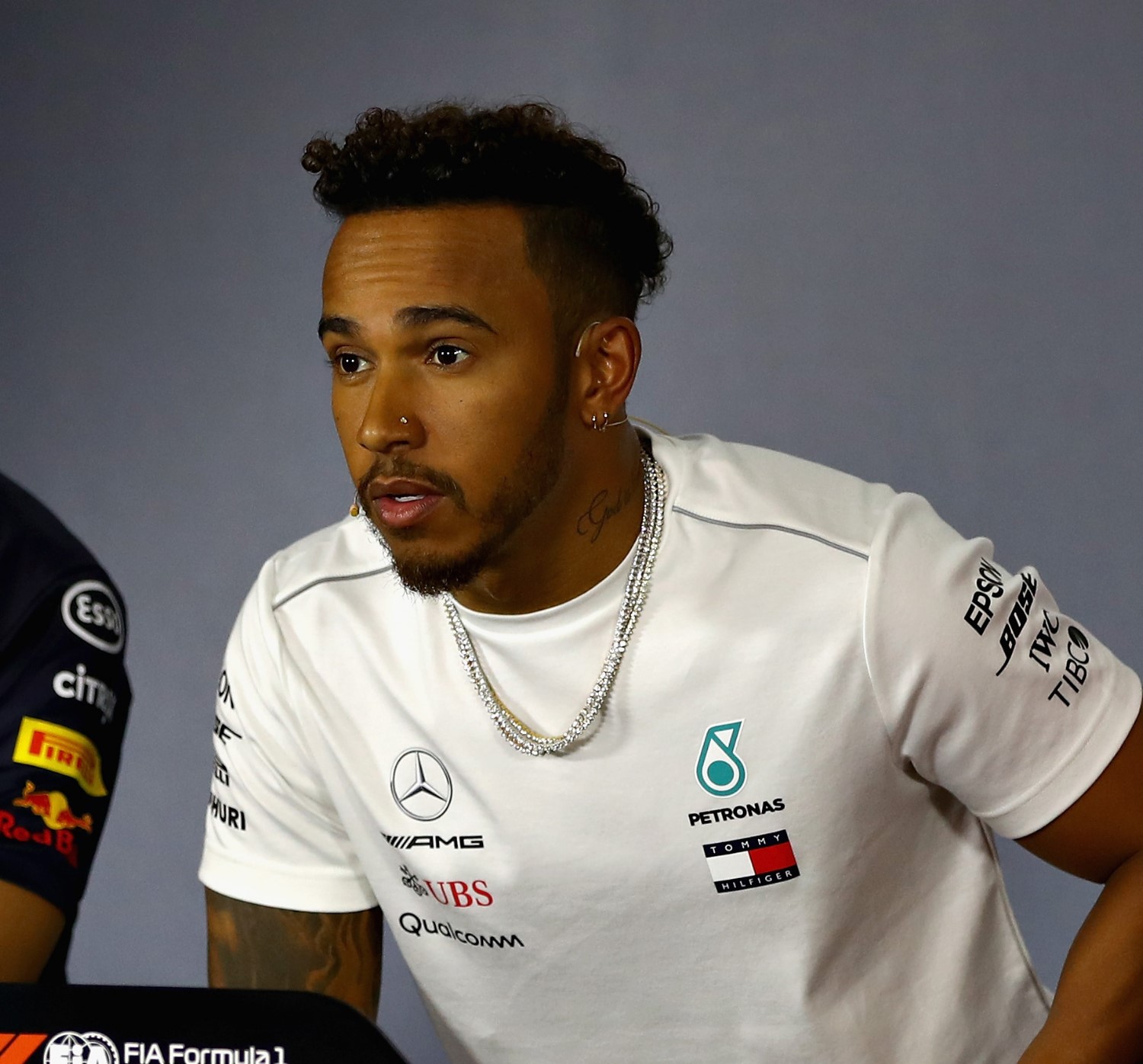 (GMM) Mercedes boss Toto Wolff says Lewis Hamilton has “assured” him that he will eventually sign a new contract.

With their 2021 talks delayed, new seven time world champion Hamilton on Thursday hit out at plans to impose a driver salary cap in the future – a move recently championed by Alpha Tauri boss Franz Tost.

“Honestly, the drivers are the stars and the heroes of this sport, attracting the most attention and strengthening the brands and the reputation of Formula 1 overall.”

But while it may sound as though money could explain the delay, Wolff is sure that a new deal will Hamilton will eventually be done.

“He has assured me a few times: ‘Toto, I’ll stay with you’,” Wolff told Kronen Zeitung newspaper.

“The signature should be there by the end of the year.”

Speaking to GQ magazine, 35-year-old Hamilton also played down any lingering rumors of a potential move to Ferrari.

“I think that team has, in my period of time … there have been things I’ve seen that I don’t necessarily feel mirror my values and my approach,” he said of the famous Italian outfit.

Hamilton on Thursday also responded to lobby groups who have called on him to turn his focus on social justice to human rights abuses in Bahrain and Abu Dhabi.

“When I arrived here, I received some letters and have not had a lot of time to digest them and that’s something I need to take some time to do,” he said.

“But the human rights issue in so many of the places we go to is a massive problem.”

Finally, Hamilton said he would accept an invitation by Queen Elizabeth II to become knighted.

“I would never ever turn down the royal family. I grew up in the UK and am a massive fan of them,” he said.