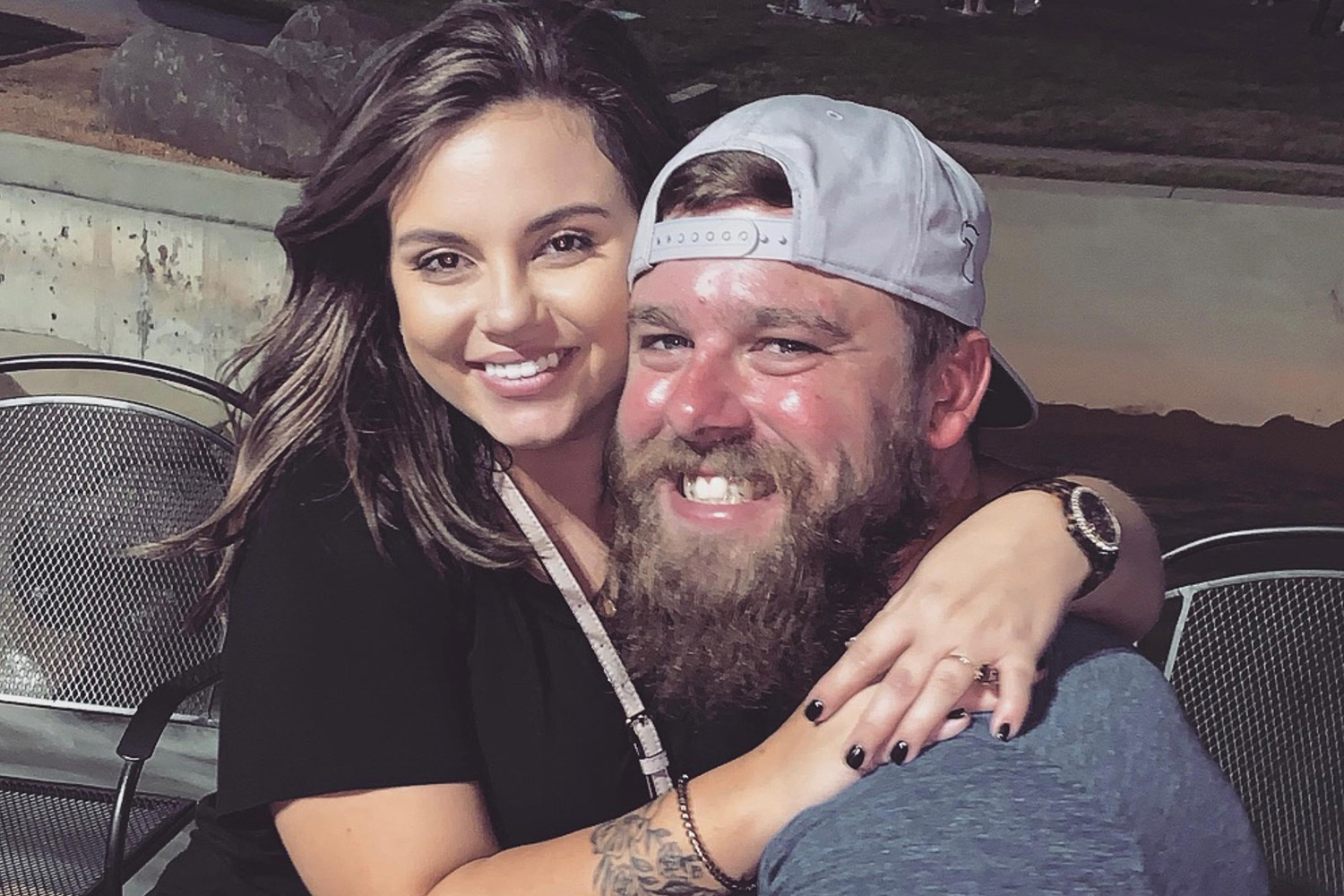 The NASCAR community is in mourning after William “Rowdy” Harrell, a pit crew member for Hendrick Motorsports, was killed in a head-on car collision alongside his new bride while on their honeymoon.

Harrell, 30, and his wife Blakley, 23, died on Tuesday night in the Florida Keys, just three days after their wedding, according to the team.

“Our entire team is absolutely devastated at the loss of Rowdy and Blakley,” No. 88 crew chief Greg Ives said in a statement on Wednesday. “They were such positive, giving and passionate people who could not have been a more perfect match. Rowdy had an energetic and infectious personality. He was the heart and soul of our team and always kept us motivated, no matter the circumstance. Rowdy shared his love with the people around him and was loved in return.”

“Although he will be greatly missed, his memory will continue to inspire us always. Our prayers are with Rowdy, Blakley and their wonderful family,” Ives added.

The fatal crash occurred on 9:40 p.m. when a 2020 Toyota Corolla driven by Harrell passed over the center line on U.S. 1 near Lower Matecumbe Key, according to a report from the Florida Highway Patrol obtained by The Miami Herald.

Got a really terrible phone call from Greg this morning. Rowdy was one of the most happy, kindest souls I’d ever met and one of the greatest on pit road. I feel so terrible for his and Blakley’s families, and this team won’t be the same without them. pic.twitter.com/Ez97eMKTab