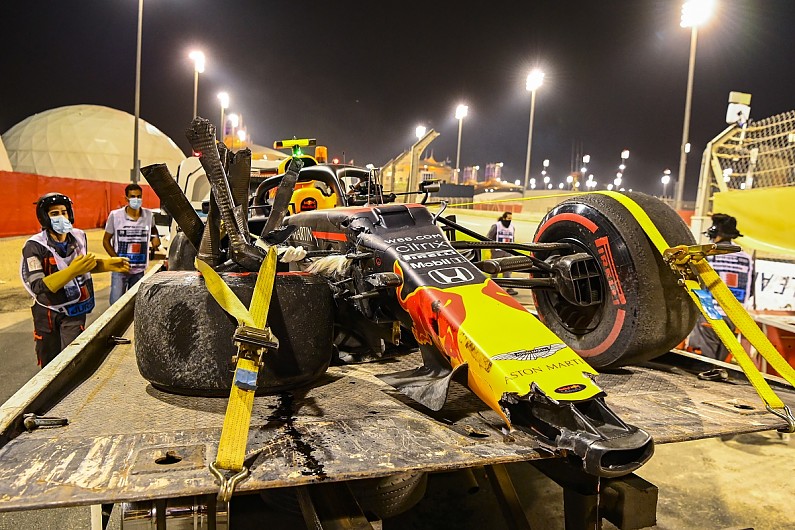 Red Bull have been forced to change Alex Albon’s chassis ahead of final practice for the Bahrain Grand Prix after the Thai driver crashed heavily in Friday practice.

Albon ran wide at the final corner Turn 15, and as he got on the throttle, the car snapped and he couldn’t catch it, the RB16 flying into the wall causing what Team Principal Christian Horner called a “significant amount” of damage.

After assessing the damage, Red Bull opted to change the survival cell overnight, ahead of FP3 and qualifying on Saturday in Bahrain.

Albon is fighting to save his seat at the team for next season, with the team backing him, but as he said on Thursday, he knows he needs to deliver a series of strong results in the final three races.