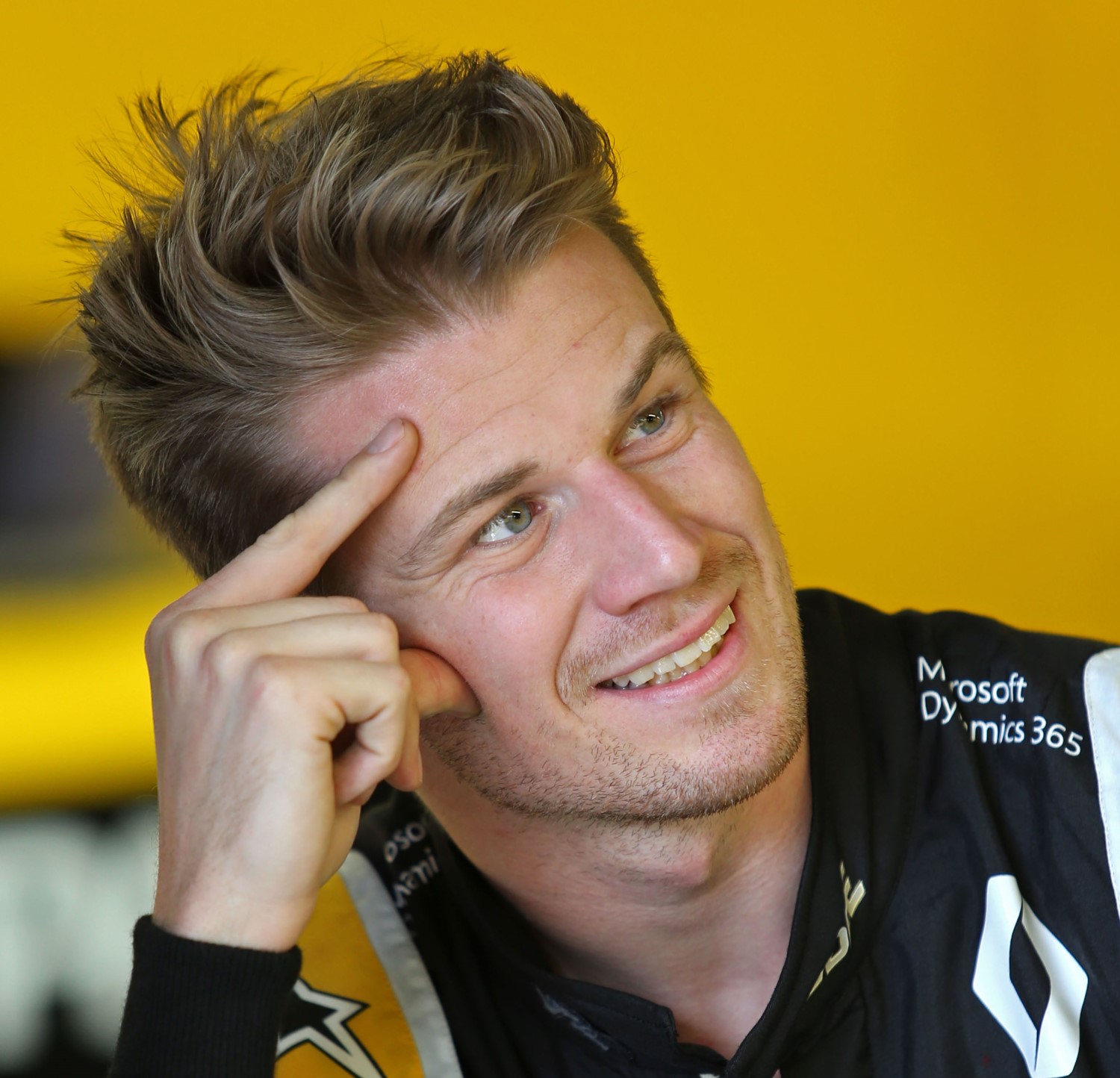 (GMM) Nico Hulkenberg has admitted he is “extremely hot” at the prospect of landing a plum Red Bull seat for his full-time return to Formula 1 in 2021.

The German lost his Renault seat at the end of 2019, but emerged as the ‘super-sub’ at Racing Point this year when Sergio Perez and Lance Stroll missed races.

“My missions were very short and very concentrated, but I like crazy challenges,” he told Sport1. “I’m grateful that I got the chance because otherwise my name would certainly have been said a lot less than it is now.”

Indeed, the 33-year-old is Max Verstappen’s preferred pick to replace endangered Red Bull driver Alex Albon for 2021. The British-born Thai driver did himself no favors in Bahrain on Friday with a heavy crash.

Hulkenberg says he is surprised to be a favorite for the seat along with Sergio Perez.

“No, I couldn’t have expected that,” he admitted. “So I’m all the more grateful that it went the way it did to get to this moment.”

When asked what securing the Red Bull seat would mean to him, Hulkenberg compared it to several years ago when he was rumored to be close to signing for Ferrari.

“To get another opportunity like this in the autumn of my career – I’m extremely hot for it. And more generally I also feel how much I miss the competition.”

As for Verstappen naming him as his preferred 2021 teammate, Hulkenberg joked: “Verstappen? I think I’ve heard of him.

“Seriously, I get along very well with him but at the moment I am not getting carried away with such thoughts.

“If it doesn’t work out then I’ll keep looking. I have nothing specific but there are various inquiries from other racing series,” said the German.