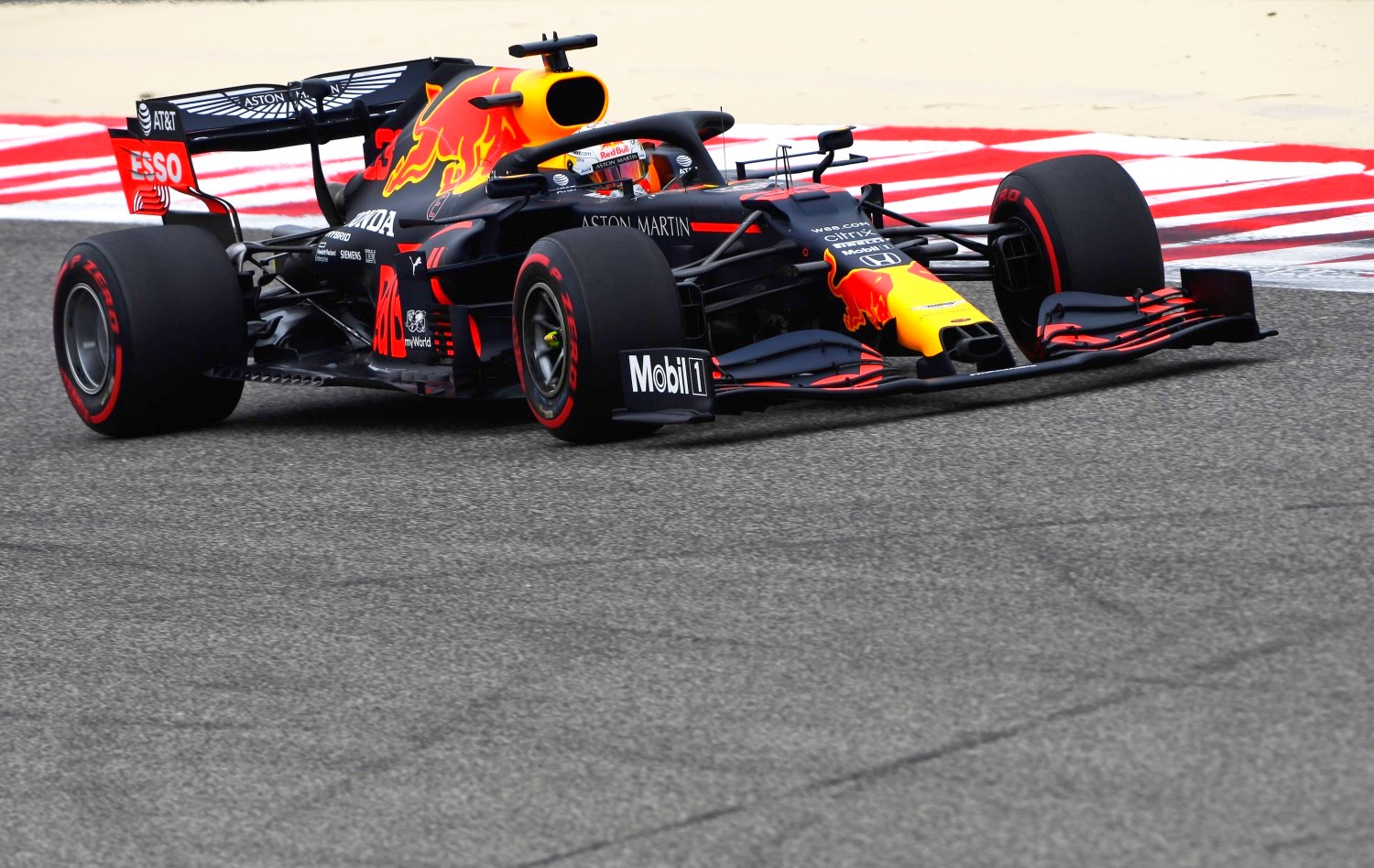 Max Verstappen broke Mercedes’ stranglehold atop the timesheets in the final practice for the Bahrain GP.

Alex Albon, who crashed heavily Friday recovered to go 4th quick 0.663s behind his teammate. Carlos Sainz Jr. rounded out the top-5 for McLaren with Lando Norris seventh in the second McLaren.

Daniil Kvyat was eighth for AlphaTauri, ahead of Racing Point pair of Lance Stroll and Sergio Perez.

The Ferrari drivers finished 13th and 15th, with Sebastian Vettel ahead of Charles Leclerc.

In qualifying trim, McLaren and AlphaTauri lead the midfield contenders, with Sainz in fifth and Pierre Gasly in sixth.