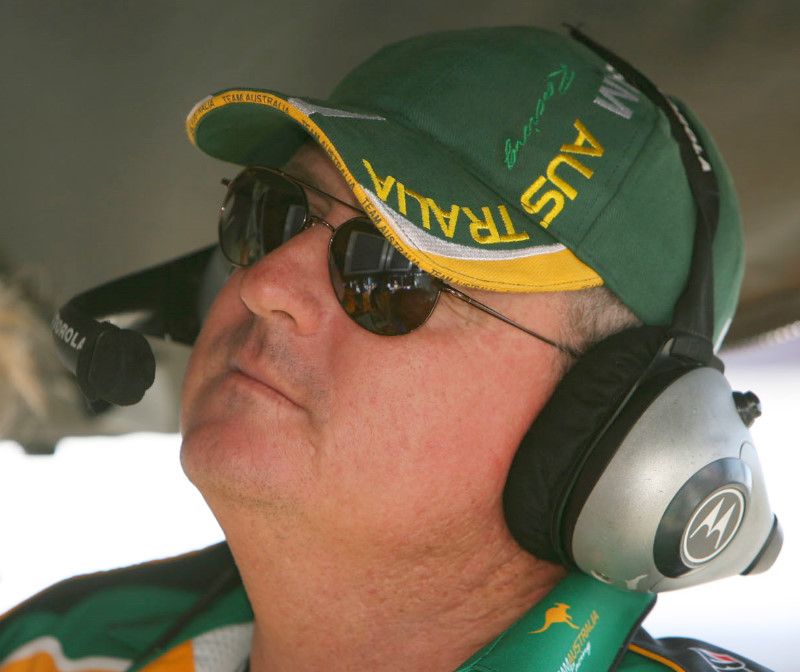 Former Supercars and Champ Car team owner Craig Gore has been sentenced to five years imprisonment with a non-parole period of two years after being found guilty of fraud in a Brisbane court.

Gore, the former head of WPS Financial Services and Aussie Vineyards, was initially arrested on 14 April 2017 after being charged with fraud relating to obtaining funds from self-managed superannuation fund investors during 2013 and 2014.

He was sentenced to five years goal, but Judge Michael Byrne ordered the term be suspended after serving two years behind bars.

His 31 days of pre-sentence custody was declared as time served.

“In essence the sales pitch was that you offered a higher rate of interest to be paid on the debentures than the comps could obtain on their bank interest,” said Judge Byrne.

“On the findings I have made, it was in December 2013 you knew at the time you made the representations to the respective director or directors that there was no real prospect of Arion Financial or Arion Property having the capacity to repay the money invested by them or the money invested together with the accrued interest at the end of the respective investment periods.” Speedcafe.com