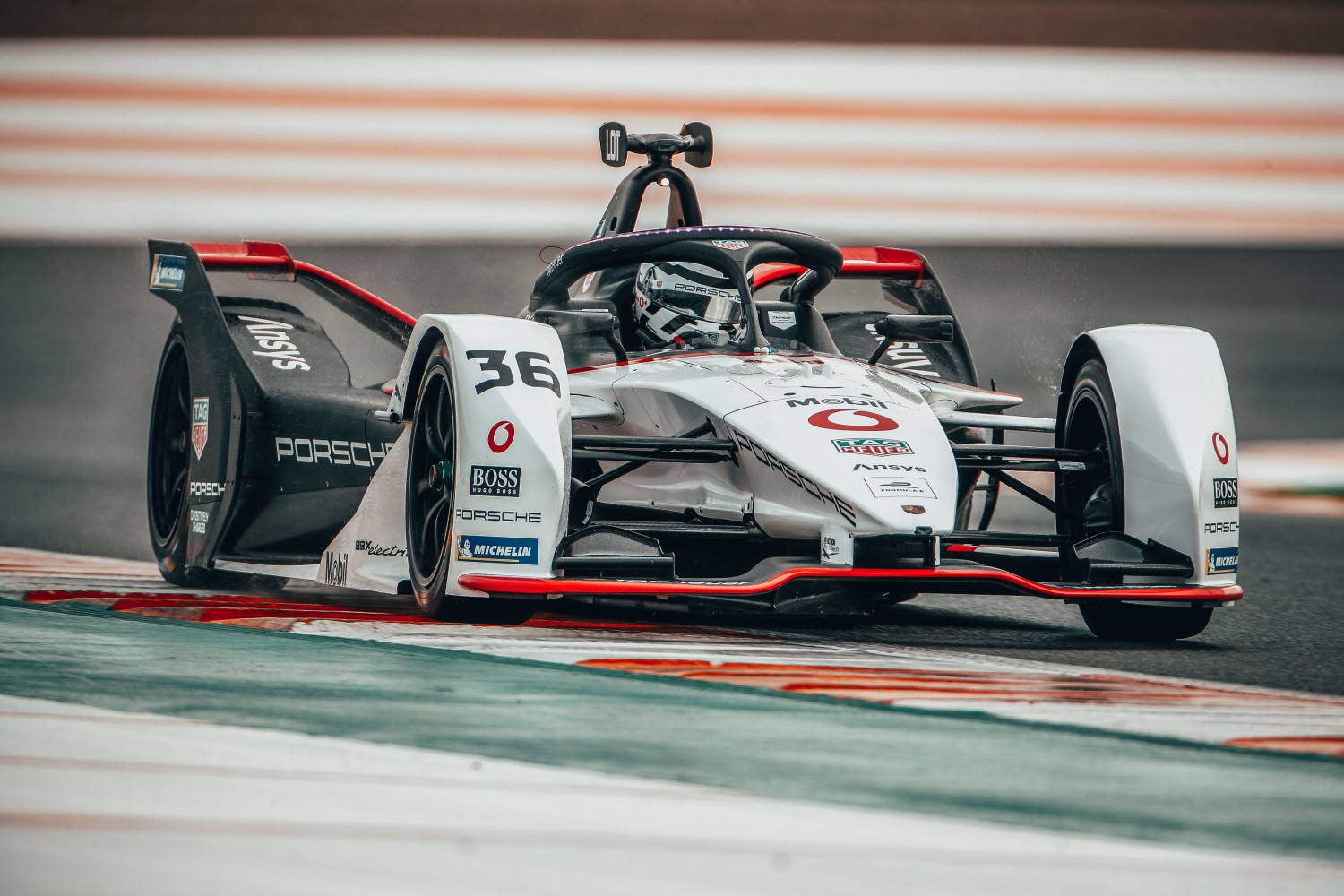 The field took advantage of the afternoon sun and raised track temperatures which yielded a drying line at the Circuit Ricardo Tormo, with times some six seconds quicker than was seen in the morning. In the end, the top 18 runners were separated by less than a second.

Lotterer did set the early pace in Session 2 with an early sighter, with Nico Mueller able to follow suit in the DRAGON / PENSKE. It was Nick Cassidy (Envision Virgin Racing) that caught the eye, though, as he flew to a 1:12.982, which was enough to see him atop the times for more than two hours of the afternoon’s running.

Stoffel Vandoorne (Mercedes-Benz EQ) looked handy, too – his Sector 1 the best of the bunch at the time, though Cassidy controlled Sectors 2 and 3 until the late flurry of activity from Lotterer, Vergne and Da Costa.

Cassidy will be pleased with the day’s fourth-quickest effort, however, with the rookies arguably the story of the day. Norman Nato (ROKiT Venturi Racing) rounded out the day seventh best and Jake Dennis (BMW i Andretti Motorsport) also finished Day 1 inside the top 10.