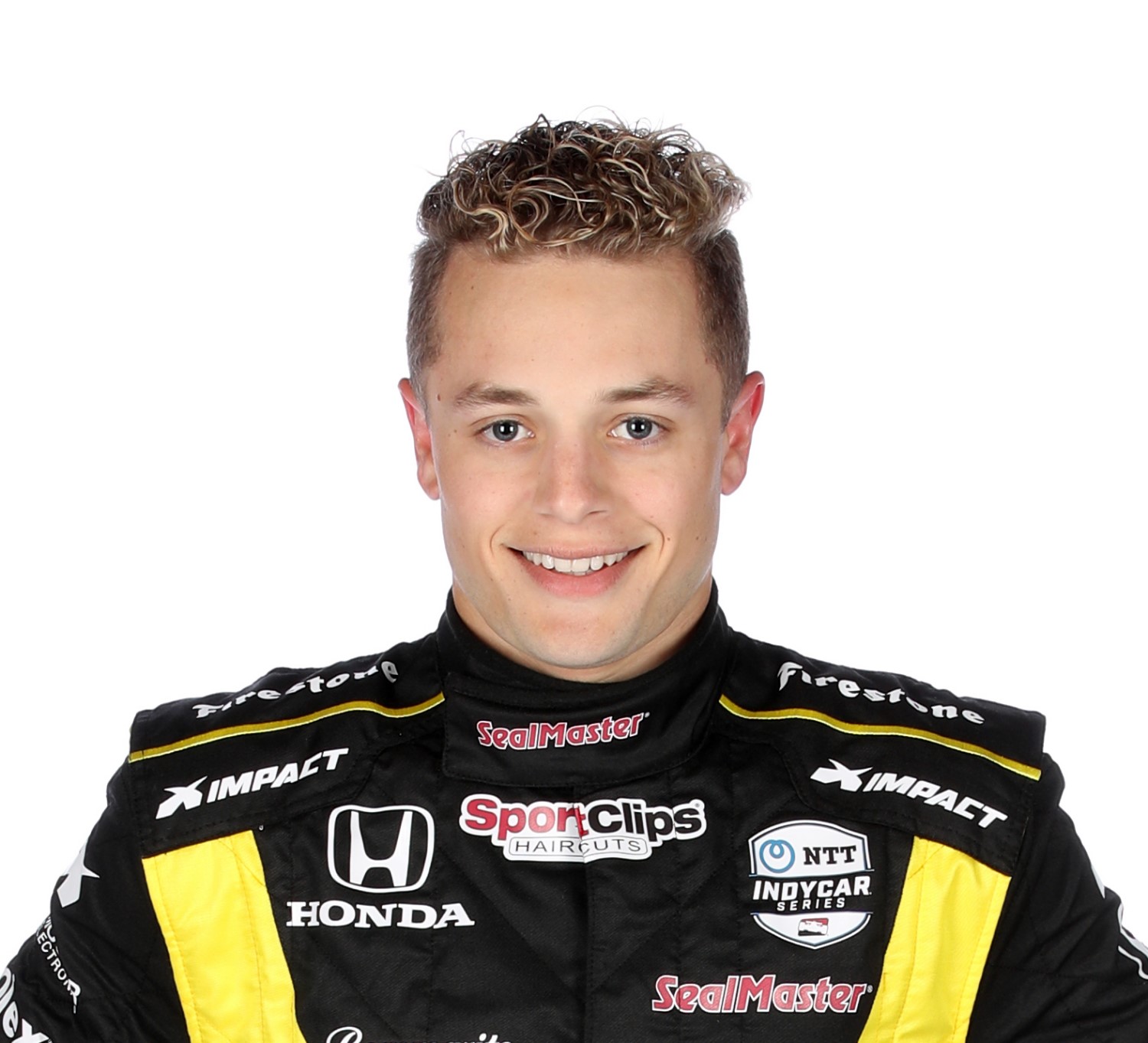 This rumor is upgraded to ‘fact’ today.  Indy 500 Rookie of the Year Santino Ferrucci will not compete in IndyCar in 2021 and will move his career to the NASCAR Xfinity Series in 2021 with an eye toward the NASCAR Cup series in a couple of years. NASCAR has a superior TV package to IndyCar and drivers actually have a good chance of making a lot of money.

The 22-year-old Connecticut driver announced Friday that he will compete in 2021 in the NASCAR Xfinity Series with Sam Hunt Racing as a new member of the Toyota Racing Development program, aided by the team’s partnership with the powerful Joe Gibbs Racing structure. Although the number of races he will run has not been confirmed, his program is expected to include 20 of the 33 races on the calendar, mainly focused on the mile and a half ovals, and not initially participating in any of the Super Speedway races. His debut is scheduled for February 27 in Homestead, the third date on the calendar.

We have removed Ferrucci from our 2021 IndyCar Silly Season Page.

22-year-old Dale Coyne Racing IndyCar driver Santino Ferrucci is hoping to expand his horizons in 2021. One of those options is a part-time NASCAR ride.

“I’ve asked a couple of my friends in the industry for a little of advice going through,” Ferrucci told Racer Magazine, “but nothing at the moment.”

“I’ve always had my eye (on NASCAR),” said Ferrucci.

“If you go back a bunch of years I used to go to many races with Tony [Stewart’s] team, and it was always something I saw myself doing at one point in my career.

Ferrucci intends to remain a full-time Indycar Series driver in 2021. The team stated months prior they intend to keep the driver but a new contract has not yet been signed.

Ferrucci was previously a test and reserve driver for the Haas F1 Team. Haas F1 is owned by Gene Haas, who co-owns Stewart-Haas Racing so there could be an opening there perhaps.