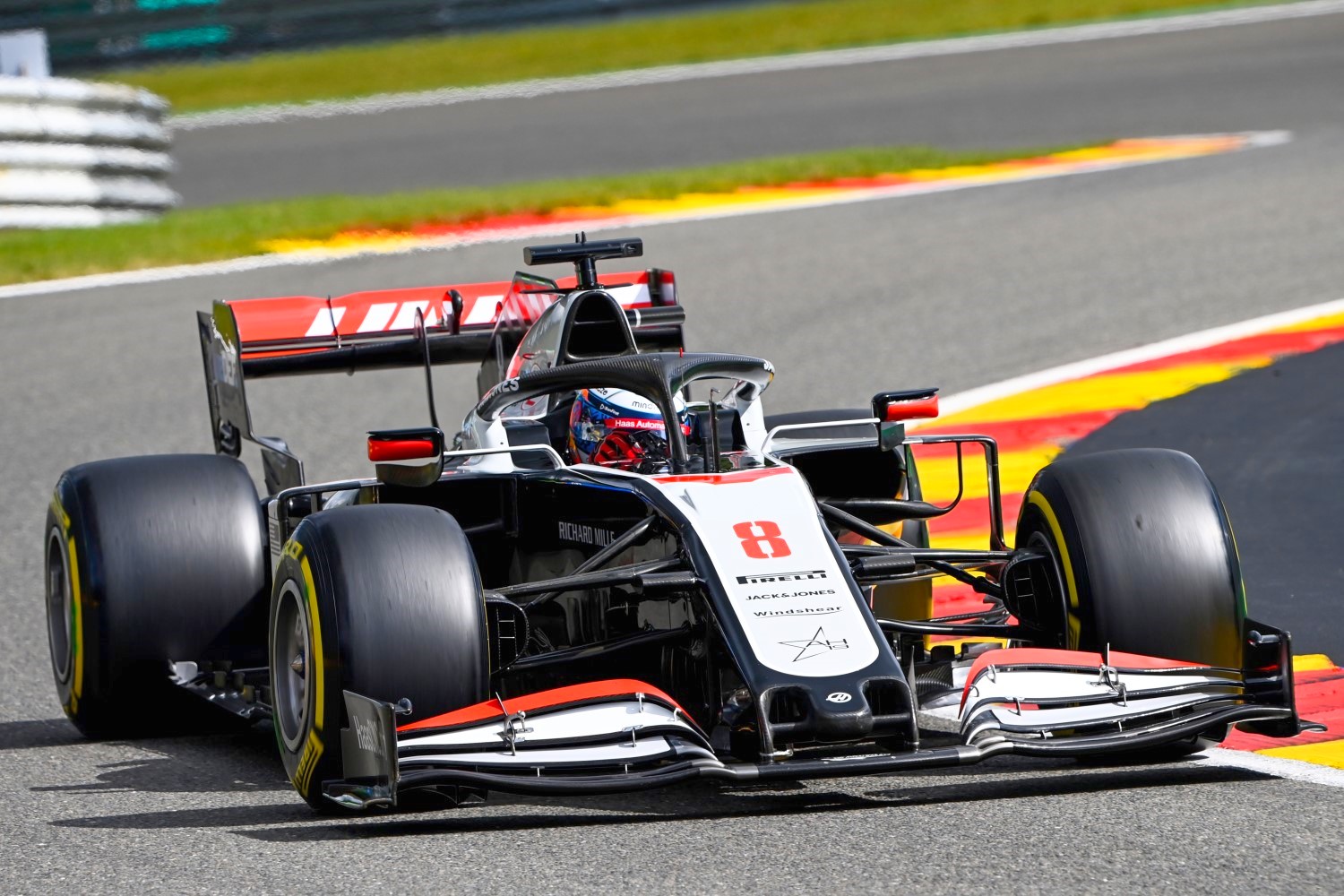 Pietro Fittipaldi will make his Formula 1 debut this weekend as a replacement for Romain Grosjean. Haas confirmed the news that Grosjean will sit out the second race in Bahrain following his crash on Sunday.

Team boss Guenther Steiner announced that Grosjean will miss at least one race. “After it was decided that the best thing for Romain (Grosjean) was to skip at least one race, the choice to put Pietro (Fittipaldi) in the car was pretty easy,” said Steiner on the Haas website.

“Most importantly I’m happy Romain (Grosjean) is safe and healthy,” added Fittipaldi on his chance in Formula 1. “We’re all very happy his injuries are relatively minor after such a huge incident.” It is therefore not an ideal situation to make your Formula 1 debut. “I’m extremely grateful to Gene Haas and Guenther Steiner for their faith in putting me behind the wheel this weekend.”

“I’m familiar with the team’s operating procedures on a Grand Prix weekend. It’s going to be exciting to make my first career start in Formula 1 – I’ll be giving it my all and I look forward to starting in free practice on Friday in Bahrain,” said the Brazilian.

(GMM) The Haas team’s ‘plan A’ is for Romain Grosjean to return to action this weekend in Bahrain.

The French driver, whose visor melted in the inferno of his first-lap crash, suffered only second-degree burns to his hands and ankles and shock in the horror incident.

Almost immediately, there were rumors that likely 2021 Haas driver Mick Schumacher might replace Grosjean for the second race in Bahrain this weekend.

However, his push for the Formula 2 title is likely to rule that out.

“At the moment, my plan – if he’s ok – would be for him to drive the second race here,” he told motorsport-magazin.com.

“But before we speculate, I want to speak to Romain first. I only spoke to him on the phone but tomorrow morning I will go to the hospital and see what’s really going on.”

Steiner said the proviso is that, if Grosjean is physically ok, the 34-year-old married father also feels psychologically ready to return to the car.

“That’s his decision – I’m not going to tell him what to do,” he insisted. “He has to decide that for himself.

“But he was already in a good mood, making a few jokes.”

Steiner also dismissed suggestions that because Grosjean’s car was completely destroyed and the FIA has launched an urgent investigation, Haas may not be able to run a second car at all this weekend.

“Even if our budget is small, we have enough parts to build a second car from scratch,” he said.

It is believed that the FIA will inspect the wreckage in detail, with Steiner explaining: “But there is no rush because we can’t use anything from that car anymore.”