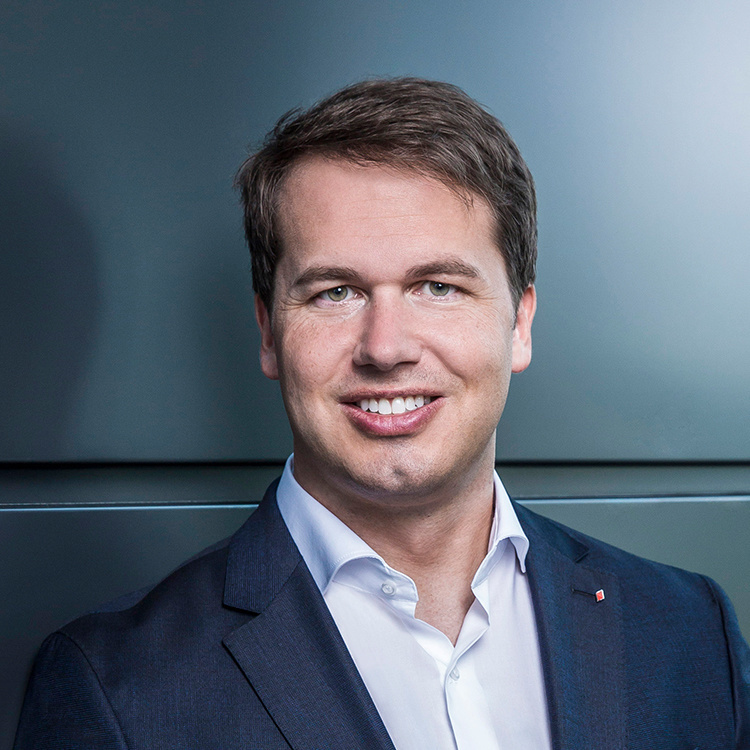 During its transformation, AUDI AG is also repositioning itself in motorsport. Factory and customer racing have already been successfully merged within Audi Sport GmbH. Managing Director Julius Seebach (shown above) will also take over the management of Audi Motorsport. The close integration of motorsport with the technical development department under the leadership of Oliver Hoffmann will remain unchanged.

From December 1, 2020, Julius Seebach will assume responsibility for the company’s international motorsport activities in addition to his role as Managing Director of Audi Sport GmbH. Dieter Gass, who has held management positions at Audi Sport for almost ten years and was jointly responsible for the sporting success as Head of Audi Motorsport from 2017 to 2020, will devote himself to new tasks in the future following the successful conclusion of the factory program in the DTM.

“I am convinced that Julius Seebach is the right person for the repositioning of the motorsport activities,” says Markus Duesmann, Chairman of the Board of Management and Board Member for Technical Development of AUDI AG. “On behalf of the entire Board of Management, I would like to thank Dieter Gass for his tireless efforts. Above all, he stands for the almost unbelievable success we have had in the DTM, especially in the last two years. But, Dieter Gass is also responsible for the successful entry into Formula E. I myself have been in motorsport for almost my whole life and I know how much passion and personal commitment is necessary to be successful in motorsport.”

After earning a master’s (German diploma) degree in Electromechanical Engineering Design (EMK) at the Technical University Darmstadt, Gass gathered initial professional experience with AUDI AG in Ingolstadt in development and testing of anti-lock braking systems. From November 1994 to March 2001, he worked for Audi Sport as an engineer and race engineer. From 2001 to 2011, Dieter Gass was involved in the Toyota and Lotus Formula 1 projects in leading roles, before returning to AUDI AG at the beginning of 2012. In the newly created position as Head of Racing Commitments, Gass played an instrumental part in achieving Audi’s title wins in the FIA World Endurance Championship (WEC). In 2013, as Head of DTM, Gass took over the popular international touring car series at Audi. In 2017, Gass succeeded Wolfgang Ullrich in the role of Head of Audi Motorsport. Since then, Gass has been responsible for all of Audi’s international factory commitments in motorsport.

“The DTM finale at Hockenheim was a very emotional moment for me,” says Dieter Gass. “The DTM has shaped my life over the past eight years. It was an incredibly intense time during which my family didn’t see me very often on weekends. That’s why the end of the DTM era, as we all know it, is a good opportunity for me to also start something new, especially since 2020 was a particularly intense year due to the integration of factory racing into Audi Sport GmbH. I would like to thank the entire squad, our teams, drivers and partners. The cooperation has given me great pleasure. I am very pleased that motorsport will remain an important part of Audi’s corporate strategy in the future and I am convinced that Audi Sport will continue to be successful in its new set-up. With Markus Duesmann and Oliver Hoffmann, two real racers are at the forefront, who, despite their enormous responsibility for the entire company, do not forget us motorsport enthusiasts.”