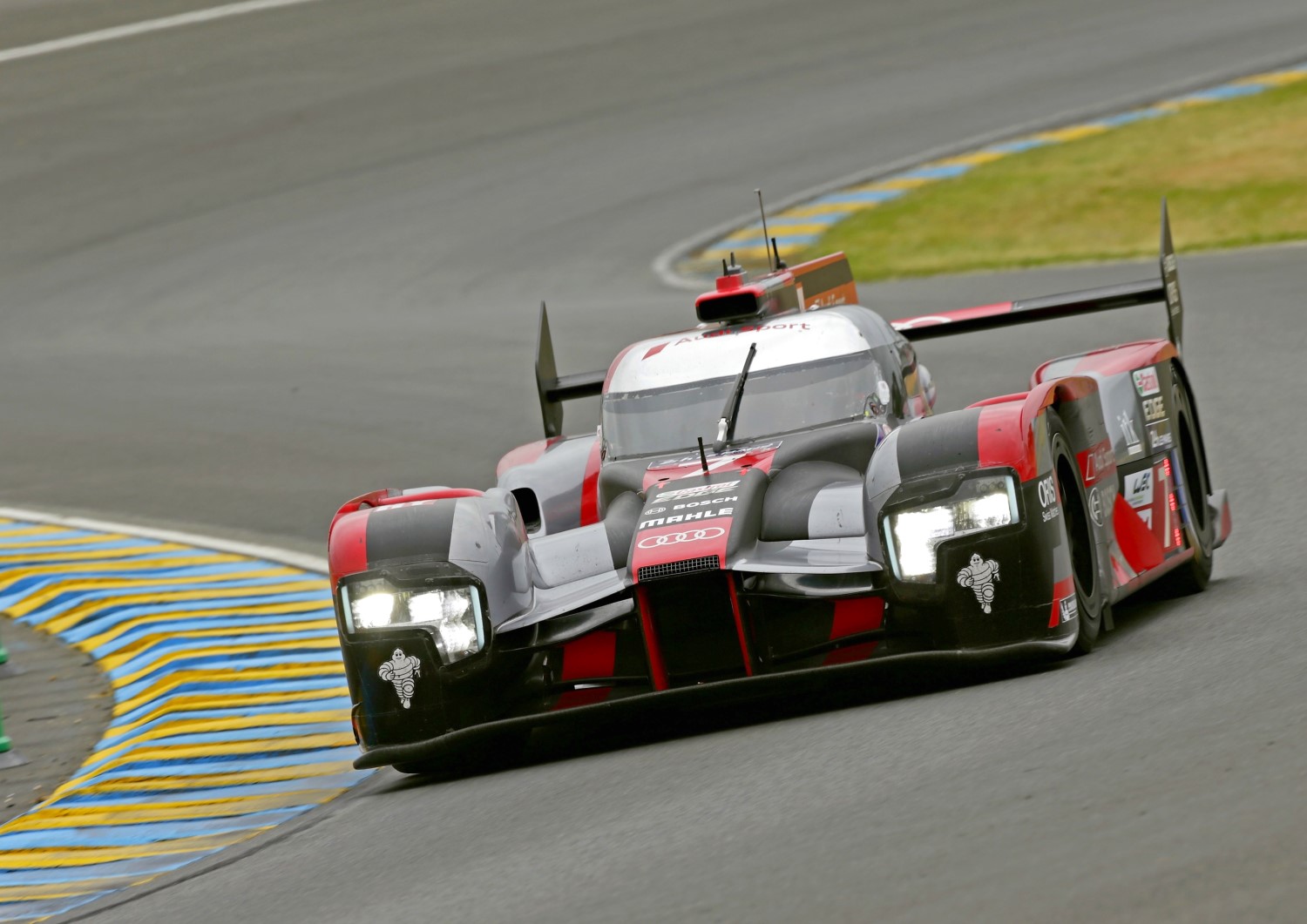 Audi has today announced that it will return to the world of endurance racing pleasing motorsport fans across the globe.

The German manufacturer confirmed in a press release earlier that it will enter the brand-new LMDh category – a common car created by ACO and IMSA, which will be eligible to race in both the WEC and IMSA.

Today’s news means Audi will make a much-anticipated return to the legendary 24 Hours of Le Mans, an event which it has won on 13 occasions.  It will also see the marque return to endurance racing where it has had huge success including winning the LMP1 FIA World Endurance Championship manufacturers’ and drivers’ titles in both 2012 and 2013.

Julius Seebach, Managing Director of Audi Sport GmbH, commented: “We are evaluating other possible fields of activity for us in international motorsport… This is why we are intensively preparing to enter the new sports prototype category LMDh with its highlight races, the Daytona 24 Hours and Le Mans 24 Hours. The most important message for our fans is that motorsport will continue to play an important role at Audi.”

Audi is yet to confirm a date for its endurance return but more news is expected to follow soon.