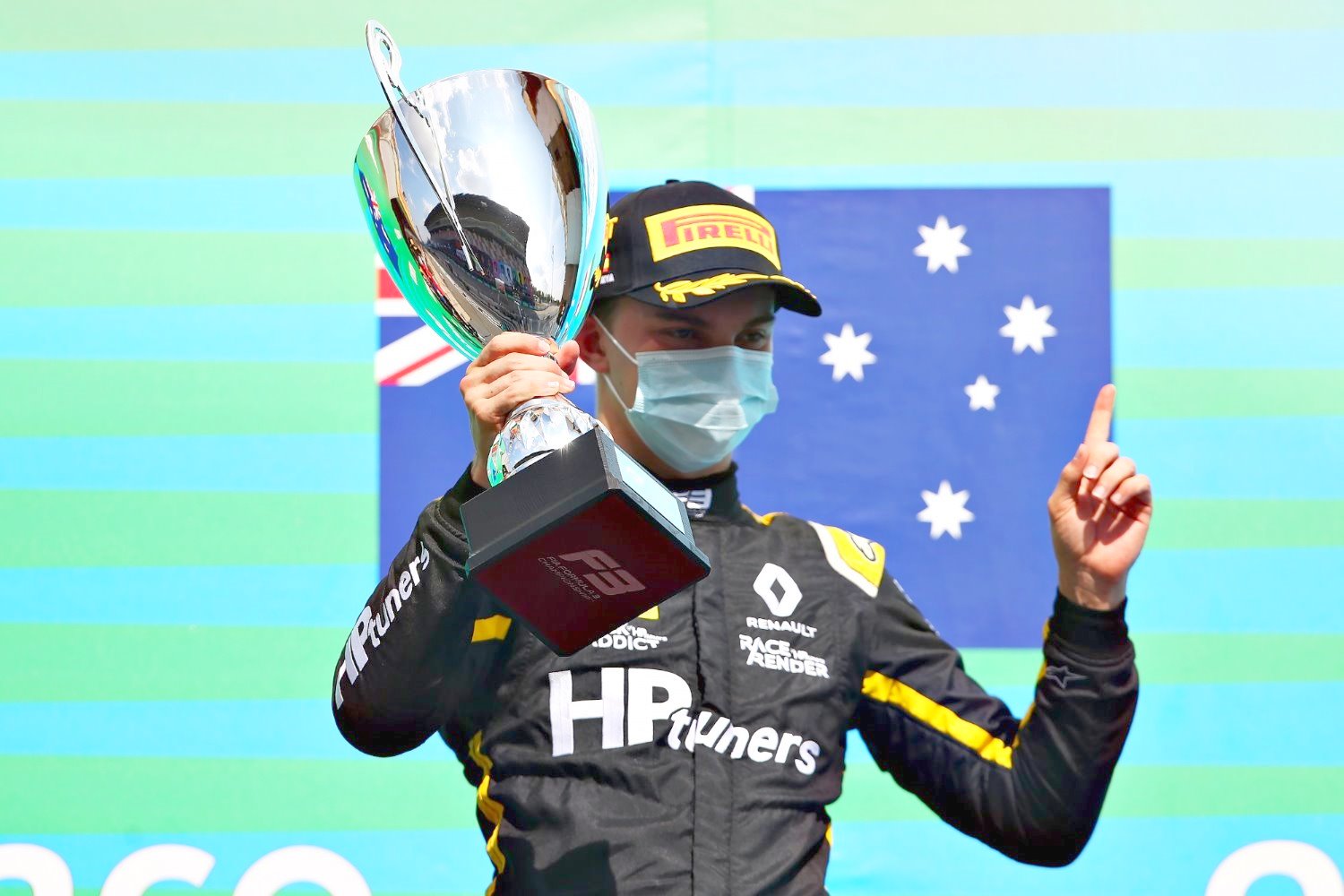 Reigning FIA Formula 3 champion and Renault protege Oscar Piastri will race for Prema Racing in Formula 2 next season, making him a likely replacement for Mick Schumacher.

Australian driver Piastri, 19, raced in the FIA Formula 3 championship this past season.