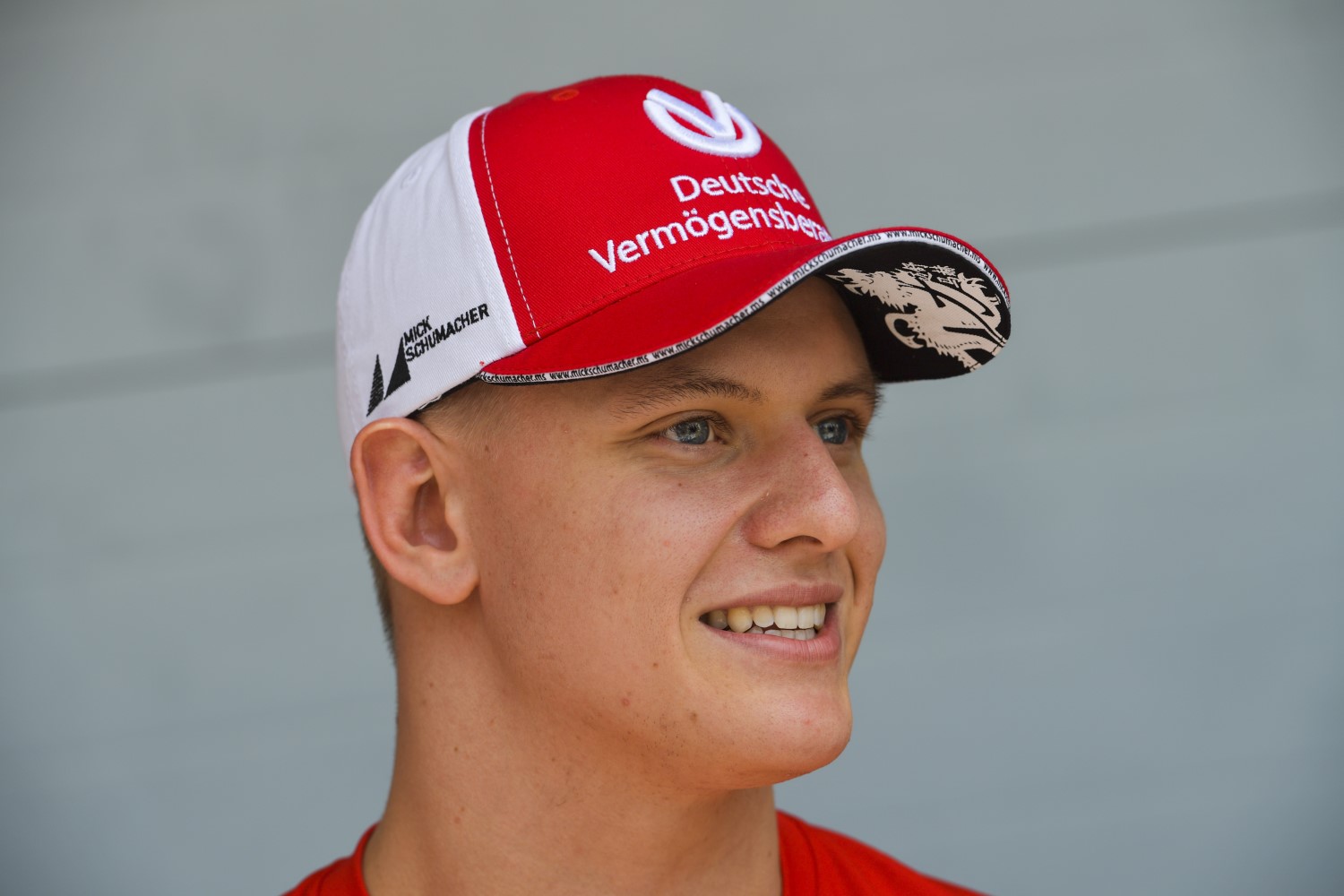 Haas F1 Team has signed Germany’s Mick Schumacher as part of its all-new driver lineup for the 2021 FIA Formula 1 World Championship and beyond in a multi-year agreement. Schumacher gets an early start on his preparations as a full-time Formula 1 driver – driving the team’s VF-20 in FP1 at the Abu Dhabi Grand Prix, Friday 11 December, before participating in the end of season young driver test at Yas Marina Circuit, Tuesday 15 December.

Schumacher (21), a member of the Ferrari Driver Academy and the son of seven-time FIA Formula 1 World Champion Michael Schumacher, leads the Formula 2 title race heading into the final round of the season at Bahrain International Circuit (R12 4-6 December). Schumacher holds a 14-point advantage at the top of the points table – his sophomore season with Prema Racing netting 10 podium finishes to-date, including a pair of stand-out Feature Race victories at Monza and Sochi.

“I’m very pleased that we’re able to confirm Mick Schumacher in our driver lineup for next season and I look forward to welcoming him into the team,” stated Guenther Steiner, Team Principal of Haas F1 Team. “The Formula 2 Championship has long served as a proving ground for talent to showcase their credentials and this year’s field has undoubtedly been one of the most competitive in recent seasons. Mick has won races, collected podiums and excelled against some pretty exceptional talent in 2020.

“I firmly believe he’s earned the opportunity to graduate into Formula 1 based on his performances. We have an opportunity ahead of us, as a team, to evaluate and nurture a new driver given our familiarity with our race package heading into 2021. We are putting in place our building blocks for the continued long-term growth of the team and I look forward to Mick’s contributions both on and off the track in that process.”

Schumacher joins Haas F1 Team with six seasons of open-wheel racing under his belt. Starting his journey in the 2015 ADAC F4 Germany series, he progressed to the FIA Formula 3 European Championship – winning the title in 2018 courtesy of eight victories. He was appointed to the Ferrari Driver Academy in 2019 as he made his Formula 2 debut. Schumacher had his first taste of contemporary Formula 1 cars in April of that season, participating at the in-season test in Bahrain testing with both Scuderia Ferrari and Alfa Romeo Racing across the two days.

“The prospect of being on the Formula 1 grid next year makes me incredibly happy and I’m simply speechless,” stated Mick Schumacher upon his confirmation. “I would like to thank Haas F1 Team, Scuderia Ferrari and the Ferrari Driver Academy for placing their trust in me. I also want to acknowledge and extend my love to my parents – I know that I owe them everything. I have always believed that I would realize my dream of Formula 1. A huge thank you must also go to all the great motorsport fans out there who have supported me throughout my career. I will give it my all, as I always do, and I look forward to going on this journey together with Haas F1 and them.”