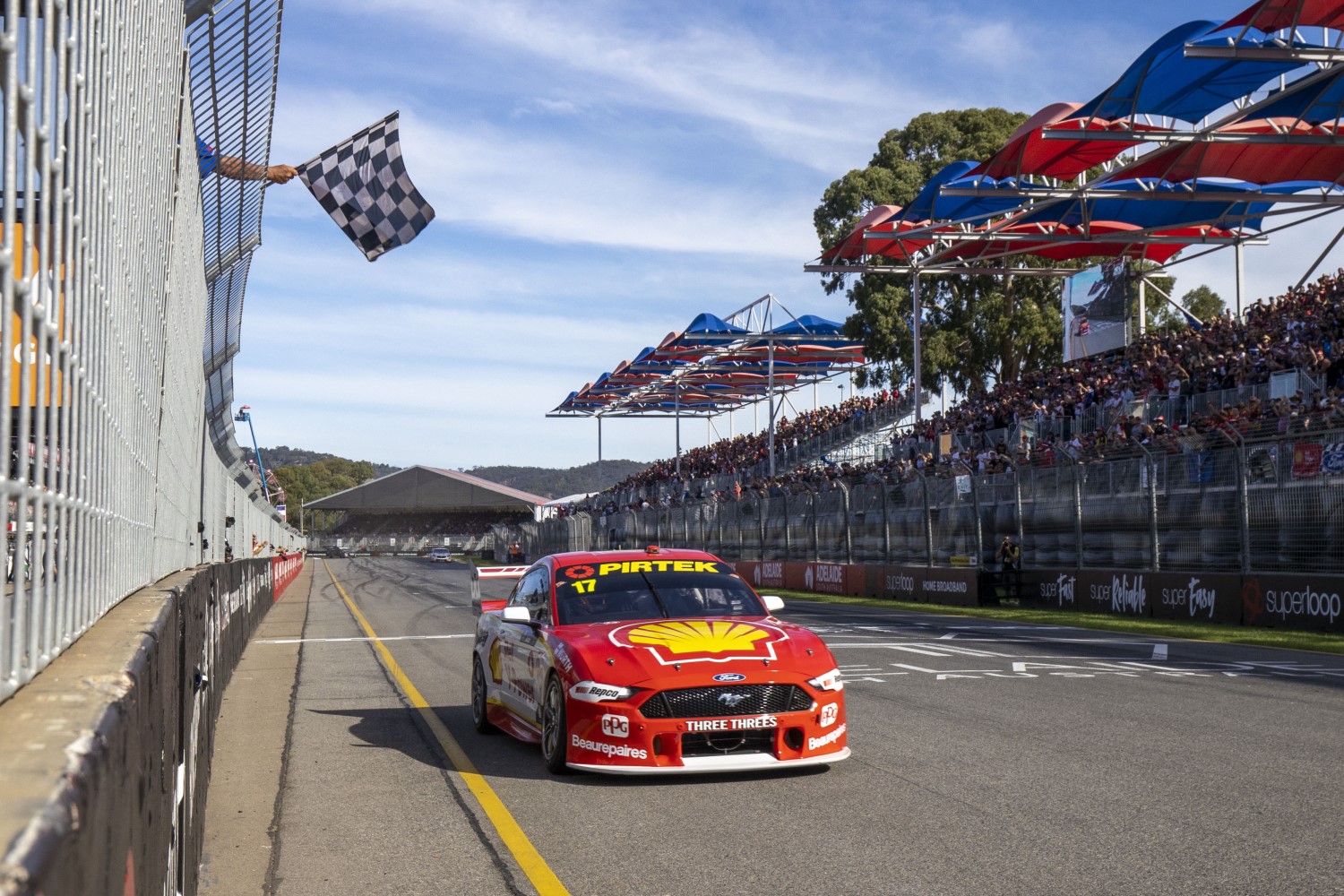 The 2021 Repco Supercars Championship will begin at the spiritual home of Australian motor racing, Mount Panorama from 26-28 February.

Supercars today issued the Draft 2021 Championship calendar, which will run over 12 events between February and December.

Teams will make two trips to Bathurst, with the season opener in February, the Mount Panorama 500 and the Great Race, the 161-lap 1000km Repco Bathurst 1000 on the traditional dates of 7-10 October.

Supercars CEO Sean Seamer said next year’s calendar was a win for fans and viewers following the challenges COVID-19 presented in 2020.

“It is important to us to ensure the 2021 calendar features as much certainty for fans as we can provide given the current COVID-19 restrictions in each state and territory,” Seamer said.

“We’re thrilled that next year we can deliver two events at Mount Panorama, including the season opener in February.

“We are still working with all government partners on fan limits for each event, but we are confident of strong crowd numbers across Australia and New Zealand, in line with the current loosening of COVID-19 restrictions.”

The ITM Auckland SuperSprint will return in 2021, celebrating 20 years since Supercars first raced for Championship points outside of Australia. Details of a potential Auckland round, including a venue, are still being worked through with New Zealand authorities.

There is a planned six-week break around the Tokyo Olympics, before Supercars returns in spectacular style, under lights at Sydney Motorsport Park.

The Repco Bathurst 1000 and the Supercars Championship round at the Formula 1 Australian Grand Prix will run over four days. Four other events are slated to take place over three days, while six events will use the three race/two-day SuperSprint format introduced in 2020.

“We think having three different event formats used in 2021 will build on what we’ve learned about our racing this year, so fans can look forward to thrilling weekends every time we race.”

For the first time in its history, the Championship will conclude with a spectacular finale on the streets of Surfers Paradise from 3-5 December.

Queensland’s Minister for Tourism and Minister for Sport, Stirling Hinchcliffe, said Queensland motorsport fans were looking forward to a double dose of Supercars in 2021.

“The Supercars championship is a much-loved celebration in Queensland of motorsport rivalries, precision driving and excellence in automotive engineering,” Mr Hinchliffe said.

“A mid-season event in Townsville and the 2021 finale on the Gold Coast will deliver a double dose of Supercars in Queensland, set amongst some of Australia’s best motor racing back drops.

“For southern motorsport enthusiasts, the Supercars championship is without hesitation the perfect way to kick-off a Queensland getaway.”

“What a classic three-day carnival it will be with the Gold Coast to host the finale of the supercar season,’’ said Gold Coast City Council Mayor Tom Tate.

“Only on the Gold Coast will spectators see the final race to the championship flag. Given the pressure on teams to win the crown, it’ll be one hell of a race weekend in December.”

While the Newcastle event will not feature on the 2021 calendar, Supercars, the NSW Government and City of Newcastle are excited to announce the street circuit will host the opening event of the 2022 Repco Supercars Championship.

“We’re excited to host the 2022 season opener in Newcastle, reconnecting event goers with the stunning Newcastle coastline and the high-octane action on track, while ensuring local businesses benefit from the economic boost that comes with staging this major event.”

City of Newcastle Lord Mayor Nuatali Nelmes said the decision to promote Newcastle to the opening race of the 2022 season was recognition of the City’s popularity with race fans.

“No city anywhere in Australia offers what Newcastle does in terms of providing stunning aerial pictures of some of Australia’s most beautiful beaches. The Newcastle 500 street circuit traces both the City’s coastline as well as its working harbor. In recent years the shots of Supercars racing in the foreground while coal ships sail in the background are images that are embedded into the minds of tens of millions of motor racing fans around the world.

“In just three years, Newcastle has established itself as one of the most popular stops on the Supercars calendar with both fans and drivers. Newcastle and the Hunter enjoy a huge racing supporter base and I’m confident they will love the promotion to the season opener and will continue to pour into the city for the three days in massive numbers.

“For visitors keen to linger beyond the Newcastle 500, the city becomes the perfect base from which to explore the attractions of wider Hunter region such as the world-famous wineries of the Hunter, located just 40 minutes away. It’s everything a Supercars fan could wish for.”

The Sandown event is not currently scheduled for 2021. Sandown plays a critical role as a flex option for the category with multiple bookings through the year should other events be cancelled.

Teams will begin preparations for the 2021 Repco Supercars Championship with pre-season testing to take place at Sydney Motorsport Park on Sunday, 14 February.

In light of the recent announcements regarding the loosening of restrictions, Supercars is currently reviewing its general admission, grandstand and corporate ticketing options for the season opening Mount Panorama 500, with further details to be released for fans by December 10.

Repco Head of Sponsorship Mitch Wiley said: “Like all Supercar fans, the team at Repco can’t wait for the start of the 2021 Repco Supercars Championship season.

“After such a challenging year, to start the season at the spiritual home of motorsport is a truly symbolic way to reset.

“Our trans-Tasman team could not be prouder of this partnership and we cannot wait to connect with the fans at all of these fantastic events throughout 2021.”

Supercars will continue work on 2021 event formats with full details to be released over coming weeks.