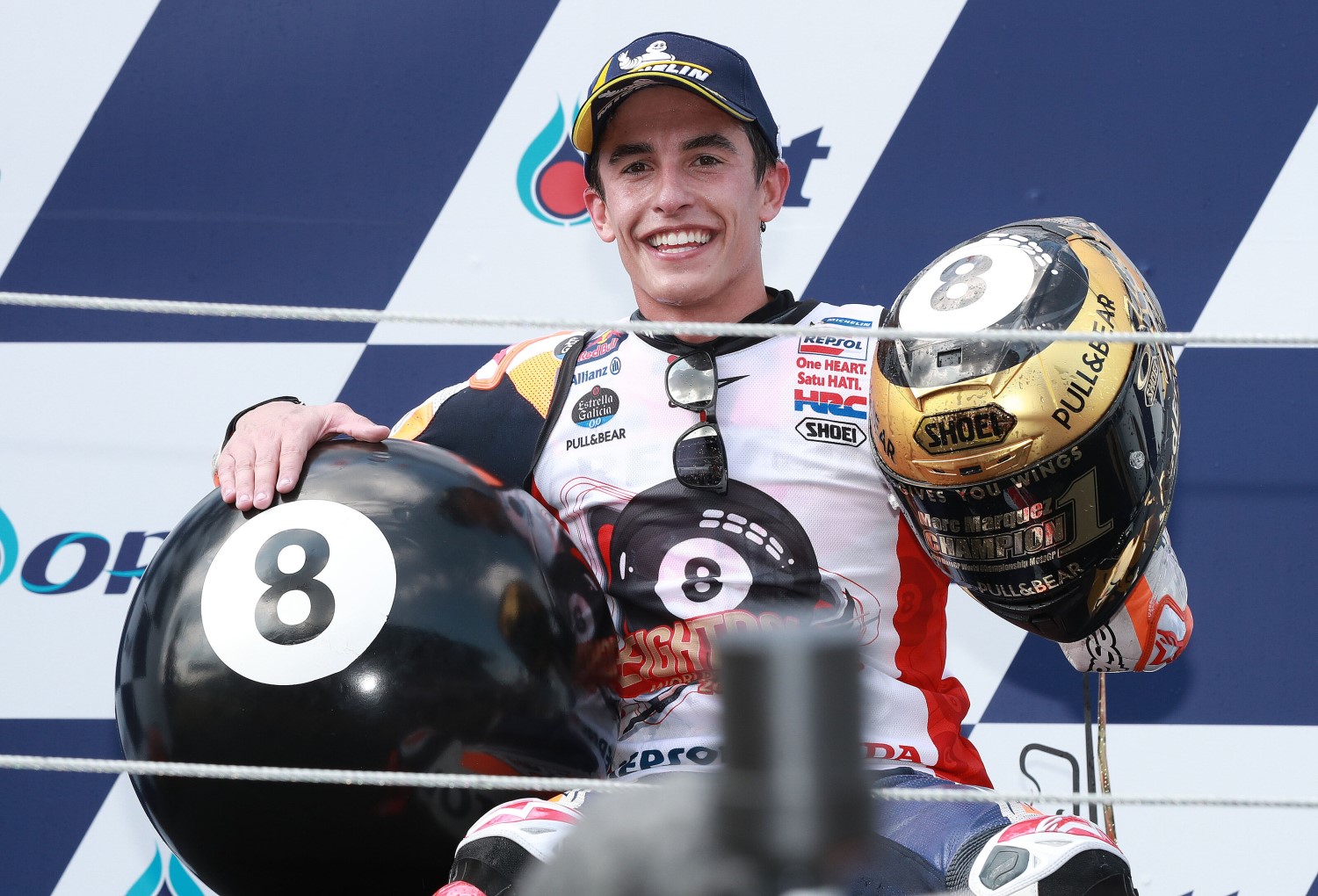 Marc Marquez’s post-operative clinical situation has been deemed satisfactory by his medical team at the Hospital Ruber Internacional, in Madrid. However, the cultures obtained during the pseudarthrosis surgery have confirmed that there was a previous infection in the fracture, which will see Marquez undergo specific antibiotic treatment in the coming weeks.

Marquez will remain at the Hospital Ruber Internacional, in Madrid.

Marc Marquez is set to miss the start of the 2021 MotoGP season following a third round of surgery on his broken arm, which may require a six-month recovery period.

The six-time premier class world champion broke his right humerus in a heavy crash during the season-opening Spanish Grand Prix at Jerez in July.

Marquez had an operation immediately afterwards to have a metal plate inserted into his arm to fix the bone. 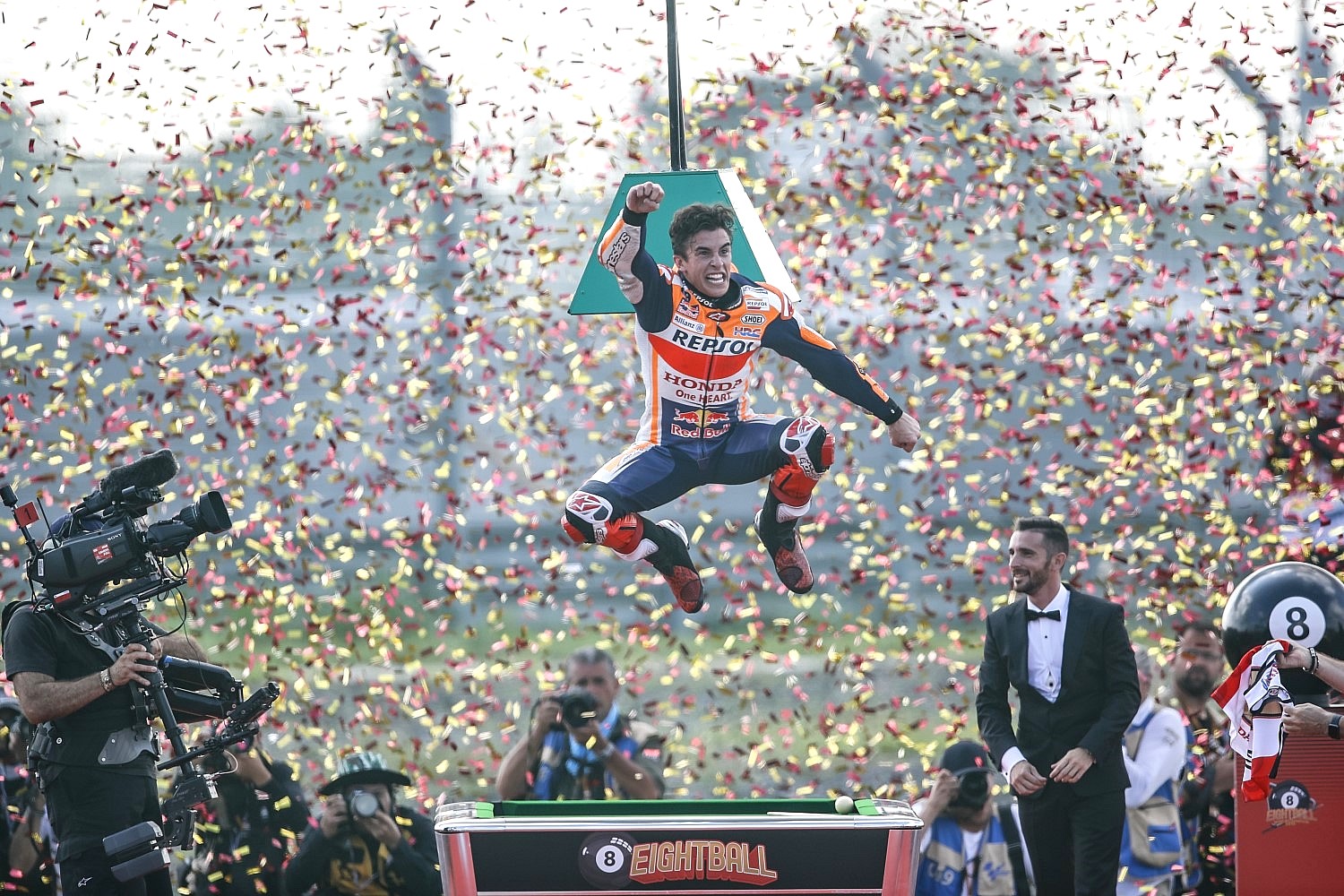 The Honda rider attempted a comeback at the Andalusian Grand Prix, but aborted due to the metal plate breaking under pressure, which forced a second operation.

Marquez underwent an “uneventful” eight-hour surgery in Madrid on Thursday,” according to a Honda statement.

The surgery involved a piece of bone being taken from his hip, and grafted onto his humerus bone. A new plate was also inserted onto the broken bone.

Honda is yet to comment on a recovery time, but it’s expected to take at least six months.

Marquez could therefore miss the first six races of the 2021 season, which will begin on March 28 with the Qatar Grand Prix.

“Marc Marquez has undergone a new operation on his right arm as a result of the slow healing of the humerus bone, which has not improved with specific shock wave treatment,” the Honda statement read.

“Today the rider has undergone surgery at the Hospital Ruber Internacional, in Madrid, for a pseudarthrosis of the right humerus.

“The surgery, carried out by a team made up of doctors Samuel Antuna, Ignacio Roger de Ona, Juan de Miguel, Aitor Ibarzabal and Andrea Garcia Villanueva, consisted of the removal of the previous plate and the placement of a new plate with the addition of an iliac crest bone graft with a corticoperiosteal free flap.

“The surgical procedure lasted for eight hours and was uneventful.”